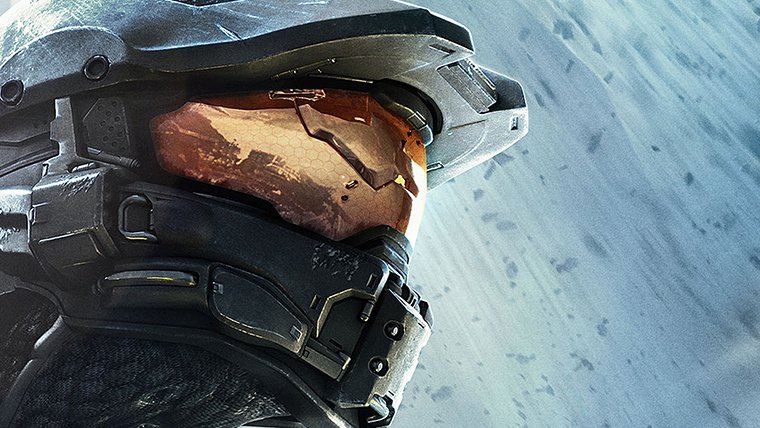 A lot of trailers have been released in the last few days and here is a bunch of them in one nice, condensed bundle for your enjoyment!

With this launch trailer, you find out all the new goodies you will be able to experience in Halo 4 within the Champions Bundle, which is essentially the Steel Skin Pack (some nifty skins for weapons), Infinity Armor Pack (the return of some fan favorite armors like the Mark V and ODST) and Bullseye Pack which introduces new maps and a new game type.

Lords of the Fallen Debut Trailer

There is so much I want to say about this trailer, but you really should just experience it for yourself. It starts a little slow, but bear with it, it’s only 2 minutes afterall. It looks like a promising game, but CGI only tells you so much. I’ll just say, why is he looking up?

So Kinect isn’t exactly the greatest selling point, but you sure have to give props to the technology. And if it works the same way as the developers intend, well then it could be pretty swell.

The Division on PC Trailer

So, honestly, you don’t really need to watch the trailer. It’s just a nice Swedish bloke telling us that The Division will also be released on PC. He makes a nice speech about us brilliant fans though!

Brand new Gamescom 2013 trailer about The Division. Essentially shows the many (anticipated) ways you can play the game together with your friends (so a lot of tablet action).