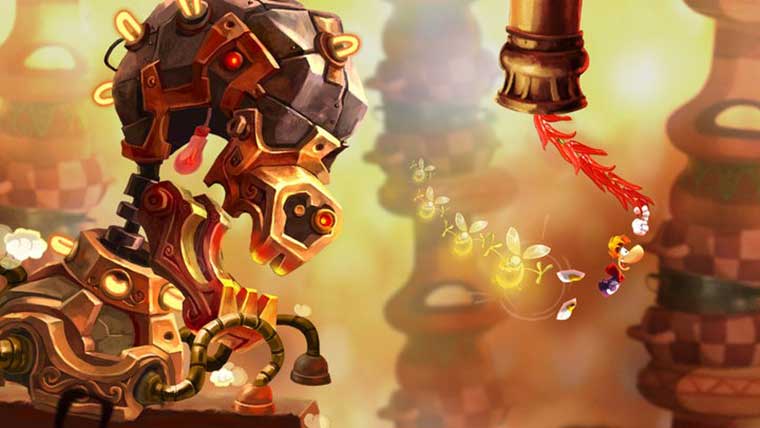 Fiesta Run will once again be a runner, and feature 75 levels in four worlds. The game will feature boss battles, as well as the Invasion Mode that was found in the recent release of Rayman Legends on Xbox 360, PlayStation 3, Wii U, and PC.

Rayman: Fiesta Run will launch on iOS, Android and Windows 8 devices. Ubisoft has put a Fall release window on the game, they’ve not said however how much it will cost. Rayman Jungle Run is $2.99, so it could be similarly priced.