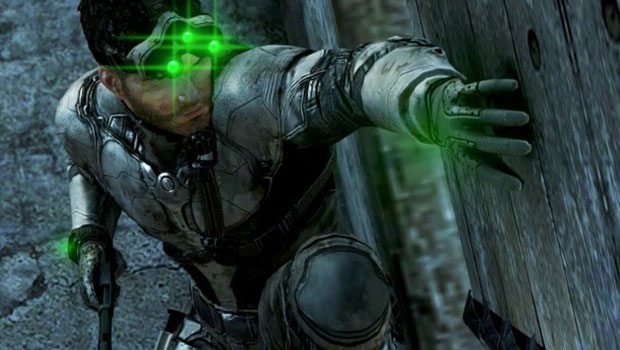 Ubisoft announced the delay of Splinter Cell: Blacklist yesterday, and today has issued a clarifying statement on why the game is being delayed alongside another new bit of video content for the game.  Alex Parizeau, a senior producer on the Splinter Cell team explains that the delay is for polishing purposes.

“We’ve said it before, but this truly is the biggest game in the series – it has a huge scope.  We’ve created a massive amount of content across all game modes, from single player, to co-op and multiplayer, and we feel strongly that the game will benefit from taking the time we need to polish.  We all saw how that decision helped another great Ubisoft franchise in the past year with Far Cry and we have the same high expectations for our title.  Splinter Cell: Blacklist will have full support for a wide variety of play styles from Ghost, to Panther, to Assault, combined with a completely universal economy system are intricate and require a high level of tweaking and balance.  We’ve put a great deal of effort into creating this game, and we do it all for you, our fans.”

Far Cry 3 was one of the more surprising games of 2012.  Everything about it indicated it would be more of the same ‘ol Far Cry.  Hopefully, Ubisoft does replicate the success of Far Cry 3 with Splinter Cell: Blacklist.  Lord knows there were a lot of disappointed fans when the last one shipped without the traditional Splinter Cell multiplayer experience.

Splinter Cell: Blacklist has been announced to arrive on August 20th.