A visual refresher on what games are coming to Xbox One 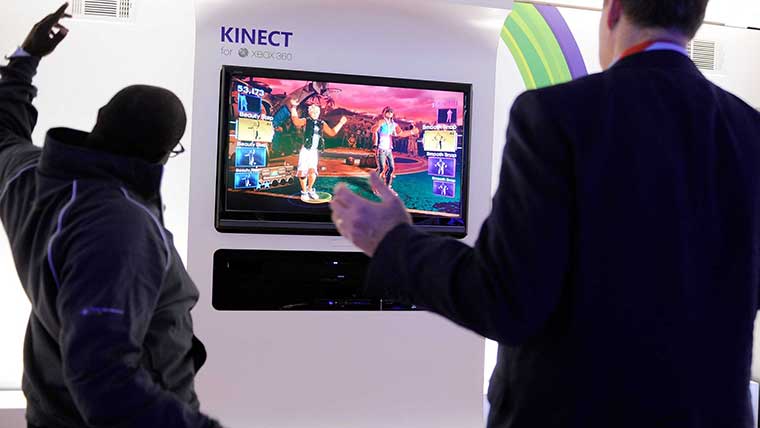 Microsoft is making sure that you remember all the games that they showed at E3 2013.  They’ve put together a brand new montage of gameplay from their biggest reveals of the show, and it’s just as impressive in hindsight as it was on the show floor.

There’s nothing new to see here, but if you needed a visual refresher as to what’s destined to arrive on the Xbox One, the video below awaits.  We see footage from Forza Motorsport 5, Ryse: Son of Rome, Plants vs. Zombies Garden Warfare, Watch Dogs, and number of games due to arrive on the next-gen platform.

There’s no official release date on the Xbox One just yet, but we do know to play these new games you’ll need to put down $499 for the console itself.  Speculation has the console arriving this November, right alongside Sony’s offering of the PlayStation 4.