Wii U Load Times are getting better 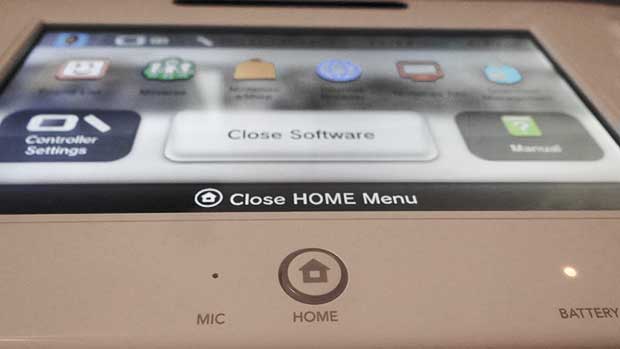 Nintendo has a system update scheduled for next month that will make the Wii U user interface more user friendly. The company has just released this video showing off the before and after load times for the console.

Anybody that has played with a Wii U for any stretch of time can tell you that the system’s lengthy load times are a major shortcoming for the console. It’s a shortfall that actually deters Wii U players from navigating the menus, stores, and other applications because of the exagerrated load times.

No exact date has been given on the release of this update, but look for it next month.

Home / Videos / Wii U Load Times are getting better