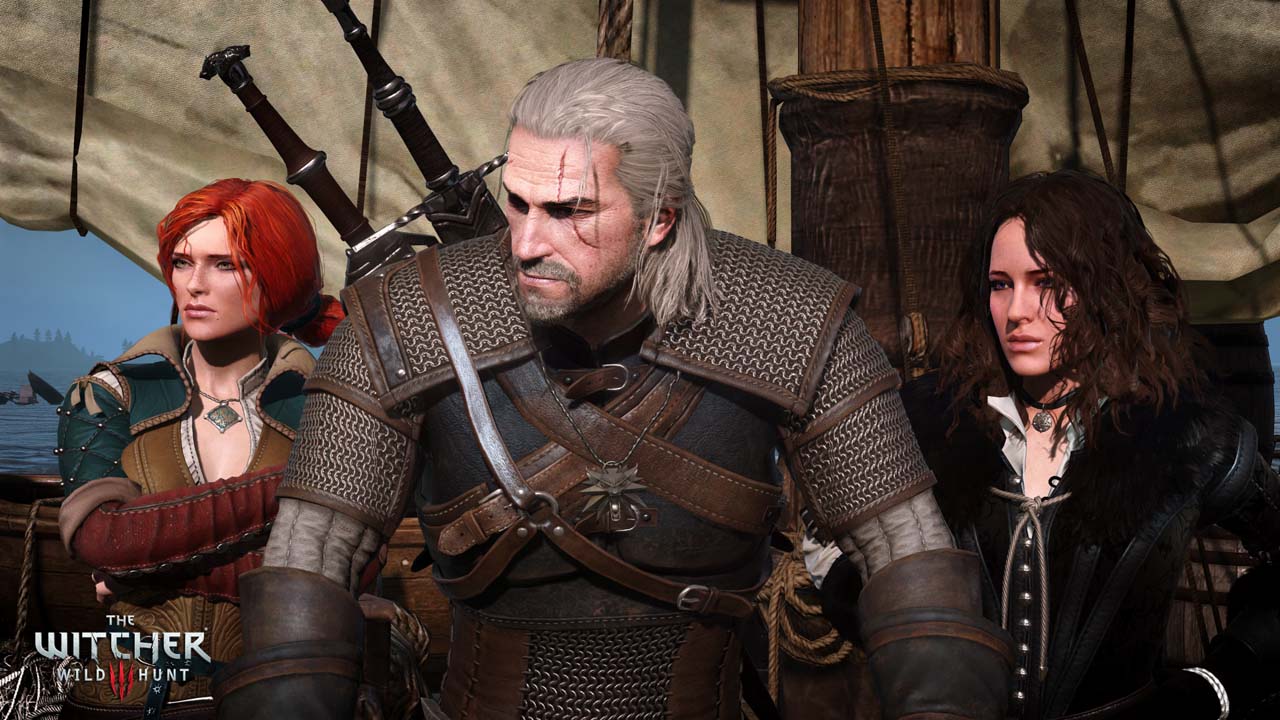 The Witcher 3: Wild Hunt is due out early next year, and over the past few months we’ve seen more and more information revealed about the game. Gameplay demos at both Gamescom and E3 featured developer-led walkthroughs of the game, explaining more about Geralt’s next adventure.

CD Projekt RED has finally released this video walkthrough for the public via The Witcher YouTube channel. Over 30-minutes of gameplay and explanation can be found in the The Witcher Walkthrough below. Most notably, we get an in-depth look at the open world game in action, as well as some of the choices and consequences that Geralt will make along the way.