The Wonderful 101, Lego City Undercover get new gameplay videos for Wii U 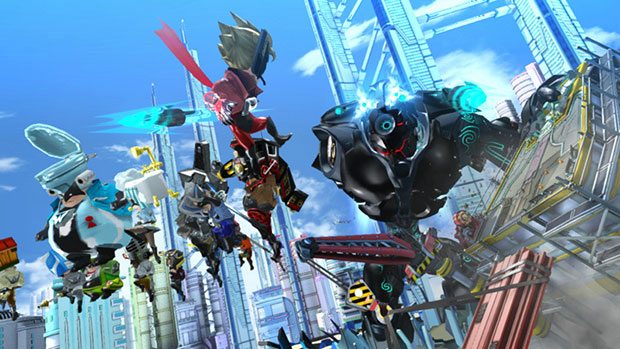 One of those titles was Platinum Games’ The Wonderful 101, which was revealed back at E3 2012. The game is scheduled to arrive later this year, and was originally thought to be a launch window title for the new console.

Another upcoming title from Nintendo is Lego City: Undercover, which is due to arrive in March. The latest gameplay trailer can be found below.