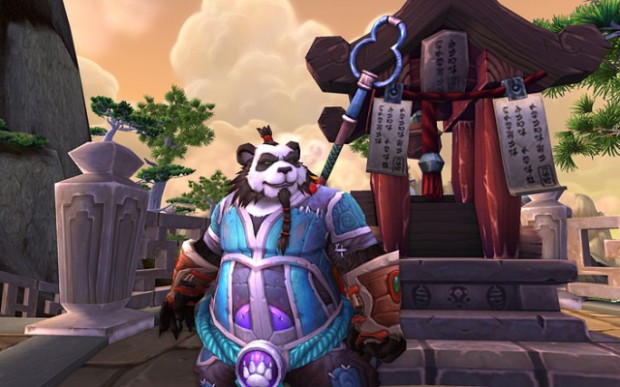 The next World of Warcraft expansion has recently been announced at Blizz-Con 2011, and players will now be spending hours living vicariously though… pandas?

Fluffy, cuddly panda bears do not exactly intimidate like the war-accustomed ogres, goblins, and trolls of the Horde, but the new expansion titled, Mists of the Pandaria, will take place on the new continent of Pandaria and the level cap is being raised to 90. Among other things, the expansion will also bring a new talent system. Here’s what we know about Mists of Pandaria so far: