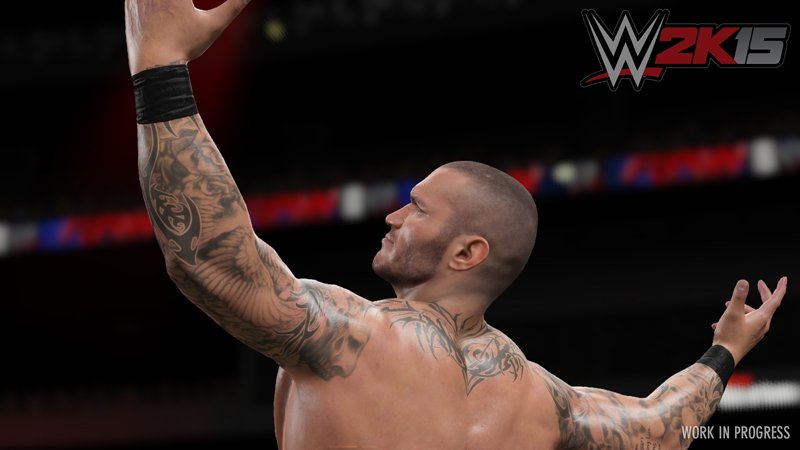 2K Games has uploaded a short new video for WWE 2K15 that looks at the many new wrestling moves that have been added to the game.

As you may know already, WWE 2K15 has several new moves and animations that make the game look more authentic. The team did more motion capture work than they have ever done for any other previous WWE video game.

In this first episode, it looks at just a fraction of the new moves that you will see in WWE 2K15. One of the new moves that have been added is Cesaro’s special suplex from the apron of the ring. Another “move” you may have seen already which is the creepy spider-like walk that Bray Wyatt does to intimidate his opponents. You also have a first look at his “Sister Abigail” finishing move.