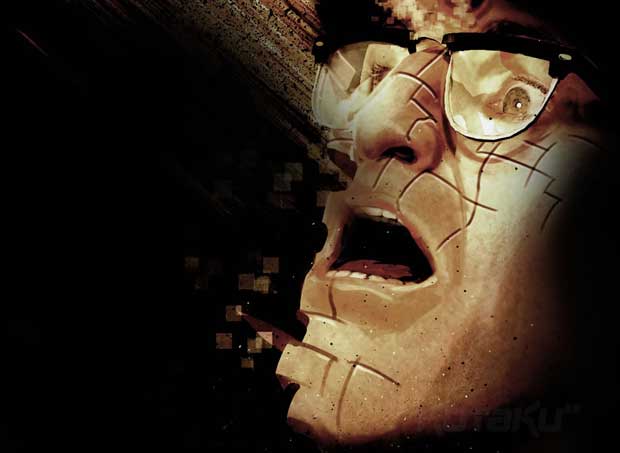 The latest trailer for 2K Marin’s XCOM, a reboot of the X-COM series, has hit the web and fans have plenty to be excited about. It offers up plenty of in-game footage and gives players a small taste of both the gameplay and the driving narrative behind it.

The sci-fi first person shooter will put players in the shoes of an FBI agent tasked with identifying an alien threat to humanity and eliminating it. According to the trailer, the player will have to get their grubby mitts on some alien hardware and unlock it secrets in order to send E.T. packing and ensure the continued survival of the human species.

While XCOM isn’t set to release until March 6, 2012, don’t be surprised to see plenty more info coming out of E3 about this highly anticipated reimagining.