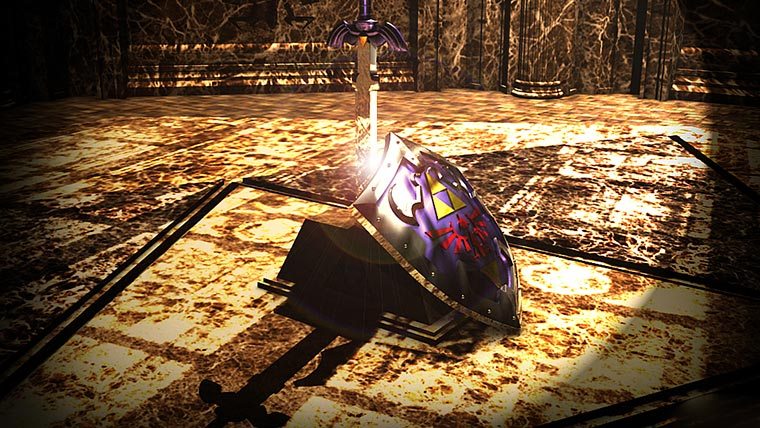 Is this the Legend of Zelda game fans are craving for? The answer is yes. One fan decided to take a crack at giving an overhaul makeover from an older video game of his childhood. The results of this Zelda Temple of Time built through the use of Unreal Engine 4 is spectacular.

Nintendo has always played it safe with their franchises. Nothing is too far off from the original title so when you look at a Mario game or a Zelda title they all look rather similar to a point. However, one fan decided to recreate an iconic moment in Legend of Zelda: Ocarina of Time. Using Unreal Engine 4 along with some other various tools, Michael Eurek recreated the Temple of Time making it look completely awe inspiring. Take a look at the video below and let us know if you would be interested in playing a Zelda title that looks similar.