The latest news in the world of video games at Attack of the Fanboy
May 4th, 2017 by Dean James 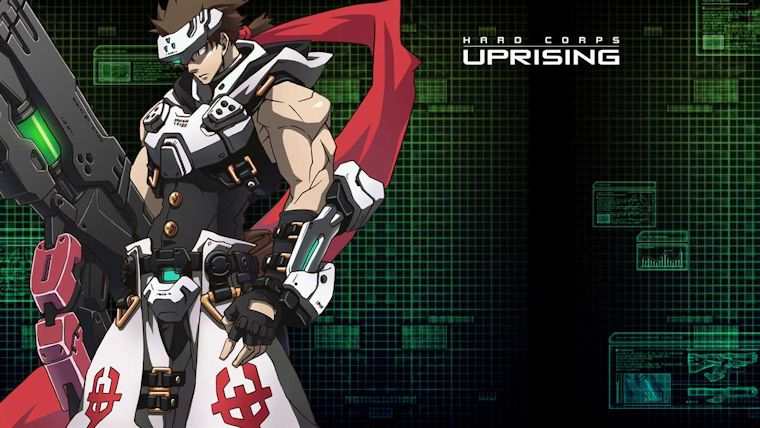 The reveal of backwards compatibility coming to the Xbox One at E3 two years ago was a very pleasant surprise that has been getting better each and every week with new games being added to the library. Some days definitely bring better games than others and while today’s aren’t your AAA games like the recently added Call of Duty: Black Ops 2, five new games have still been added that you might be interested in.

Hard Corps: Uprising released back in 2011 for the Xbox 360 and is actually a prequel to Contra: Hard Corps, and thus also a prequel to the original Contra. This run and gun game offered both single player and co-op play, with getting decent reviews, coming with a 75 on Metacritic for the 360 version.

Harms Way came a year earlier in 2010 and was a racing game that was released for free as part of the Doritos sponsored “Unlock Xbox” event that also brought us Doritos’ Crash Course on 360. There aren’t too many reviews for this game, but it does have a 65 on Metacritic currently based on four reviews.

Band of Bugs is by far the oldest game on the list, as it released for the Xbox Live Arcade on 360 back in 2007. This turn based tactics game released to mediocre reviews, currently sitting at 68 on Metacritic.

The last two games being added today, Bullet Soul and Bullet Soul -Infinite Burst- actually did not release in the US on Xbox 360 until 2016, which is not too common for backwards compatibility. These vertical shoot ’em ups do not have any reviews on Metacritic at all, so it’s hard to judge these two.