Does Activision Still Hold The Full Rights To Crash Bandicoot? 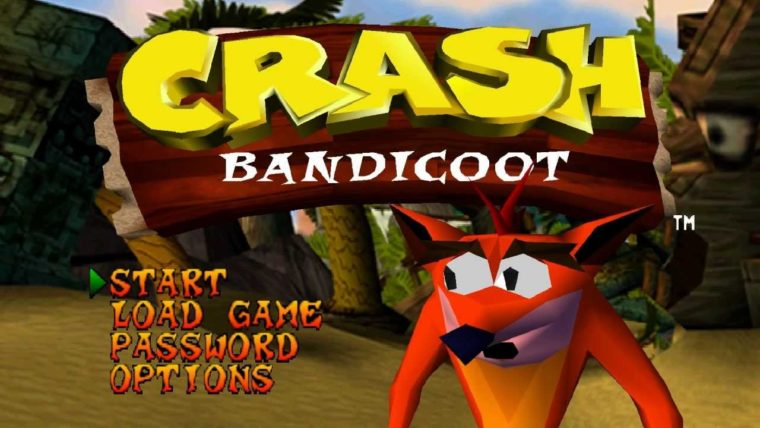 Thanks to SCEA’s Shawn Layden, Crash Bandicoot has been in the headlines again as many people speculate of the character’s return to video games. What some people still don’t know is that the character could have been added to Tony Hawk’s Pro Skater 5, but it didn’t happen. It was not Activision’s fault though.

This piece of news must have slipped under the radar as not many people picked up on it. Back in November, someone asked Robomodo on Twitter is Crash Bandicoot could be added to Tony Hawk’s Pro Skater 5 as a guest character. The full conversation was posted on NeoGAF.

Robomodo replied with: “We actually asked about that, but didn’t happen“. Some other fan chimed in and assumed it was Activision’s fault by preventing the character from being in the game. However, Robomodo said “not their fault“.

Robomodo confirmed that it was a “combo of timing and rights” that Crash Bandicoot couldn’t be included in Tony Hawk’s Pro Skater 5. The studio went on to say that it “wasn’t much of a discussion” and that a lot of character ideas were thrown around.

It’s interesting that Robomodo mentioned that Crash couldn’t be in Tony Hawk due to a “combo of timing and rights”. What’s even more interesting is that the developer notes that it’s not Activision’s fault that he couldn’t be in the game.

“combo of timing and rights”

This raises more questions than answers. If Activision fully owned the rights to the character, wouldn’t it have been easy to add him in Tony Hawks’s Pro Skater 5? After all, Tony Hawk is published by Activision. It’s not like adding a Star Wars character to Tony Hawk as Activision would have to contact Disney for permission and more.

Does this mean Activision’s ownership over the Crash Bandicoot character is expiring soon? It’s possible, although Activision itself has not spoken of the character recently. The last game featuring the character came out in 2010.

Other than the tease that Shawn Layden did, the rest of Sony hasn’t hinted of buying the character back to PlayStation either. Shuhei Yoshida reckons he’s heard no plans of Sony buying the rights for the character from Activision. Mr Yoshida wasn’t even aware Layden was going to wear the Crash shirt at PSX 2015 too.

2016 marks the character’s 20th anniversary as he made his debut back on the PSOne way back in 1996. Hopefully Activision or whoever owns the rights to Crash Bandicoot considers celebrating the occasion in some way. It’s just weird how the character has faded away despite several people wanting the character to return on PS4 including Sony’s own Shawn Layden.