The latest news in the world of video games at Attack of the Fanboy
October 2nd, 2017 by Kyle Hanson 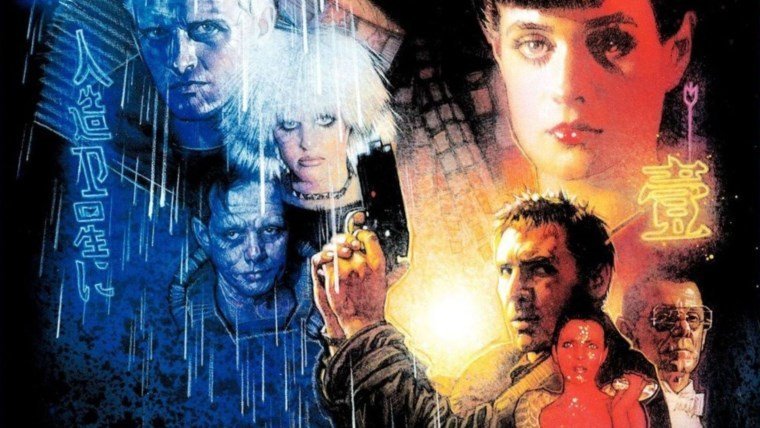 It’s hard to fully express just how influential Blade Runner has been on the entertainment industry, both in film and video games. Yet, despite this long lasting success, there has only been one effort made to convert the universe into a game, and that didn’t do so well. Now we’re on the cusp of Blade Runner 2049’s release, and while I spent the last year assuming this 35 years-too-late sequel would be a disaster, it’s apparently another masterpiece. So, now the question is, why is there no Blade Runner 2049 game?

According to reviews, the movie is amazing, expanding the world of Blade Runner without feeling like a rehash of what we’ve seen before. The universe is large and full of interesting story opportunities, as seen with the prequels that have been released. Speaking of those, it’s clear that the studio is taking a page out of The Matrix sequels’ playbook by creating a multimedia launch, yet we don’t have a video game ready for release alongside the film?

Maybe they didn’t know it would be received this well, so maybe they wanted to hold off. That shifts the question a bit to become, what should the Blade Runner game be? Audiences will almost certainly take to the world of Blade Runner 2049 as the new setting, but the prequel series show that there’s more story before the events of the film. Perhaps something in between, expanding on the black out event that reshapes the landscape before the movie begins.

Hell, it doesn’t have to be tied to Blade Runner 2049. It could easily stick with the classic time and place of Los Angeles, 2019 (the distant and dystopian future). There’s near endless story possibilities here, either sticking with the detective noir styling or crafting something totally new. I always wondered what Roy Batty actually saw with his eyes that was so tragically lost upon the conclusion of the film. Perhaps that’s best left to the imagination, but the point stands that this universe has endless story possibilities for game developers to work through.

Who should handle it? That’s the other big question. I don’t have any singular answer, but one studio that definitely should be in the running is Telltale. Their style fits perfectly with the Blade Runner series, as seen by the original game released in 1997. I don’t think they should be the only ones making a Blade Runner game. I’d still like to see what a big budget, AAA studio could deliver for the franchise, but I truly feel that they would do the series justice with whatever they created.

Perhaps Rockstar could take what they learned from LA Noire and apply it to a Blade Runner video game. Hell, that game pretty much was Blade Runner, as it’s set in the same city, just 70 years too early. It’s a perfect fit and could really become something special. Craft some Replicant related crimes instead of the arson and murder of 1940’s LA and you’ve got a Blade Runner game in the works.

Basically, what I’m saying is that we need a Blade Runner game right now. This series is about to, hopefully, heat up and become more of a known quantity. Blade Runner 2049 has garnered massive critical success, and it will possibly soon attain commercial success as well. Video games are a natural fit for this franchise, and if it is to continue in any way, shape, or form after the movie ends then video games should probably be the way.