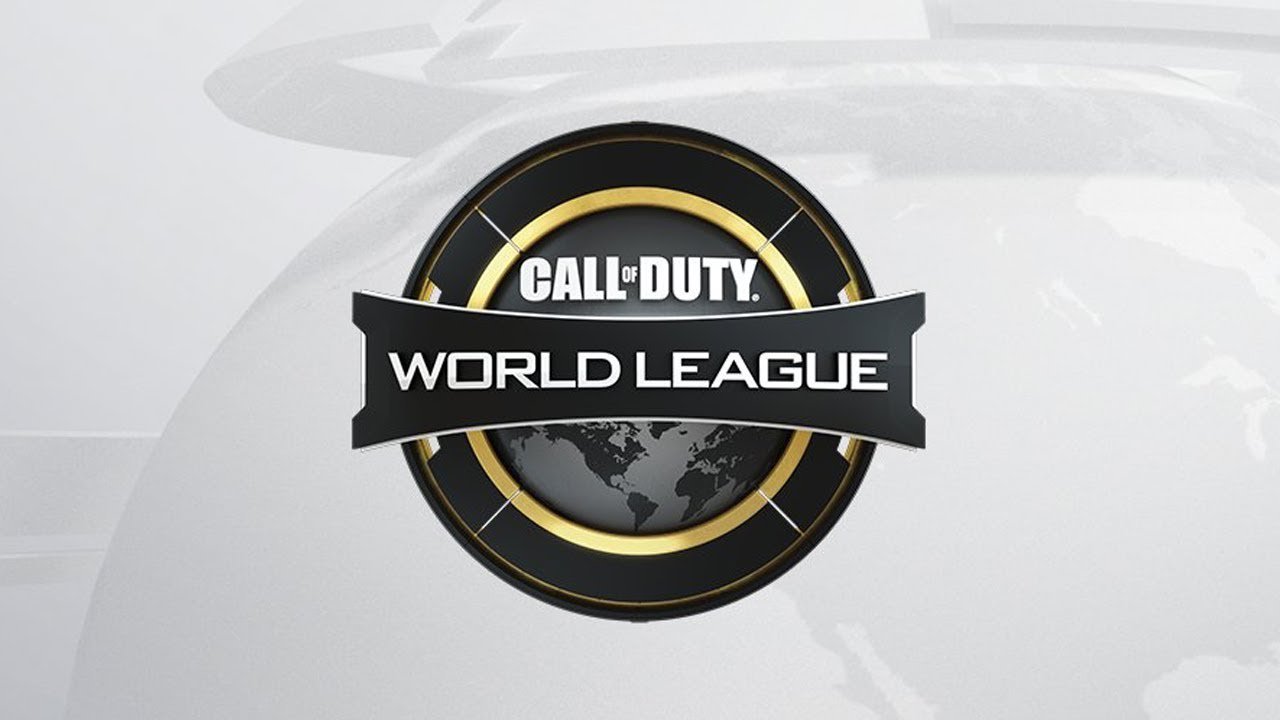 The second day of the Call of Duty World League Championship was just as intense as the first. It might actually have dialed up the tension a bit, as all surviving teams were that much closer to either reaching the Championship match-up, or losing it all. There’s a lot on the line in a championship tournament like this, and expectations increase with every win.

While Evil Geniuses was busy winning against Lightning Pandas, Team EnVyUs was facing down Ghost Gaming. Ghost Gaming rushed out and took the first round, but Team EnVyUs immediately rallied and never let go of the initiative after that. They went on to decisively win the next three rounds, and the match ended with a score of 3-1 for Team EnVyUs.

Shortly after the previous bouts concluded, the conflict began between eUnited and Unilad. Just like Evil Geniuses did in the previous match, eUnited pulled off another shutout out against their opponent. Every round they played against Unilad resulted in a decisive victory, and they closed out the match with a runaway game of Capture the Flag. The next winners bracket match played out in a similar fashion, with Team Kaliber immediately seizing the initiative and never letting go. The result was three rounds in which Team Kaliber doubled Team Elevate’s score.

At this point the event switched over to the losers bracket, its first match of the day being Ghost Gaming versus Red Reserve. As with most of the other matches today, Red Reserve swept it up. Ghost Gaming didn’t go down easily; they made Red Reserve work for every win. It just wasn’t enough. The confrontation between Luminosity and Lightning Pandas was oddly similar, ending with Luminosity sweeping their opponent after three hard fought rounds.

Sweep Saturday continued on with Faze Clan v. Unilad and Vitality v. Team Elevate. FaZe gave no quarter to Unilad, and Elevate rose above Vitality in every way. The next stage of the losers bracket pitted Red Reserve against Luminosity. Both teams struggled mightily for the first two rounds, but it was Luminosity that managed to secure them. Red Reserve quickly regrouped though and came back strong with a definitive win in the third round. They were unable to capitalize on it though, as Luminosity answered right back with a win in the fourth round to take the match. The very last match of the losers bracket saw FaZe Clan take on Team Elevate, with Team Elevate being on the losing end of FaZe Clan’s sweeping victory.

Attention then turned back to the winners bracket for its semi-final matches. First up was the game between Evil Geniuses and Team EnVyUs. The latter team came out swinging and quickly grabbed victory in the first two rounds. Onlookers were convinced that the storm of sweeps was going to continue, but Evil Geniuses wasn’t having it. They flipped the match on its head in the third round, snapped up the fourth, and just barely got ahold of final victory after an extremely hard fought fifth and final round. The final outcome was 3-2 and an amazing comeback for Evil Geniuses.

The other semi-final match between Team Kaliber and eUnited wasn’t quite as close, but it was still served as a wonderfully dramatic capstone for the day. Team Kaliber took and held an early lead in the first round due to their incredible strength in the Hardpoint gametype, but eUnited was not deterred. They dug in an came back strong enough in Search and Destroy to knock Team Kaliber off-balance and pull-off a win in the second round. EUnited did their best to keep their opponents down in the CTF round, but Team Kaliber was able to regain their footing and squeak out another victory. The match then moved back to Hardpoint in the fourth round, and eUnited pulled out every stop to in their efforts to dethrone Team Kaliber from their best gametype, but it just wasn’t enough; Team Kaliber won the round, albeit by a narrow margin. Thus ended the last semi-final match; the score being 3-1 in Team Kaliber’s favor.

Saturday turned out to be a blazingly fast phase in this competition. The winners hardly gave their opponents an inch, and the stage is now set for tomorrow’s final matches. Comments around the arena indicate that most of the winners were not favorites this year, so these last few matches could very well result in a new team taking home the title this year. Whether or not it’ll actually happen is still unclear though, this really is still anybody’s game.