The latest news in the world of video games at Attack of the Fanboy
August 24th, 2017 by William Schwartz 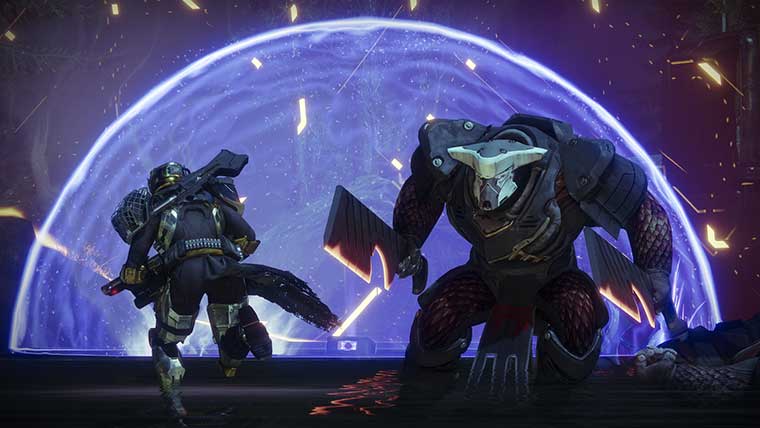 Bungie has done some considerable work in the move from Destiny to Destiny 2.  A lot of these changes we’ve seen in the beta —  a story that’s front and center for the game, a brand-new antagonist named Ghaul to deal with as Guardians fight to regain their lost light powers.  Bungie gave us all a look at this first story mission for the game, it’s a great set-up for things to come.  What they didn’t do this time around in the multiplayer beta was give us access to any of the planets and locations to explore ahead of the September 6th launch.

Luckily we had the opportunity to head out to Bellevue, WA home of the developer to go hands-on with Destiny 2 in all its facets.  A trip that was paid for by Activision in every capacity, accept for a minibar charge that I still can’t account for.  Regardless, to set the stage a little bit, I was a fan of the original Destiny.  Do I think they could’ve done a better job with the story?  Absolutely.  Do I think the changes that came in Rise of Iron should’ve arrived sooner? For sure.  Bungie makes a damn fine shooter, however, and Vanilla Destiny had some great moments.  From that first magical public event to the loot cave, to the weekly challenges and character building necessary to get your Guardian prepped for Nightfall Strikes and the Vault of Glass.

The planets and locations for Destiny 2 have been revealed, but we got to go in-depth with one in particular in the European Dead Zone.  Gameplay footage and impressions you can find above, but what we found here is that the planets/locations and the number of activities that reside on them make up something far greater than what we saw in the original game.  Bungie has made some smart decisions in adding quality of life improvements to the game.  They’ve tweaked some aspects that carry over from original Destiny, brought in completely new ideas to the locations, and shed some of the things that made Bungie’s original vision for a shared world experience feel lifeless at times.

Remember the many caves of Destiny?  The small holes that either had a chest in them, or not?  Yeah, they were one of the bad things about the first game.  This time around, Bungie has opted for what they’re calling Lost Sectors.  Areas that push you to explore the map in its entirety.  These Lost Sectors will most certainly house unique environments in the world, tough enemies, and rewards that can help bolster both your character stats and reputation within the zone.  The Lost Sectors in the EDZ will usually give you things like weapons or armor for your character and EDZ tokens which can be used to gain reputation with Devrim Kay. 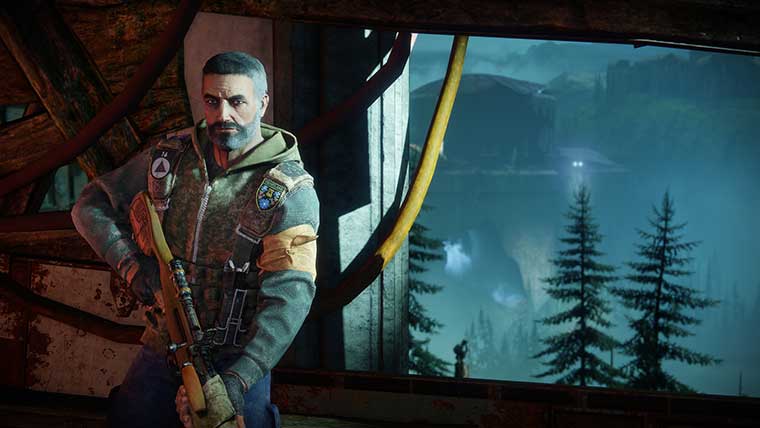 Bungie didn’t do a very good job of explaining the progression systems of Destiny at the onset.  There was a lot of back and forth travel between the Tower and the location you were completing missions in.  It felt like a big time waste in retrospect.  Exploring the European Dead Zone we got a chance to meet Devrim Kay.  A new NPC to the Destiny universe that will be your point of contact in the EDZ.  Collecting tokens by performing the various activities within the zone will allow you to level up your reputation with Kay, granting you more powerful items and engrams in the process.  Kay also pushes a narrative along which coincides with various adventure missions that you’ll find across the destination map.

The EDZ feels more varied, nuanced, and polished than anything that we saw in the original Destiny.  Environments are varied, and beautiful in spots.  The music is pitch perfect whether exploring or encoutering enemy forces in a firefight.  The aforementioned Lost Sectors are fun to explore, adding good reason to go hunting around this massive zone.  You’ll encounter random enemies, High Value Targets, Adventure Missions, Patrols, and of course all the loot and reputation tokens that come along with this exploration. 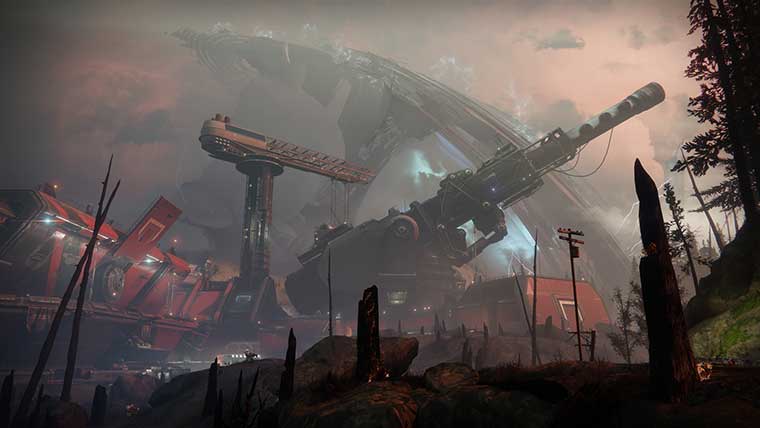 Bungie has been making quality of life changes to Destiny for some time, but Destiny 2 feels like the spot where they’ve got it all put together in the most coherent way possible.  Things like Public Events, which were a lot of fun in the original Destiny have changed considerably in Destiny 2.  For starters, you can actually see them on the map now.  The map will even tell you how long you have before an event is about to begin.  Better yet even, you can now fast travel within the EDZ so no more long Sparrow rides hoping to make it to the next location in time.  A lot of the way that the European Dead Zone is structured feels like one big quality of life change.  There are so many activities to do, you could spend a considerable amount of time in each one seeing everything there is to discover.  The EDZ also feels like a step up from the Cosmodrome Earth area in Destiny 1 in terms of atmosphere.  The music is absolutely spectacular, the environments, again, detailed and varied.

With so many little boxes to tick and missions to tackle within the EDZ, some of the most fun are still the Public Events.  Here is where Destiny 2’s Guardians will frequently run into each other to peform extraordinary tasks.  Public events in the EDZ vary in the normal varients, but performing certain actions during a Public Event will trigger a Heroic modifier for it, which earns you better rewards and changes the event entirely.  A couple of ways we discovered to trigger these events was shooting down Cabal ships or blowing up glimmer mining machines to trigger these Heroic events. 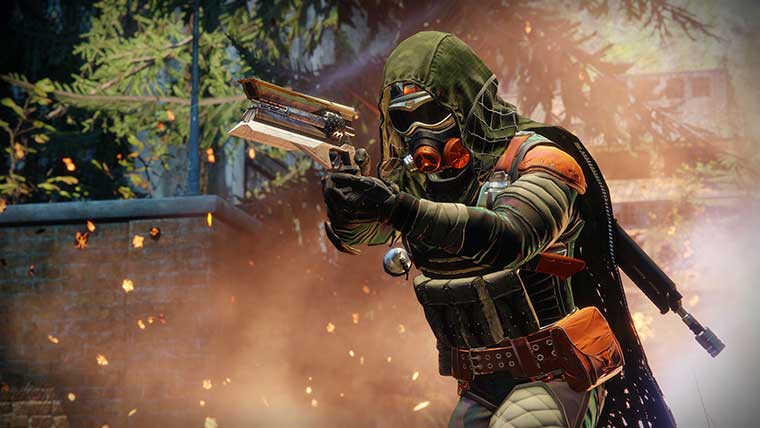 The Ties That Bind

When you take all that the EDZ has to offer: The variety in music, environments which change and evolve, the many things to do going on across the zone like public events, high value targets, and random encounters, the patrol missions, adventure missions, lost sectors to discover, and of course quality of life changes to the game… Destiny’s planets/locations, more specifically, the EDZ feels like a big upgrade from the sometimes lifeless and grindy open worlds of the first game.

We’ll have a lot more Destiny 2 coverage ahead of launch.  Stay tuned to Attack of the Fanboy for more details about Destiny as embargoes lift that allow us to give our impressions of the other zones in the game, NPCs, Red War Story, Strike Missions, Crucible Maps, and more.