Destiny 2: Season of Arrivals Forge Farm Highlights How Stale the Endgame Has Become 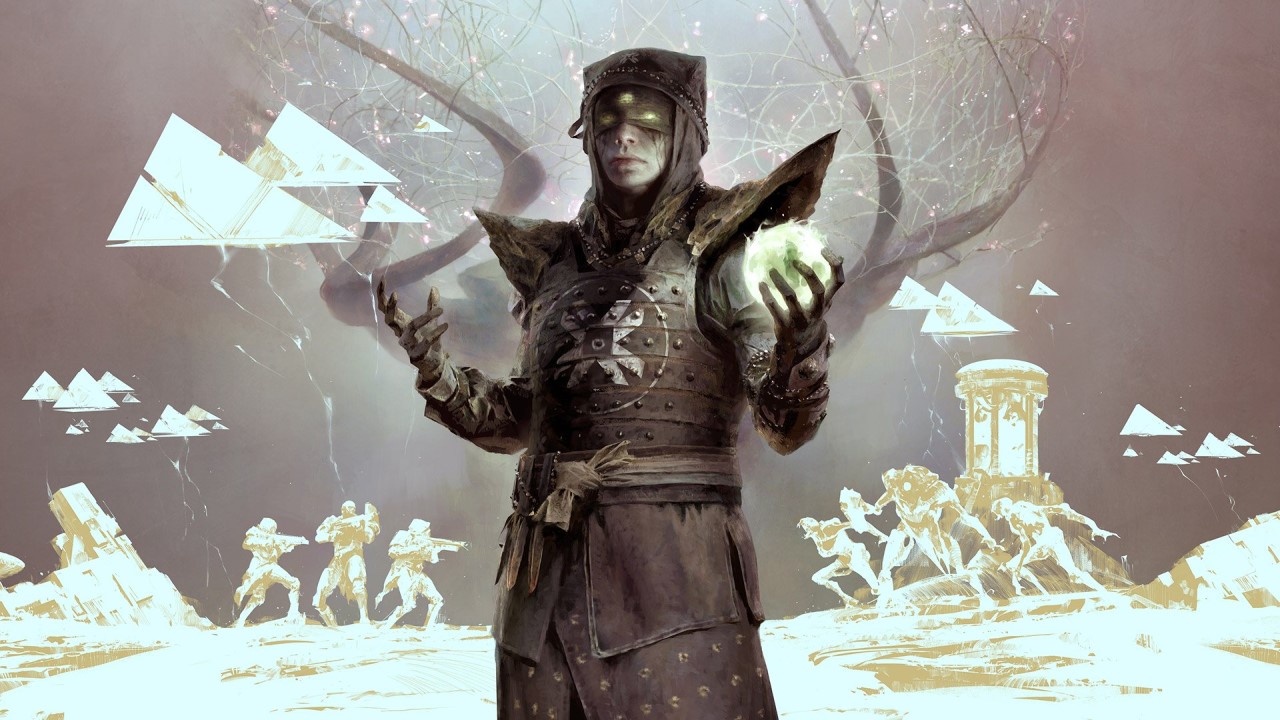 If you haven’t heard already, there’s yet another popular farming exploit in Destiny 2. With Season of Arrivals, Bungie has once again raised the Power Level cap, and in turn increased the required Power Level for many existing in-game activities. This has led to many Guardians going AFK in Forges to try and efficiently raise their Power Level for the umpteenth time.

The community seems split on whether such a tactic is appropriate or not, but most can agree on the underlying cause: the endgame grind in Destiny 2 is booooooring. The format hasn’t changed in almost two years, thus making the endgame repetitious at best, and a Sisyphean slog at worst. What makes the matter all the more depressing is how easily Bungie could alter existing systems to remedy many of the endgame’s flaws.

For those still playing catch-up, or have been watching Destiny 2 from the sidelines, here is a quick rundown as to how the game handles endgame. Power Level dictates what content you can or cannot successfully accomplish, and it is tied to your gear. Weapons and armor both have a Power Level attached to them, and from Power Levels 750 to 1000 (the starting level and current “soft cap”) everything that drops for you will increase your Power Level to some degree. Capricious randomization can rear its head and slow you down here and there (say when your boots fall twenty Power Levels below your average, yet new boots refuse to drop), but for the most part 750 to 1000 isn’t all that bad. Every time something drops you know for a fact you will move up the ladder, so progression is tangible. 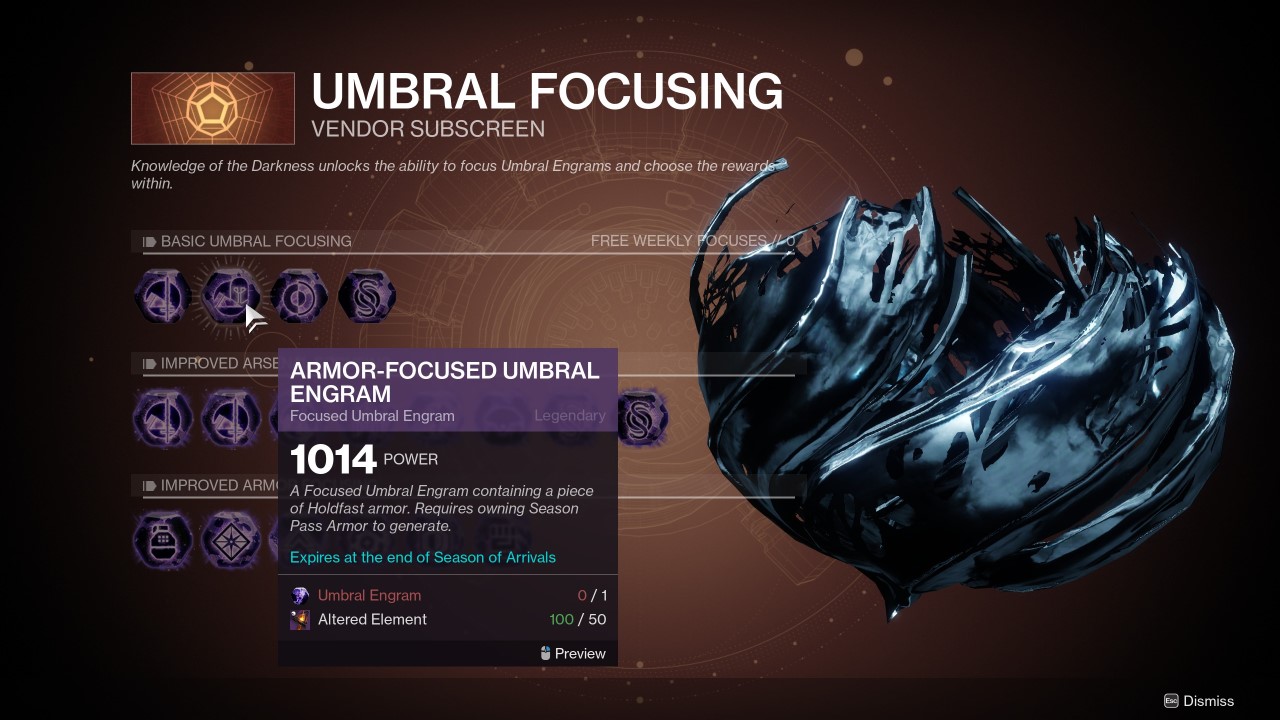 Wait, what? That’s right – there is a penultimate cap where only Pinnacle rewards will increase your Power Level up to the hard cap, the final wall you can’t surmount with gear (though there is a way to go beyond via an artifact you level, but any Power Levels earned from this do not factor into the Power Level of your drops, only the average from your gear does).

Assuming I didn’t lose you, the reason this grind is an issue is due to the sources of Powerful and Pinnacle rewards seldom changing from season to season. For the last two years it’s been the exact same process with the same exact activities played ad nauseam. This probably wouldn’t be as terrible an issue if Bungie didn’t take existing high-end activities like Nightmare Hunts and Nightfall – The Ordeal, and raised their Power Level requirements with every Power increase, leading players to regrind this tedious loop once more to unlock content they were already playing for the same rewards at a higher Power Level. Instead of adding a slew of new, harder activities to match the increased Power Level, we get one or two new things and a wholesale recycling of existing content to compensate.

So, it should come as no surprise to learn players are taking advantage of a bug to ease this grind. The new Umbral Engrams from this season can be “focused” into explicit categories for fifty of the new seasonal material, Altered Element, which reduces the randomness of the rolls (though, RNG is as cruel as ever regardless). Outside a couple weekly freebies, these are not Powerful or Pinnacle rewards, so they should match your Power Level after you’ve redeemed them. Turns out “focusing” an Umbral Engram into armor has a chance to drop a +2 to +4 increase to your Power Level, meaning players can skip all the usual foreplay by farming up Umbral Engrams and Altered Element. 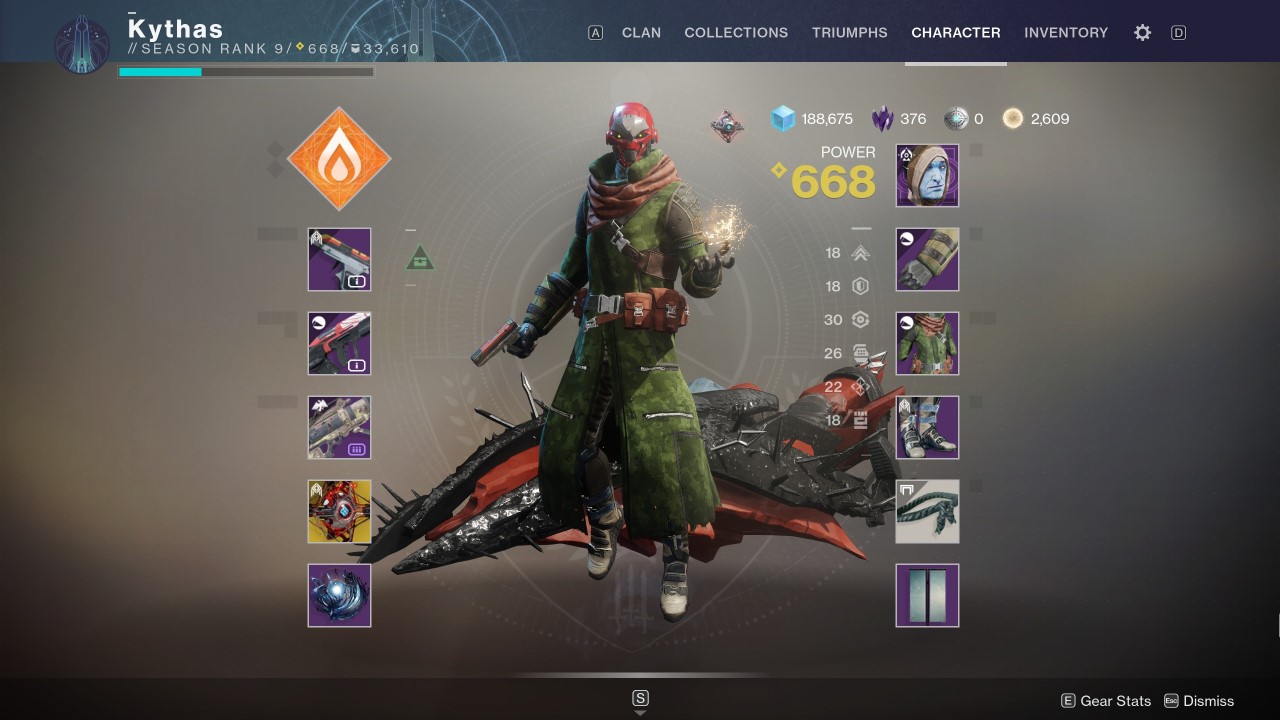 Thus the return of the Forge AFK Farm. A failed Forge still has a chance to drop Umbral Engrams and Altered Element, and so long as no one tries to complete the event it will end well before the AFK timer kicks in. Additionally, you’d automatically re-queue into the event, meaning you didn’t have to sit at your computer/console to take advantage of this (which Bungie disabled two hours ago).

Thus, guardians sick of engaging with the same grind to unlock activities they were already playing prior to the Power bump are using this method to catch back up. The fact that the new dungeon, Prophecy, is locked behind a Power Level well above the former maximum and will disappear in September hasn’t helped either. Players want to play the new activities while they can, not regrind old ones again and again to get there, especially when that grind is locked behind weekly rewards.

So, here we are, with half the community sitting idly by within Forges hoping to get their Power Level high enough to bypass the bullshit. Most are at least conscientious of their fellow guardians looking to complete Forges, and have dropped their Power Level below 700 to ensure they only match with other AFK-minded guardians, but that hasn’t stopped the lazier farmers from queuing up at their current Power Level and ruining Forges for those who are actually trying to complete them.

It’s a messy solution to a problem Bungie is more than capable of addressing, a problem that has multiple possible solutions already baked into the game. For example: if they plan to keep raising the caps why not be rid of the Powerful grind altogether? Why not make it so only legendary drops raise your Power Level after the soft cap, regardless of where they come from. The current system already trivializes drops, turning your arsenal into a collection of stat-sticks you’ll shard once they’ve been replaced, so why not cut out the foreplay and ease the grind? Keep Pinnacles for the hardcore group looking to tackle content set above the hard cap, and allow everyone else to play whatever the hell they want to reach that point in the first place? 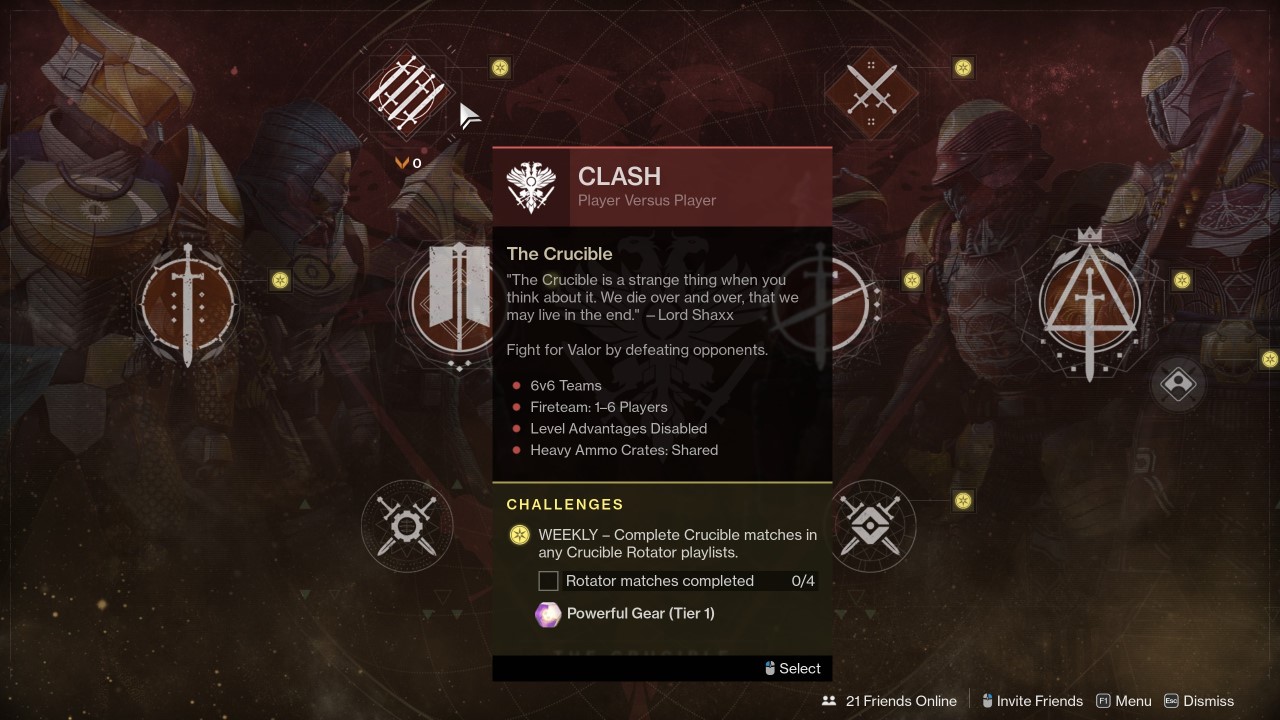 Thing is, the problems hobbling Destiny 2’s endgame are legion, and they are all frustratingly simple to solve on paper. Worried that reaching the cap too quickly will cause players to lose interest? Why not introduce new perks that only drop on max Power Level weapons? Why not reel in the randomness of armor stat rolls the higher you climb? Maybe ensure weapons and armor that drop from higher Power Level activities are guaranteed to have a minimum Masterwork level that makes farming them worthwhile, instead of the current focus on the materials required?

I’m spit-balling here, but I’m not the only one – the subreddit is full to bursting with similar suggestions, and they’ve only increased in volume in wake of this recent AFK Farm. It’s magnified an issue that’s plagued Destiny 2 for a while now, and in tandem many of the other problematic systems tied into the endgame. With Beyond Light around the corner many fans are voicing their concerns now, because Bungie seems to pour most of their quality-of-life adjustments into their expansions (much like Shadowkeep, which was filled with more QoL adjustments than actual new content). Just looking at the Steam Charts alone proves the game remains as popular as ever, but everyone knows the endgame needs to be improved on, especially if Bungie plans to make it all the way to Lightfall in 2022.

Destiny 2 is still a fine game, and outside the Power Level creep the new Contact activity in Season of Arrivals is leagues better than its predecessors. That, and the recent batch of seasonal weapons come with new perks that make them exciting to farm outside the Power Level climb. Bungie clearly has fuel left in their creative tanks, but its high time they spent some of it overhauling their endgame, and the Power Level grind that’s made the game more like a tedious job than an engaging hobby.