Who Are The Season Pass Characters Coming To Dissidia Final Fantasy NT?

The latest news in the world of video games at Attack of the Fanboy
January 10th, 2018 by Jelani James 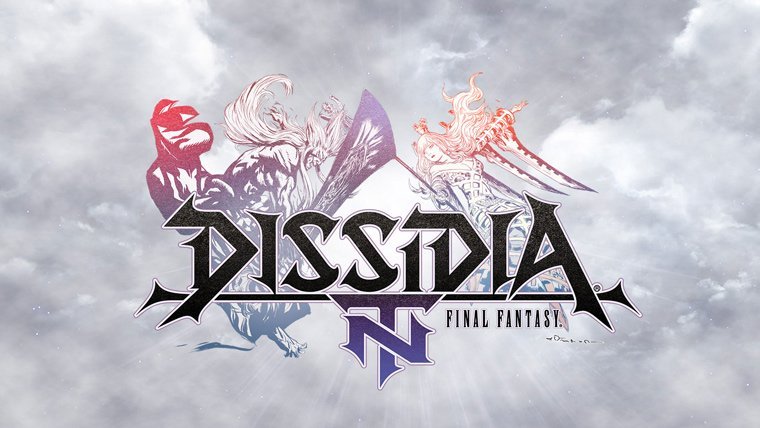 Square Enix hosted a livestream earlier today where it shared more information about the Season Pass for Dissidia Final Fantasy NT, now leaving fans with a bit of guessing game now that it’s all over.

As indicated before, the Season Pass will include six additional playable characters, as well as two costume color variations and two additional weapons for each. But while we know what they will be coming with, we still don’t know who any of them are. Fortunately, Square Enix did give a few hints on who to expect.

Here are the clues:

It’s certainly nice that SE decided to reveal that most of these characters are new rather than returning, which makes much of the guesswork a tad easier. Furthermore, thanks to the distinction being made between “newer half” vs “older half,” it seems clear that most of these characters will be from Final Fantasy 7 and onward. Lastly, it would be safe to assume that every entry will be represented by at least one protagonist and one villain.

Even with all those facts in mind, however, it’s still difficult to determine who exactly will be added in the Season Pass since there’s just so many of them.

So, who could these new characters be? First, it would be safe to assume that the returning female character is either Tifa or Yuna. The only other female character who has yet to make a return is Prishe (FFXI) and she is nowhere as popular or significant as the other two. As for the new female character? It seems unlikely that any other female from FFVII or FFX would get in over Tifa or Yuna, so someone from FFVIII, FFIX or XV is the safest bet. Among them, Aranea Highwind (FFXV) seems the most likely, as not only is she new, but she could serve as a replacement for Kain who evidently isn’t in.

Most of these picks seem plausible, but as indicated before, there’s just so many characters that it could turn out to be just about anyone (even Zack Fair (FFVII) was mentioned at one point). As such, we’ll have to wait until Square Enix reveals more information about the Season Pass to know for sure.

Dissidia Final Fantasy NT is is due out for the PlayStation 4 on Jan. 30 in North America and Europe, while those in Japan will be getting in on the action early on Jan. 11.