Do you Need to Play The Last of Us and Left Behind to Understand Part 2?

What do you need to know to get the story 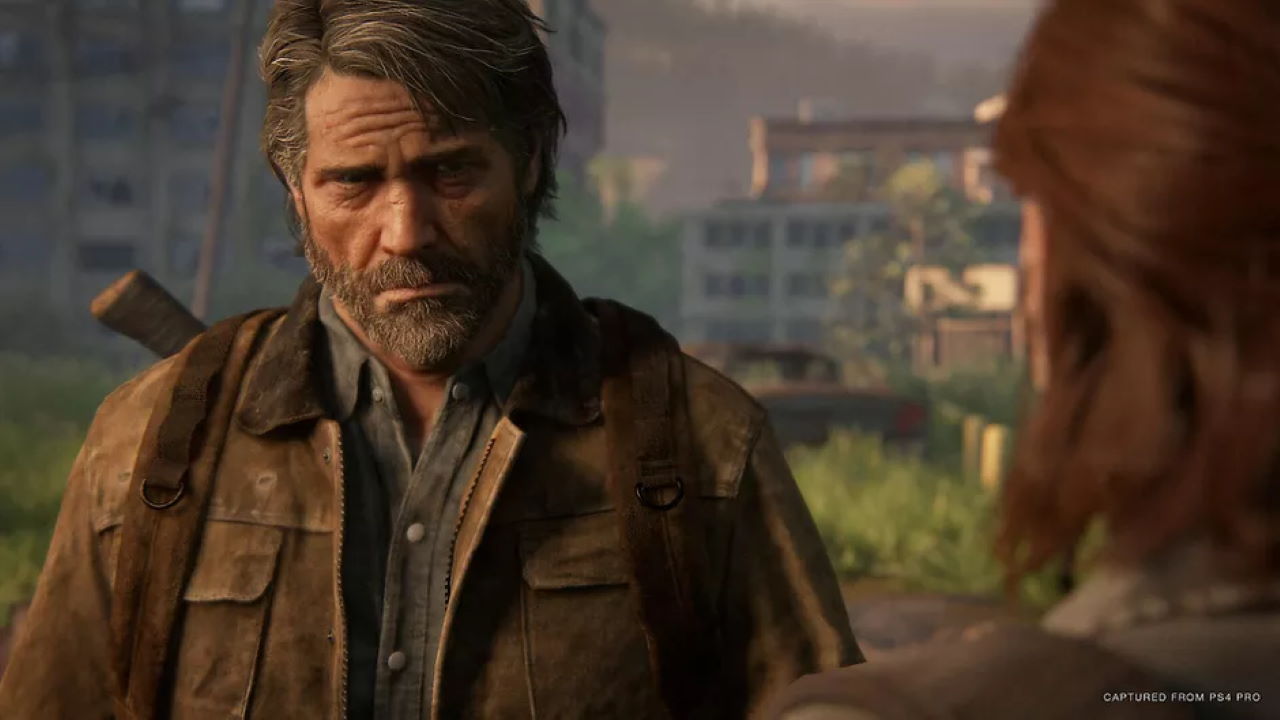 The Last of Us Part 2 is just one week away from its highly anticipated launch. For die hard fans, you’ve surely already played through the first game and its DLC, but newcomers might have missed out so far. With such little time to prepare, you might want to know if you have to play The Last of Us and Left Behind to understand Part 2. Without spoiling anything, let’s break down what is brought up and how.

First off, if you have access to the game and the time to dedicate to it, you really should play through The Last of Us and Left Behind as both are pinnacles of gaming for their time. They have aged well too, making the gameplay still very enjoyable, while the story is truly timeless. They were lauded at release for pushing the medium to new heights in terms of scripting, animation, and acting, and while they may feel somewhat outdated here and there they still hold up remarkably well. But what if you don’t want to pick them up, but do want to enjoy Part 2? It gets a bit trickier there.

The Last of Us Part 2 truly feels like a second part of a cohesive and singular story. The first game left on somewhat of an open ending that might be termed a cliffhanger. It’s not really, as it is intentionally vague how things turn out between the two main characters, but the openness led to a lot of discussion and debate. Part 2 actually factors into this discussion, commenting on it through its continuation of that story.

So in that sense, you will gain more from Part 2 if you have played through its predecessor. But the new game does go over what happened, explaining it via dialogue and cutscenes. So you won’t necessarily be lost for having missed it, as the game gives you all the relevent information. But you will definitely have a lesser experience with The Last of Us Part 2 if you haven’t played the original.

Much of the experience of this series is in connecting emotionally to the characters and the situations that they go through, especially the last chapter of the first game. Part 2 builds on top of these connections, so having missed out on some of the most important moments, you will have a more hollow experience with the second game. This is also somewhat true of Left Behind, the DLC that followed its release.

In a much lesser sense than if you skip TLOU, Left Behind offers character information and connection that is touched on in Part 2. It’s where you learn key parts of Ellie’s personality, and develop bonds that help facilitate emotional connection in the newer game. Again, it’s not totally required, as the game will basically tell you everything you need to know, but the information isn’t the full story.

So in short, if you ask whether you need to play The Last of Us and Left Behind to understand Part 2 the answer is no. However, you will miss out on some of the narrative beats and more subtle moments of reference or connection that are built into the game. Left Behind is less important, but still helpful in getting the most out of the sequel. If you have the access and time, you should play through them, but if not you can pick up The Last of Us Part 2 without too much worry.

The Last of Us Part 2
We're Looking For Contributors

Home / Original Articles / Do you Need to Play The Last of Us and Left Behind to Understand Part 2?