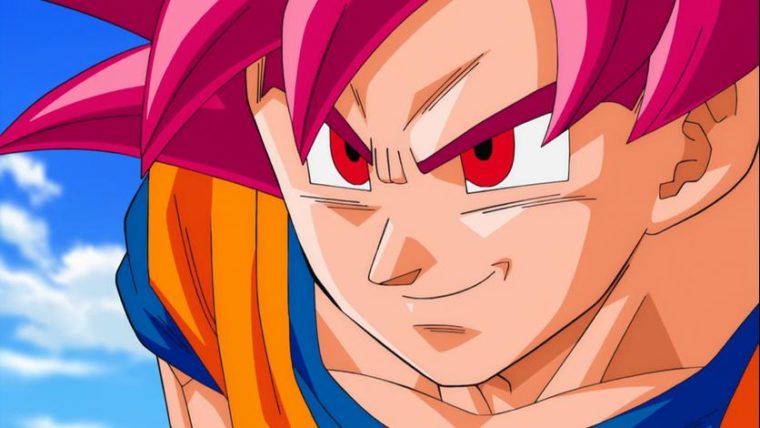 Dragon Ball Super episode 11 was on this week and the epic fight between Goku and Beerus continues.

There will be spoilers that follow so read at your own discretion. Having said that, this week’s episode was still every enjoyable and Dragon Ball Super has stepped up so far.

Episode 11 was just as action packed as episode 10. There was a lack of filler content as the majority of the episode focused solely on the Goku vs Beerus fight. This is the type of action fans should come to expect from the series.

The episode starts off by revealing that the Saiyans that gave their Ki to Goku are tired. This is the reason why they cannot fly and have to ride on Bulma’s plane to watch the fight. Vegeta on the other hand stays on the cruise ship and has super vision as he can see the fight from afar.

Beerus and Goku are going toe-to-toe and have been landing blows to one another. It looks like it is an even matched fight as both combatants are equally good. There was even a small humorous part in the fight where Goku bites Beerus’ tail. Beerus gets his revenge by picking Goku’s nose.

Goku senses Beerus isn’t fighting to his full potential and has been holding back. Beerus is quite impressed Goku has lasted this long, so he decides to increase his power and dominates Goku. He even makes Goku crash land on a nearby island. 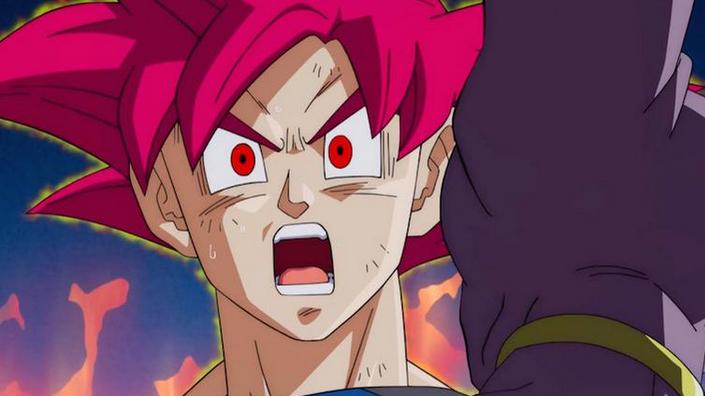 Beerus is not done punishing Goku as the fight eventually leads up into space. Beerus threatens to blow up Earth and charges up an energy ball. Goku easily destroys it with a beam of his own.

Beerus turns it up a notch and conjures up even more energy death balls. Goku has no choice but to use his Kamehameha wave to destroy them all. However, this depletes Goku of all his energy and he’s tired.

Beerus is not impressed and says Goku is not the Super Saiyan God that he saw in his dreams. He punches Goku really hard in the abdomen and Goku comes crashing down to Earth back in the sea. Goku says he’s never experienced someone this strong before.

However, Goku overcomes this and starts powering up. The true power of the Super Saiyan God unlocks and Goku heals his wounds and flies up into space again. He is now at 100% full strength.

This Dragon Ball Super episode ends as both Goku and Beerus promise to fight at full power. The fight will then continue on next week in episode 12.

Anyway, episode 11 was another decent outing from Dragon Ball Super. I do like how the fights are longer than in Battle of Gods. Episode 11 also didn’t waste any time showing Whis or Pilaf eating food or anything like that. It was all about Goku and Beerus.

Episode 11 overall was just as solid as episode 10 was. It’s looking like episode 12 will be similar in terms of quality too. Keep it locked at AttackoftheFanboy next week as we review episode 12.