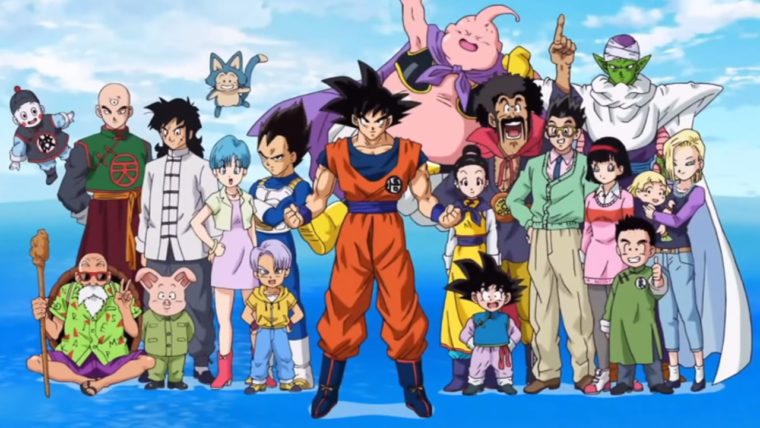 Episode 14 of Dragon Ball Super was on this week and we finally see the end of the Battle of Gods saga as the fight between Goku and Beerus comes to a close.

Wow, what an explosive episode this was and a fitting end to what has been an epic fight between Goku and Beerus. Some might say the fight was better portrayed in Battle of Gods, but Dragon Ball Super still managed to make things a little more exciting too.

As we left off last week, Beerus is fighting Goku in his Super Saiyan form up in space. The two are going at it really hard and they make their way back down to Earth and even fight underwater. The action in the first few minutes is exciting and is executed really well. It’s on par with the previous episodes I have seen.

After that, the pair are up in space again. However, Goku’s energy is used up and we see him in his base form with black hair. The battle appears to be over as Beerus effortlessly flicks Goku’s head as he falls down back to Earth.

However, Goku is like WWE’s John Cena and never gives up. He manages to find the strength to get back up and returns to fight Beerus as a Super Saiyan. There’s a little funny scene with Beerus as he’s really shocked Goku is still willing to fight. His high-pitched voice cracked me up.

The fight concludes when Goku delivers a Kamehameha and Beerus uses one of his neutron bombs. The big explosion turns into a powerful fiery ball that is heading to the Earth. Beerus is really strong here because he can increase the size of the ball simply by clicking his fingers. 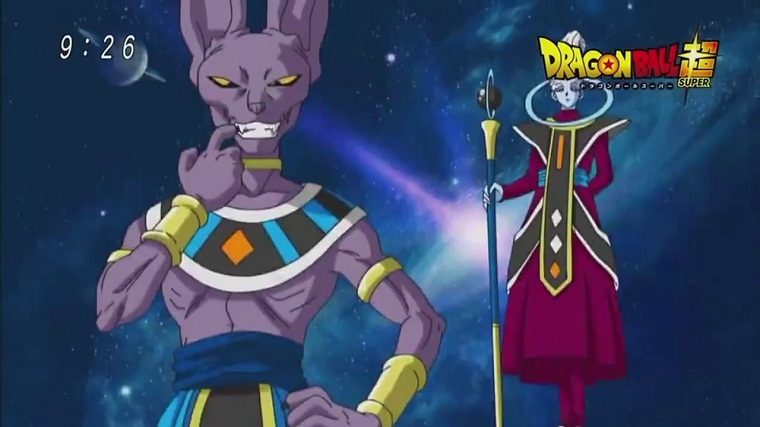 Knowing that this ball can destroy the Earth, Goku uses up all of his energy to punch it and it explodes in the same fashion as the Death Star in Star Wars. The Earth is saved, yet Goku is exhausted and falls down back to Earth in Vegeta’s arms.

The threat is not over though because Beerus is still alive and Goku didn’t win the fight. Beerus vows to still destroy the Earth. He fires a beam but it goes up in the sky. Beerus himself is tired and falls asleep.

Whis comes in and thanks everyone and transports Beerus back to his home planet. Beerus admits to Whis he liked the fight with Goku as it was really challenging.

At the end of the episode, we see Goku eating lots of food and everyone is now relaxed knowing that the fight is over. Dragon Ball Super tried its best to replicate the “That’s My Bulma” scene from Battle of Gods, but it isn’t as funny sadly.

Overall, episode 14 was a strong episode and it’s great to see that the Battle of Gods saga is now concluded. The fight scenes were excellent and the animation has not been as bad as in episode 5. I’ve been enjoying Super for the past couple of episodes.

Next week has something new/unique as it’s an episode based on Hercule Satan. It could be humorous, although it’s filler until the Resurrection F saga starts in a few week’s time.