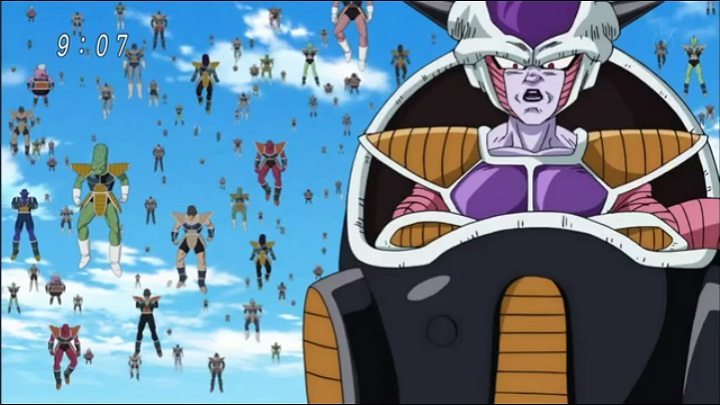 Dragon Ball Super episode 21 was a much better episode compared to last week. This is because it tells a different story to the Resurrection F movie.

In the Battle of Gods saga, the story was mostly kept the same from the animated movie. Here in this saga, things are being taken in a different direction. This makes episode 21 a must watch for fans as it introduces some new things that you have not seen before.

First of all, I’m going to talk about Vegeta and Goku. The two are still training with Whis, but there is an interesting scene where Whis uses a portal to transport them to a different place. Whis tells them that this place will help them unlock more power.

This is great because Dragon Ball Super will tell us how they will reach the Super Saiyan Blue form. They don’t reach that form yet in this episode, but it sounds like we’ll get an explanation for it. It was strange in the Resurrection F movie that they didn’t explain how the two reached that new powerful form.

Another change is that the Frieza army were instructed to kill Krillin. Frieza wants Goku to become mad, so he tells his men to kill Krillin. Krillin at first is scared, but he manages to hold his own in the end. 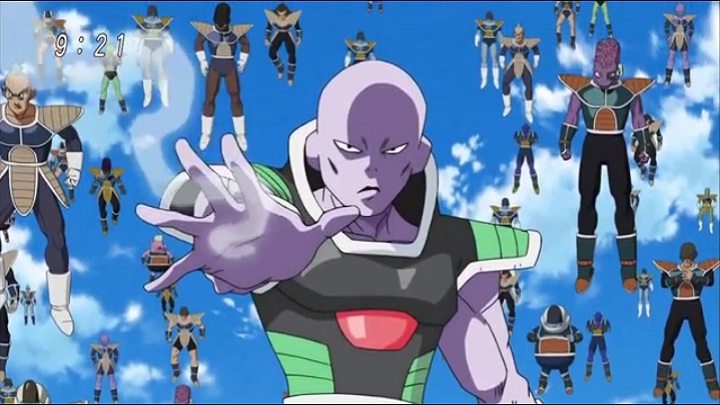 The biggest change is how Gohan gets knocked out. In the movie. Frieza punches him. In Dragon Ball Super, Gohan is critically injured by a blast from Tagoma (the purple henchman). The TV series is making Tagoma a big threat as Goten and Trunks even sense his power. Fans will be happy to know they enter the battlefield in episode 22.

Much like in the movie, Piccolo has to resuscitate Gohan. It’s interesting that Tagoma gets a big part in the TV series as he was nothing but an afterthought in the animated movie. He is set to enter the action in next week’s episode as well.

Episode 21 had decent fight sequences with adequate animation. The fight scenes were not as lengthy and epic like in the animated movie, but this is to be expected. This episode had a lot of action and none of it was full of filler junk. It is my favorite episode from the Resurrection Saga so far.

I forgot to mention that Ginyu frog made a cameo appearance at the very end of the episode. A future episode will see him return in some shape or form. We’ll stay tuned for that one.

Overall, this week’s episode was great because it had exciting fights throughout and it added new content that was not just recycled from the movie. Episode 22 looks like it could even be better.