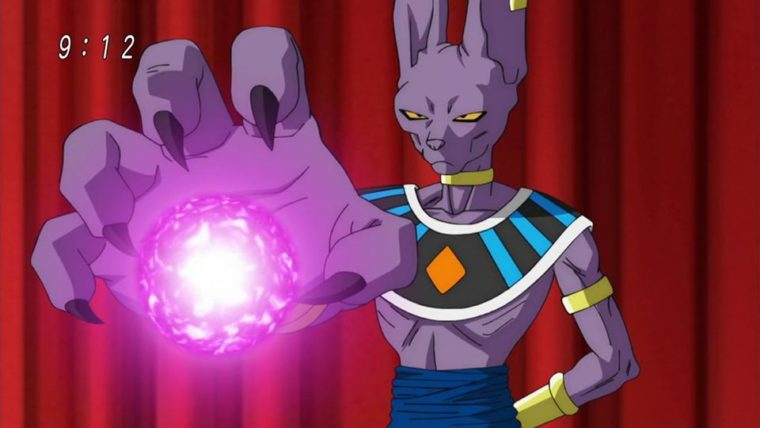 Dragon Ball Super episode 8 has concluded and it was quite frankly the least eventful episode of the season so far. Not much happened in terms of the plot and it was mostly time filler.

Spoilers will follow so read at your own discretion. Although several fans will know what happens already as we are still at the point of the series where it’s retelling everything from the Battle of Gods movie anyway…

In the last episode, we saw most of the Z fighters try their best to fend off Beerus after he got mad over not being able to eat any pudding. The Z fighters were all defeated easily. That episode ended with Vegeta powering up after Bulma got slapped by Beerus.

Episode 8 kicks off with Vegeta taking out all of his anger on Beerus. He is by far the strongest out of all the Z fighters as he manages to last longer than the others. Even though he is not a Super Saiyan God, this is the strongest he has even been (GT no included).

Despite a valiant effort, Vegeta is not strong enough to leave a scratch on Beerus. Beerus then easily flicks Vegeta away. He’s a bit annoyed that the “Super Saiyan God” from his visions never appeared and threatens to explode the Earth.

This is when the episode 8 of Dragon Ball Super falls off hard. Much like in Battle of Gods, Beerus allows the Earth to survive one more time if Oolong can beat him in a game of rock, paper and scissors. 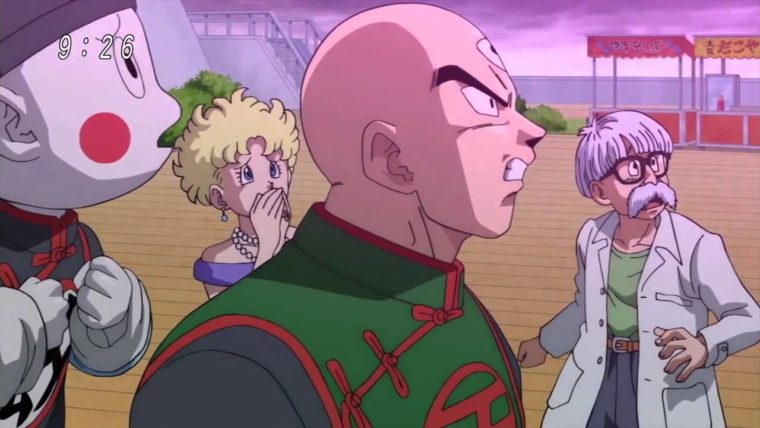 In Battle of Gods, this scene was funny because Beerus beat Oolong on the first go. Not to mention that whole scene was done in just over two minutes. It was a short humorous scene for us to get to the next scene.

However in this episode, the rock, paper and scissors match is dragged on for a long time. Beerus does not beat Oolong in the first round. Both characters keep drawing scissors and they had to try again.

After several minutes and even after the commercial break, their rock, paper and scissors match finally ends. Oolong chose scissors while Beerus drew out a rock.

Beerus then threatens to destroy the Earth until Goku comes back. Goku wants to know how to become a “Super Saiyan God”. This is their last chance to impress Beerus and prevent him from killing everyone.

That was basically the entire episode. It was nice to see the fight with Vegeta and Beerus at the start, but it ended so quickly. I felt the rock, paper and scissors match dragged on far too long. Goku should have arrived earlier in the episode to get the plot going quicker. Instead, everything will be done in next week’s episode.

Let us know what you thought of this week’s episode. Personally, I felt this has been the weakest episode of Dragon Ball Super thus far. Next week’s episode is looking much better though. Stay tuned next week as we will review that episode too.