Fire Emblem: Shadow Dragon & the Blade of Light is for Hardcore Fans Only 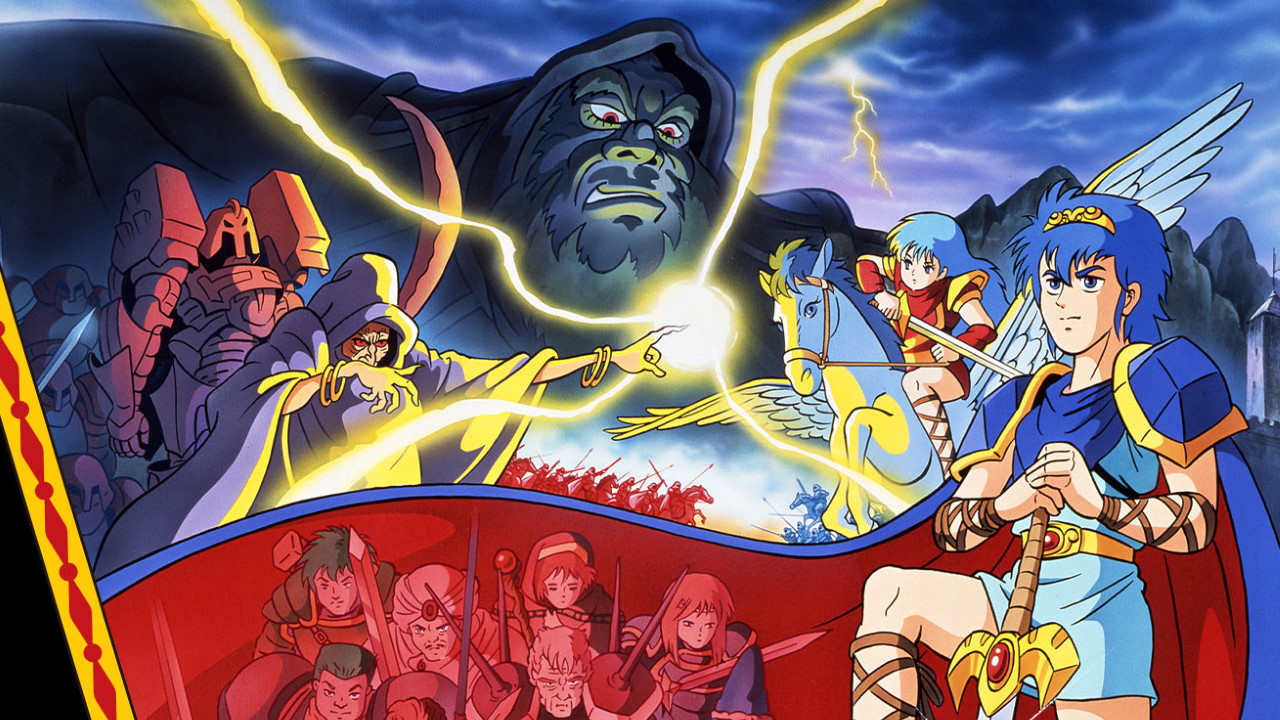 The Fire Emblem series is kind of weird. Not the games themselves, those are excellent and have become true phenomenons all around the world. But their release and journey toward that worldwide admiration has been strange to say the least. In Japan the series launched way back in 1990 with Fire Emblem: Shadow Dragon & the Blade of Light on the NES, but America and most of the world has only just gotten this game for the very first time. Instead we were introduced to Marth and the Fire Emblem universe mostly via Super Smash Bros. Melee and eventually through the Game Boy Advance and Gamecube. And while newfound fans might think this Switch release is worth checking out, it’s only for the most dedicated of fans.

Coming in at a decent price of $5.99 Fire Emblem: Shadow Dragon & the Blade of Light offers a brand new version of the formerly unavailable outside of Japan classic. Considering how much work must have gone into the hefty script’s translation, the quality of life enhancements, and other changes that’s a respectable price and few will feel cheated even if they don’t finish the campaign. But most NES releases on the Switch have come at no additional charge for Nintendo Switch Online subscribers, so it is outside of the norm and will likely turn away many potential players.

What do you get for that $6 price tag? A 30 year old NES game with mostly standard improvements via emulation. There’s save states, including a helpful time rewind option, and graphical adjustments. Mostly you’re paying for the translation, which has held up other classic Nintendo games such as Mother 3. Fans have always said that if Nintendo put the work in that it would be worthwhile and here’s the real test. But as someone who has only enjoyed the more recent Fire Emblem releases, Shadow Dragon & the Blade of Light might justify its price but doesn’t really warrant the time investment it would require to get the most out of it.

Even on the NES the Fire Emblem series was still pumping out massive, multi-dozen hour adventures. There’s no long cutscenes full of character building like you expect from the new games, but it still spends a lot of time on its mostly standard story. It’s pretty impressive just how much gameplay is in such a small game, especially when those larger aspects of the series aren’t included. But this is more a warning than it is praise since playing Fire Emblem: Shadow Dragon & the Blade of Light from start to finish will likely exhaust most modern gamers. 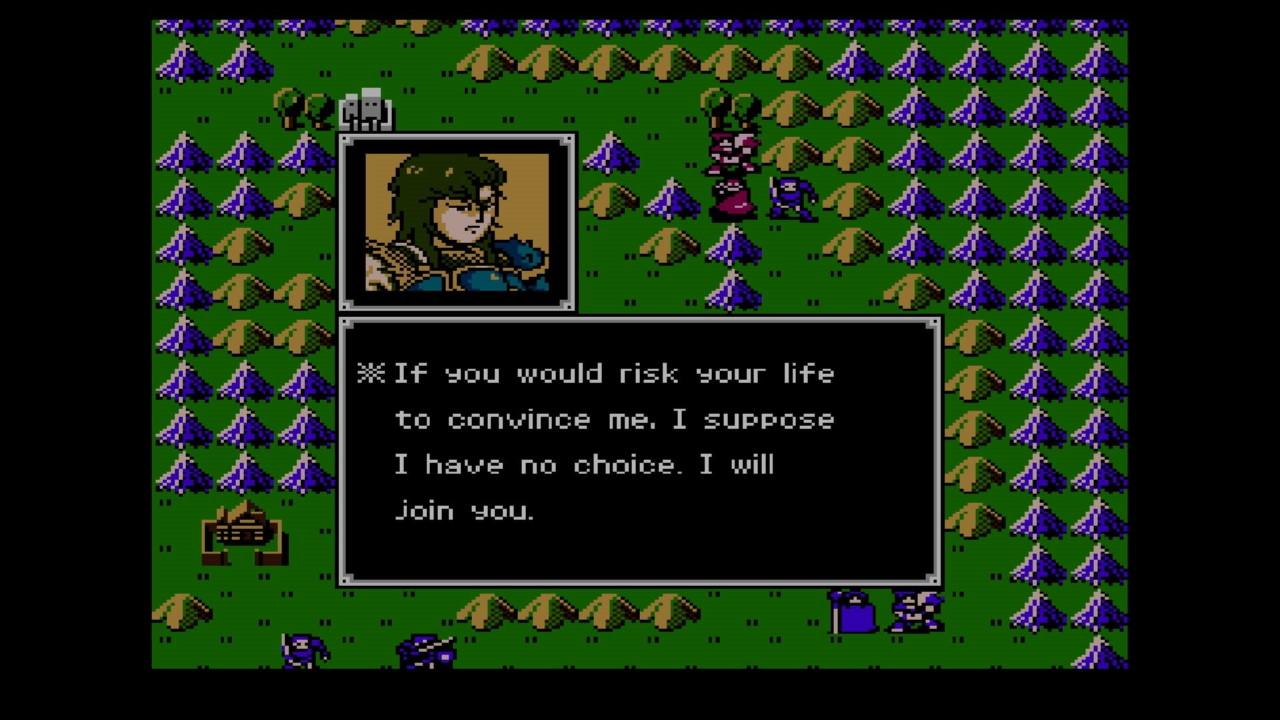 As amazing as the game’s systems are for the time in which they were created, there have been so many improvements to the genre since 1990 that it’s very difficult to go back for more than a passing glance. You won’t be building relationships with your characters, or exploring a main hub world, or doing much of anything beyond the tactical RPG battles. Even within those there are elements missing that have become essential to the gameplay experience, and various missteps such as how healers function are tough to deal with today.

None of this is to say Fire Emblem: Shadow Dragon & the Blade of Light is a bad or even flawed game. For when it was made it is truly exceptional and it helped establish so much of what the genre would eventually become that it’s impressive to see what all was included here. But that doesn’t make it fun or enjoyable to play through. Instead the game ends up feeling like a museum piece. Something you look at and appreciate for what it accomplished, but you’re not going to take it with you and spend hours upon hours appreciating it at home (most of the time).

So is Fire Emblem: Shadow Dragon & the Blade of Light worth buying? That depends on what you want out of it. Do you want to experience the origins of one of gaming’s biggest franchises? Do you want to support Nintendo’s efforts to localize and re-release previously unavailable titles? Do you really, really like Fire Emblem? If so, then it’s probably worth checking out. But for the rest of you, you might be better served loading up the NES games offered by NSO and checking them out instead.

Home / Original Articles / Fire Emblem: Shadow Dragon & the Blade of Light is for Hardcore Fans Only