Fortnite: Early Access is it Good or Should You Wait for Free to Play?

The latest news in the world of video games at Attack of the Fanboy
July 27th, 2017 by Bill Hess 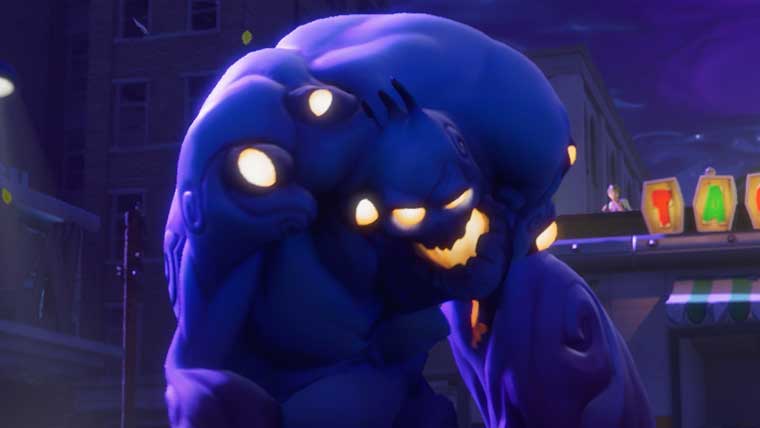 It’s been almost six years since Fortnite was originally announced and Epic Games has finally decided to take this thing out of its extensive Alpha phase and bring a paid beta to the masses under the guise of “Early Access.”   A cooperative survival game with heavy crafting and customization elements, Fortnite is a cross between the building and hoarding aspects of Minecraft and the zombie slaying madness of any number of shooters, with this game featuring a dense system of progression, unlockables and rewards to set itself apart.

Fortnite is supposed to launch next year as free to play title, according to Epic. Though they’re letting interested parties pony up a significant amount of cash via numerous tiered “Founders” schemes to get in on the action early, offering in-game bonuses for the cash.  After taking Fortnite for a week-long spin, I’m kind of unimpressed with the game.  Not in that the game does anything horribly wrong.  It feels exactly like what it’s supposed to — a free to play game that’s tied largely to RNG elements with all the loot boxes you could possibly ever want to open.  Fortnite is a game that essentially ties your progression and ability to tackle tougher and tougher defensive scenarios to the items that you’re getting out of these loot boxes which are conveniently available for a small fee.  As a free to play game, this isn’t a horrible strategy.

Unfortunately, at this point, Fortnite isn’t free.  It’s actually quite expensive by Early Access standards.  At $39.99 you’ll get barebones access to the beta test.  Spend a little more and the amount of in-game items you’ll receive rises as well as their viability.  If you’re willing to spend $150 you’ll get Rare gear, characters, and other in-game items that is described as a $350 value by Epic.  It’s quite egregious if you ask me.  For these prices you would think that Fortnite is something incredibly special and unique, but it really doesn’t feel like it at this point.  It feels like a free to play game in which your gate to progression is whether you’re willing to open up your wallet again, or not.

There’s a lot to do in Fortnite

The vibrant and colorful world of Fortnite is AAA quality when it comes to presentation.  The sights and sounds of the game are top notch.   The gameplay is a mixture between building structures, exploring the world and harvesting items, and then defending your objective from hordes of husk monsters.  The gameplay loop for Fortnite is fun, I have to give it that.  The constant struggle to find materials to craft ammunition, weapons, traps, and structures is fun in the way that Minecraft was fun.  It hits those same notes and what you can build is only constrained by your imagination.  On the combat side, the gunplay isn’t quite as tight as we’ve seen from Epic in the past with their third person shooting in Gears of War, but there are an incredible amount of weapons and variations found in Fortnite.  The most ambitious aspects of this game are the more boring ones.  Fortnite has an extensive upgrade path for you to explore.  There’s a ton of stuff to collect in the game with variations like rare, epic, and legendary items.  There are tons of schematics, characters, defenders and survivors, which can all be earned through playing the game and completing in-game challenges or buying blind boxes and hoping for the best.  Adding another layer to the game, all of these things that you’re collecting can be leveled up.  Again, with items that are either earned by completing challenges or found in loot boxes. 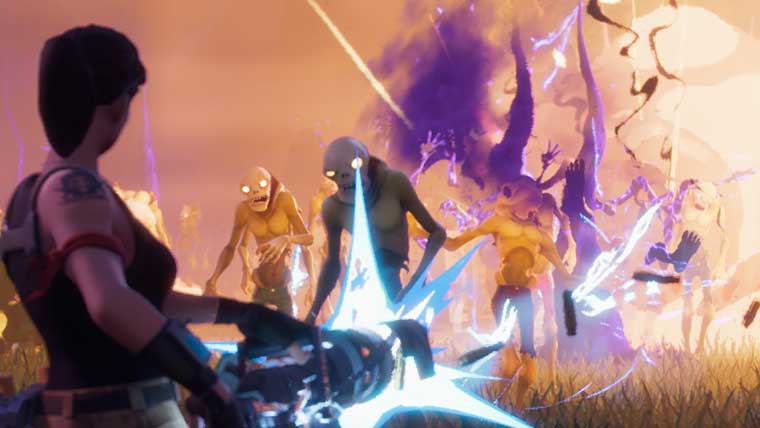 Fortnite is a cooperative online game.  In the broadest sense, it’s broken down into a few different types of quests and challenges.  There are Storm Shield Defense scenarios, where you’ll defend your unique Storm Shield that you’ll continually build upon throughout the game.  Everything you’ve built and the damage your base takes in attacks is persistent.  You can use defender characters to help you in these missions, and the game will sometimes pair you with other Fortnite players for the defense attempt.  Then there are cooperative missions that have you looking to find an objective, activate it, and then defend it.  All game modes feature the core gameplay pillars of scavenging, crafting, building, and fighting enemies.

These modes usually offer numerous challenges to complete alongside the overarching goal like time constraints, building contraints, and other modifiers which can earn you more points towards unlocking a better bonus chest at the end of the match.  There’s really nothing wrong with this type of cooperative play in the early goings.  Horde modes aren’t uncommon, they’re a lot of fun to play with friends.  Matching up with random people in Fortnite to complete objectives, however, can be a little hit and miss when it comes to playing effectively, but what game isn’t. 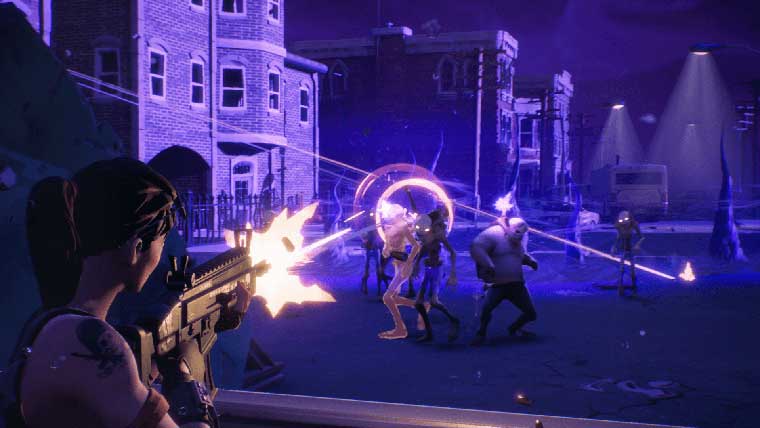 It’s after Fortnite shows you the ropes is when it starts to become clear what that $150 is for.  For those that don’t pay up, the randomness of the game can either make or break it for you.  You’re going to run into the wall at some point.  Your characters just aren’t strong enough to contend any longer with the enemies who get increasingly spongey as the game wears on.  The missions stop doling out the cash to buy new blind boxes and you see the mechanics at work that are essentially trying to make you spend more money or grind it out until the RNG gods favor you.

Fortnite isn’t a bad game.  For something that’s technically in beta, it’s actually quite good.  It feels like it has the depth, challenge, and quality to be full priced game that uses the standard microtransaction systems that most games do.  Epic would just need to dial back the free to play aspects a little bit if it went that route.  The odd pairing of paying to play and a free to play structure is off-putting and it always has been.  It’s hard to look past these elements as they’re so blatantly executed as the difficulty ramps up in the game.  The grind of free to play, and the randomness of blind boxes far overshadow what could’ve been an otherwise great cooperative experience.

Home / Original Articles / Fortnite: Early Access is it Good or Should You Wait for Free to Play?