The best of both worlds. 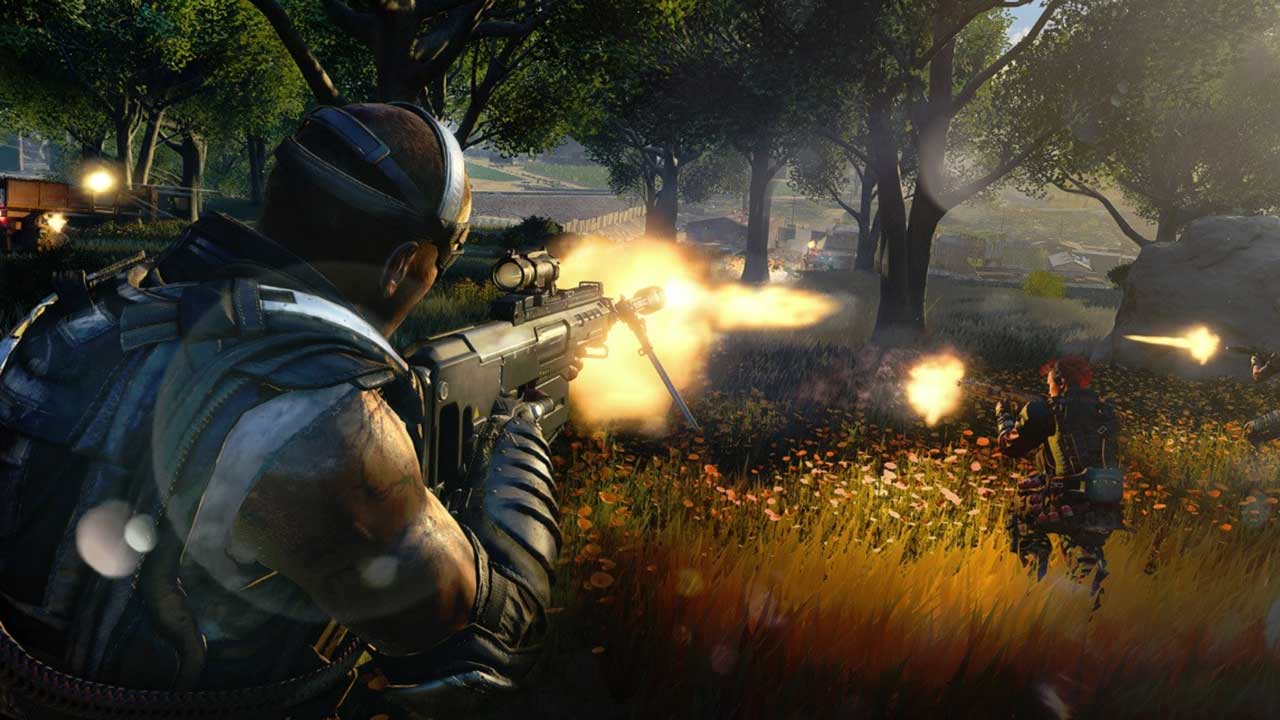 It was only a matter of time before the big publishers attempted to move into the Battle Royale space.  For the last year and a half, it’s been a niche that’s been dominated by smaller players.  That’s not to say that Epic Games is a small player, but they haven’t been competing with the likes of Electronic Arts and Activision.  Later this year, that’s just what they’ll be doing when both Battlefield and Call of Duty launch their Battle Royale components to their mainstay shooters.

Yesterday we got a chance to play Blackout for the first time and it did not disappoint.  If anyone thought this was going to be a half-hearted effort from Activision, they would be wrong.  What we got to see in the Blackout Beta is that Call of Duty style gameplay translates nicely into Battle Royale, and it could very well be giving Fortnite and PUBG a run for their money when it launches next month.

Blackout fits in a very nice spot in the Battle Royale landscape.  It’s skews toward Fortnite when it comes to being accessible.  It also offers just enough depth and realism to appeal to PUBG players.  Blackout is essentially for people who want the polish and accessibility of Fortnite with the tense gunplay and realism of PUBG.  It’s not a bad spot to be in.  For console players, PUBG has been somewhat of a let down.  Network issues still persist with the game on consoles, and it feels like an unoptimized mess.  Even in this first taste of the Blackout Beta, it’s clear that there’s a general level of quality that PUBG doesn’t have at the moment.  Fortnite, on the other hand, feels a little better than PUBG when it comes to quality, but doesn’t offer the same level of realism.  Activision picked a good spot to target when landing on the Battle Royale battlefield.

Treyarch didn’t try to get too cute with Blackout.  They’ve added a few systems to the Battle Royale formula to make it their own, but they’ve generally stuck with what people like about Fortnite and PUBG, taking pieces from each of these games to make Blackout.  If you’ve played either PUBG or Fortnite you know exactly what you need to do in Blackout.  That goal is to grab as much gear as you can while fighting to stay alive against other players while an ever-shrinking circle pushes players to an area of the map.  It takes most of the shielding, healing, and weapons mechanics from these two games.  There are your small and big healthpacks, different armor tiers, and numerous weapon types like snipers, smgs, assault rifles, and many others.

Where it differentiates somewhat is in the Perks and Equipment systems of the game.  Blackout takes all of the perks from Call of Duty multiplayer and then puts them on the battlefield as loot, letting players pick them up and store them in inventory for future use.  These consumable items can be used whenever the player wants, and they’ll last for a limited amount of time.  Different equipment items will also be uncovered.  This includes things like mines, drones, trophy systems, and others that can be used as the player sees fit.  It’s amazing how all of this stuff that’s been in Call of Duty multiplayer for years, translates into Battle Royale.

There are some things that Treyarch and the other developers of the game are going to need to iron out with Blackout.  Picking up items does indeed feel a little bit clunky and the inventory management on controllers may need a little bit of refinement, but these are relatively small complaints.  The foundation is in place for a great Battle Royale mode in Call of Duty with things like netcode and framerates making this something that feels good, right now.  We’re not going to be waiting months for the developers to roll out updates to fix these important things.  What we’re seeing is one of the biggest franchises in gaming getting the full backing of one of the biggest publishers for a Battle Royale game designed to cater to the masses and it shows.

If you like the idea of Battle Royale and were looking for something that fits right in the middle between Fortnite and PUBG, Blackout is your game.