We waited years for this, but it feels worth it. 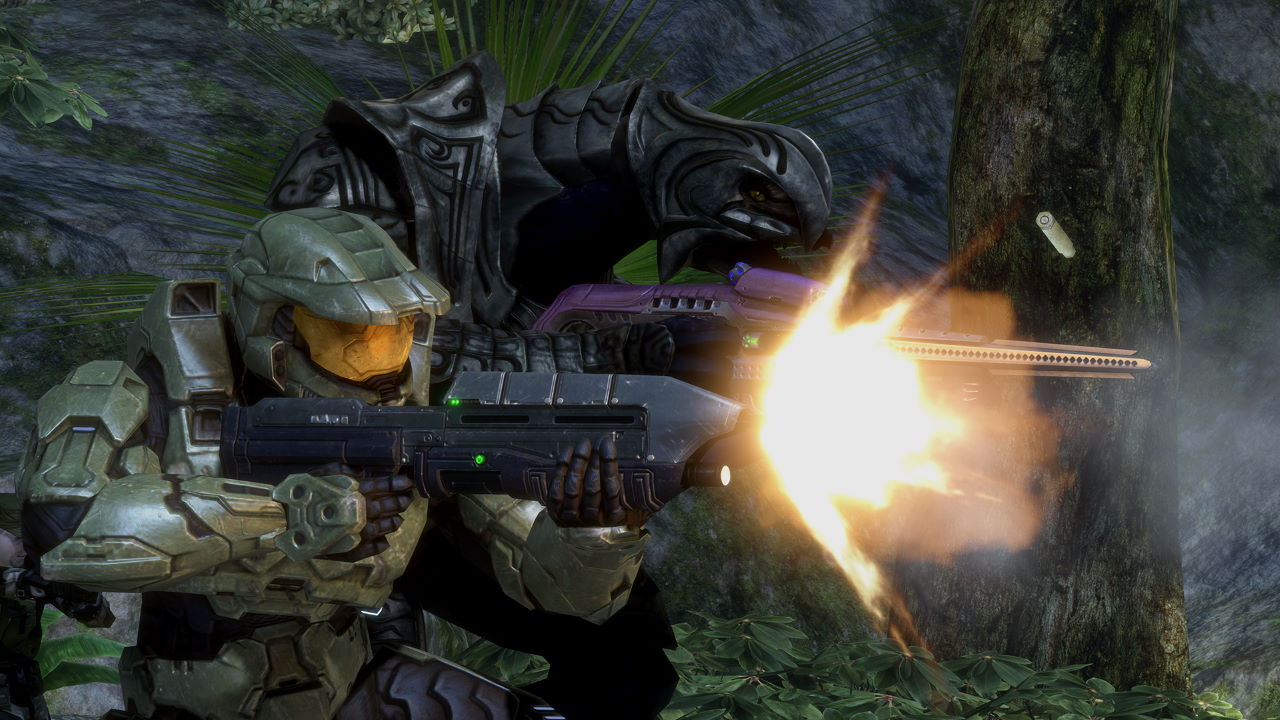 The Halo series has a long and contentious history on PC. While Combat Evolved and Halo 2 hit the platform long ago, the revamped versions that launched over the last year within the Master Chief Collection made them far more accessible and were big improvements over the originals. But while those were re-releases of sorts, Halo 3 has never been on PC at all. That changes tomorrow, and from what I’ve played so far it’s like a years long dream has come true.

For many longtime series fans Halo 3 is the pinnacle of the Master Chief’s saga. Closing out the storyline that had formed the original trilogy, the game was such a massive success on Xbox 360 that it set records for the entire entertainment industry. And yet, the game has never been made available on PC before, so its addition to the Master Chief Collection has been hotly anticipated. While I haven’t been able to check out multiplayer due to low player populations, the campaign is already a great sign that 343 Industries has crafted a great port of an already fantastic game. 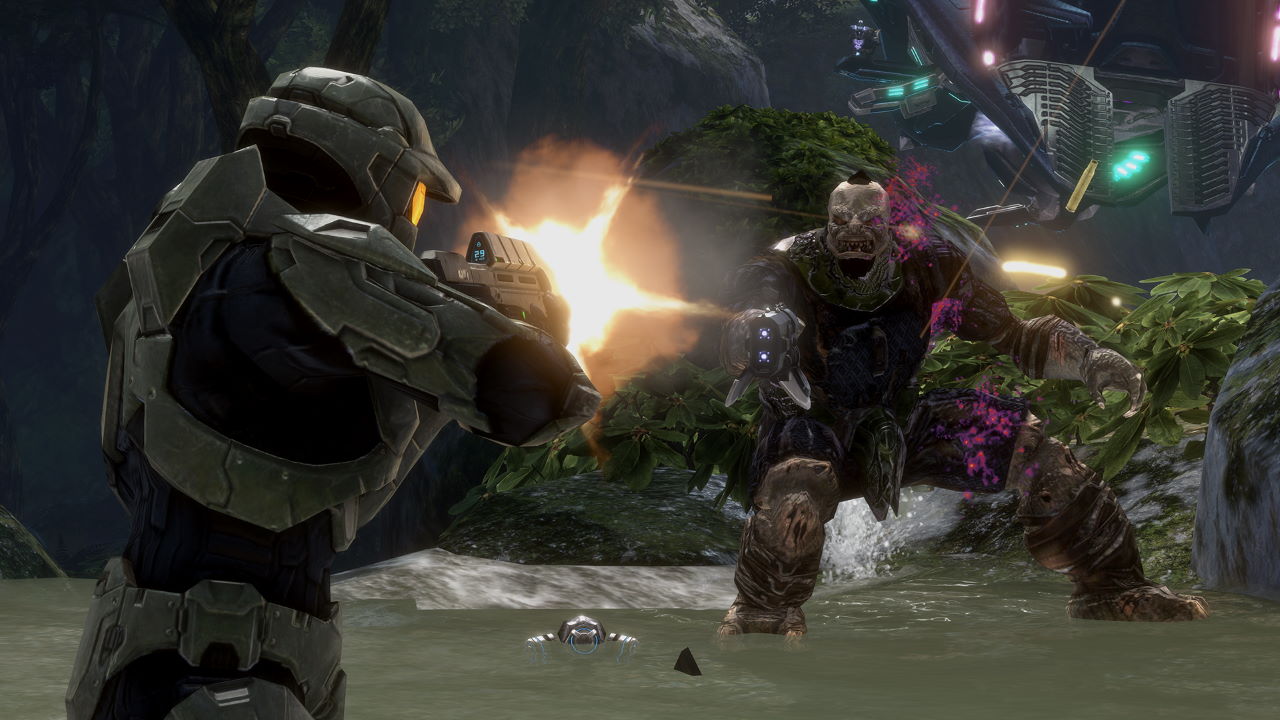 The previous games in the collection had went through remakes, offering Anniversary editions for the original Xbox classics. Halo 3 though was an Xbox 360 release and has held up to the test of time quite well. Its clean and polished style still looks good to this day, and on PC running at an insanely solid framerate at 1080p or 4K it looks stunning. Sure, the lighting and textures aren’t up to modern standards, but for a re-release this is better than I had anticipated.

Beyond the visuals, controlling Master Chief with a mouse and keyboard just feels so much more responsive. I’ve mostly played multiplayer of the older games via a controller, but in the campaign I bounce between the two depending on how I feel. While an Xbox One controller works great, M&K takes the game to new levels of responsiveness. Tackling tough sections by quickly and easily weaving between cover, popping headshots at every opening gets the adrenaline pumping like only the best shooters can.

Early sessions with Halo 3 PC did give me a bit of pause. There were audio issues such as delays and overall muddled sounds. These seem to have been cleared up via updates, and it seems this is something 343 has put a focus on since Reach had so many problems here as well. Still, while I’ve enjoyed the game immensely so far it’s important to keep in mind the trouble this package has had across both of its platforms. It seems that Halo 3 is launching in a great state from what I’ve played though, so fans should feel just fine getting excited for Master Chief to finish the fight tomorrow on PC.