Happy Birthday To You: Remembering Call of Duty 4: Modern Warfare 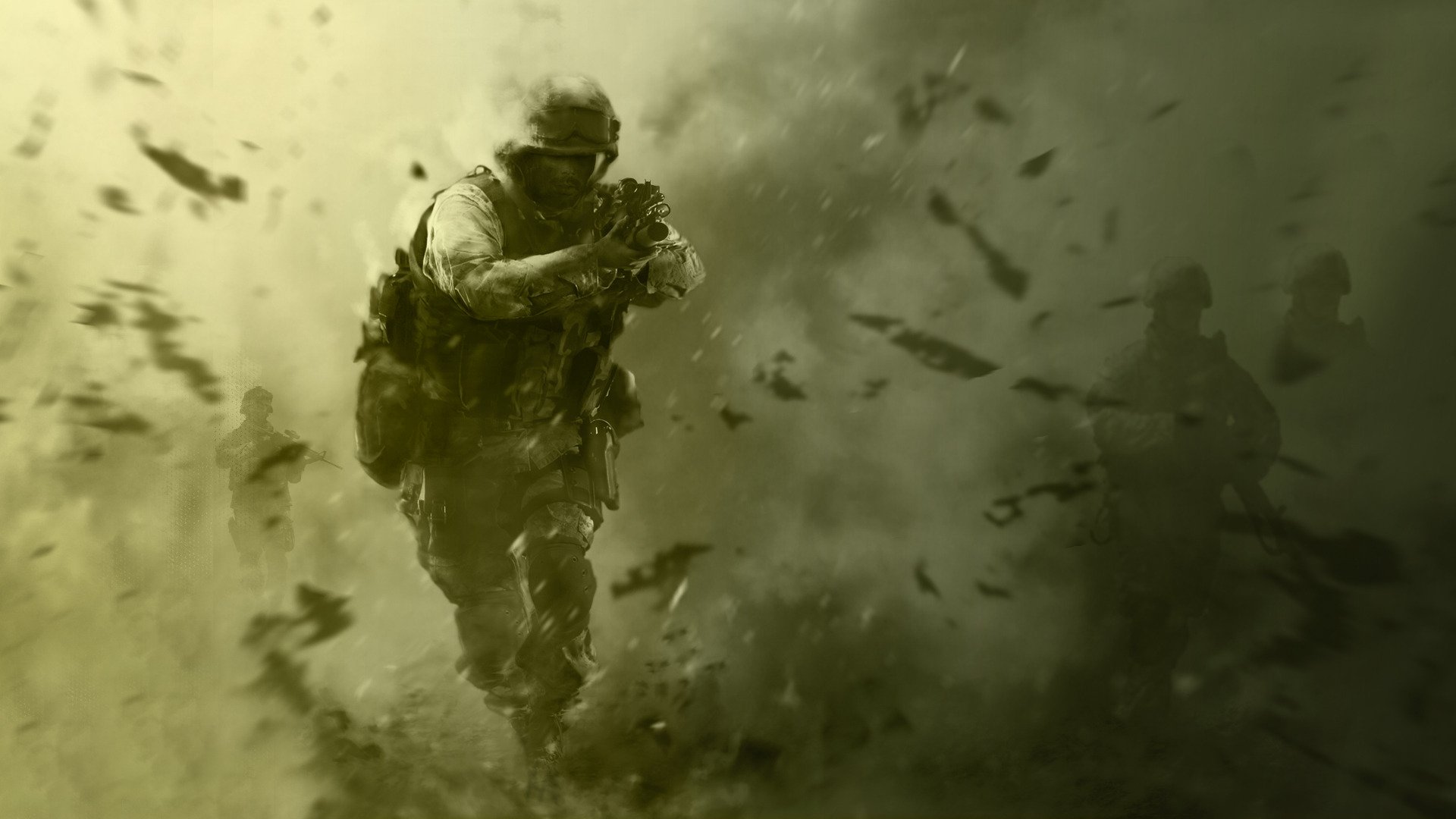 I remember my first ever online kill in Call of Duty 4: Modern Warfare. The map was Bog. I was using an MP5, and after about, oh, 9 or so deaths, I fired from the hip to register my first kill (admittedly, my opponent was already pretty low on health). A few months later, I’d become, well, pretty good actually. But more importantly, I’d become addicted. I’ve registered over 29 days on Modern Warfare. 29 days. Twenty-nine. As near as makes no difference, an entire month. In over two decades of playing video games, very few can even come close to that statistic. I adored Modern Warfare – a lot of people did.

Nowadays however, Call of Duty has become a series that people love to hate. Whether that’s because popularity breeds dislike, or whether gamers are just tired of its constant presence, and arguably its lack of innovation, there doesn’t seem to be the same feeling of goodwill towards the series that there once was.

But it’s worth remembering that, back in 2007, it was in a league of its own. 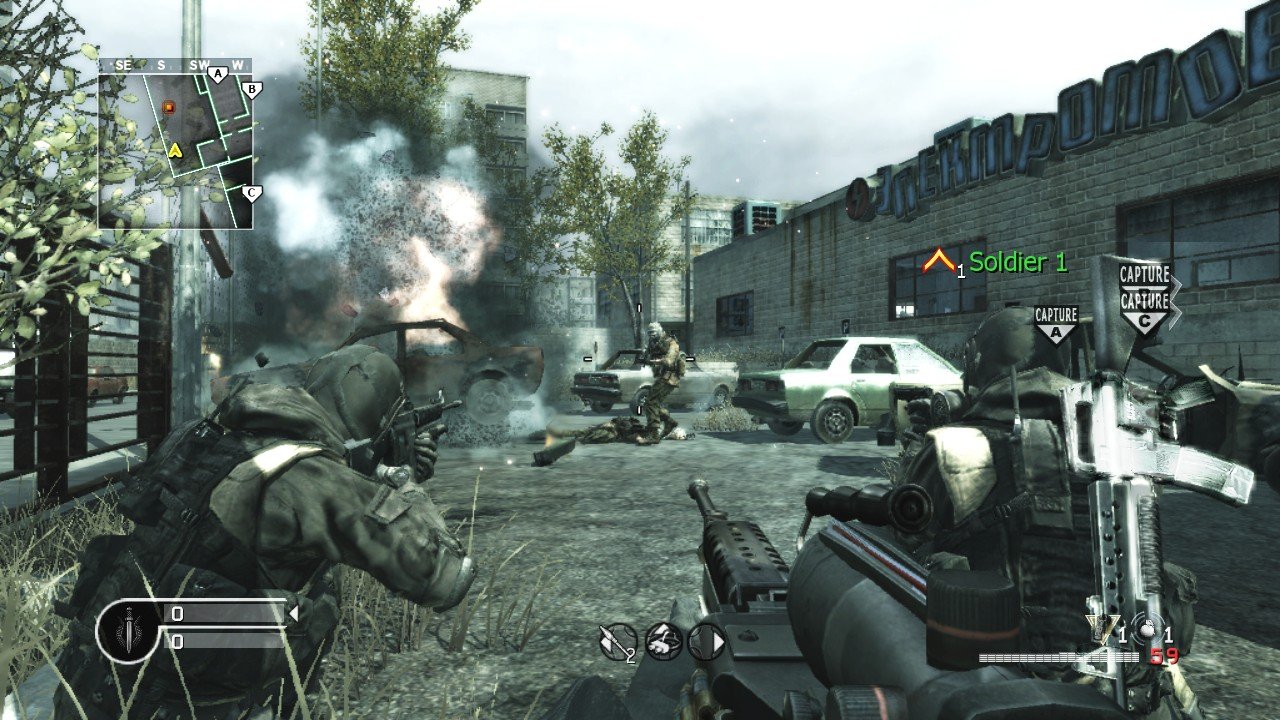 It seems weird to think of a time when I didn’t know what Call of Duty was, but when I picked up Modern Warfare following the recommendation of a friend, I wasn’t sure what to expect. It quickly made its mark, however. Its ultra-quick, ultra-smooth gameplay was simple enough to pick up and play, but deep and varied enough to keep me going through to day 29.

Its campaign still ranks among the best in the series, too. Sure, the story might only be passable, and Soap MacTavish was basically every protagonist from every military shooter ever, but there was enough to make up for it. Missions like ‘All Ghillied Up’ still rank among the best that the series has ever produced. In fact, 8 years on, and I struggle to think of a mission in a Call of Duty campaign that I’ve enjoyed as much.

Of course, Modern Warfare had the advantage of coming first. Today’s ‘blockbuster’ campaigns feature the same sorts of explosions, hit on similar story beats, and generally follow a similar formula – you’ve seen it all before. In contrast, Modern Warfare’s set-pieces were really, really cool. In fact, back in 2007, there were few developers that could pull off a big spectacle quite like the team at Infinity Ward. 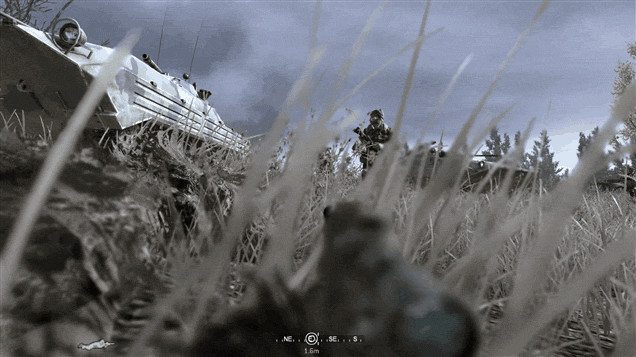 But, for me and so many others, what kept me coming back was the addictive multiplayer. It’s easy to overlook now, but Call of Duty 4 completely rewrote the script of what a multiplayer shooter should be, so much so that it’s still being imitated, even by some of gaming’s biggest franchises. Perks and killstreaks were revolutionary (how did nobody else think of this before?!). Modern Warfare had an inimitable quality to it, one that, if we’re being honest, none of Infinity Ward, Treyarch or Sledgehammer Games have been able to successfully replicate.

For me, it all boiled down to truly phenomenal map design. Pipeline, Bloc, Strike, Crash, Shipment, Downpour, Overgrown…there wasn’t a single map in Modern Warfare that was anything less than outstanding. Its killstreaks and perks, too, had a beautiful simplicity to them.

“There wasn’t a single map in Modern Warfare that was anything less than outstanding.”

There was nothing as irritating as Black Ops’ RC-XD (God I hate that thing), and, although it could be argued that the Juggernaut perk had some balancing issues (and Martyrdom was really, really irritating), almost everything else felt fair – something that can’t be said for a lot of the recent entries in the series. I wasn’t being overwhelmed by grenade launchers like I was in Modern Warfare 2, or blasted by the unbelievably overpowered akimbo Model 1887 shotguns, I died because I sucked, and that meant that death rarely felt frustrating. Throw in a progression system that constantly made you feel as if you were achieving something, and a great arsenal of weapons, and you had the recipe for the perfect multiplayer shooter. 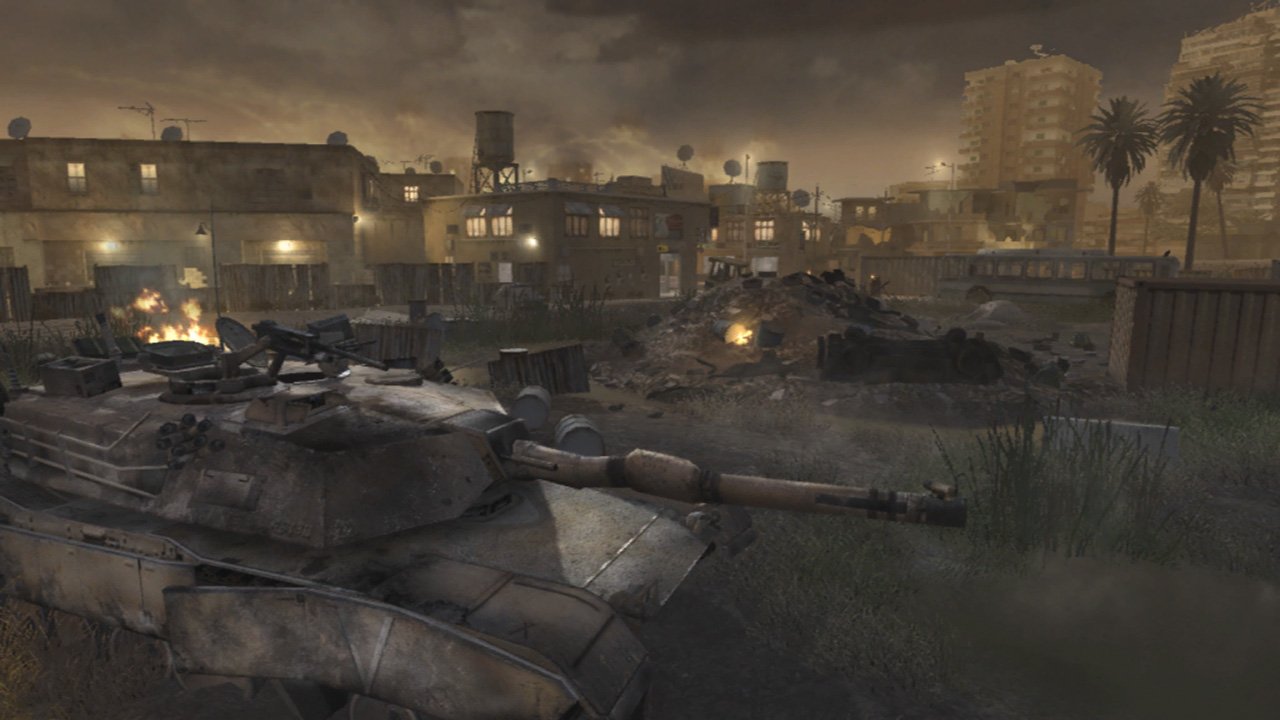 On the eve of the release of Call of Duty: Black Ops III, I’ll admit that, objectively speaking, the series has improved in many ways. It looks better (obviously), has deeper customization, more variety in its game modes, plenty more post-launch support, with campaigns that are, for the most part, more interesting with impressive performances. The series has come on leaps and bounds, and yet, no game has captured my imagination quite like Modern Warfare did. I’m still waiting for the next entry in the series that will revolutionize its genre all over again.

Happy birthday Modern Warfare. It’ll be a while before we see the likes of you again.