How the Mass Effect Trilogy Remake Can Improve on the Originals

EA and Bioware have a lot of things they can do 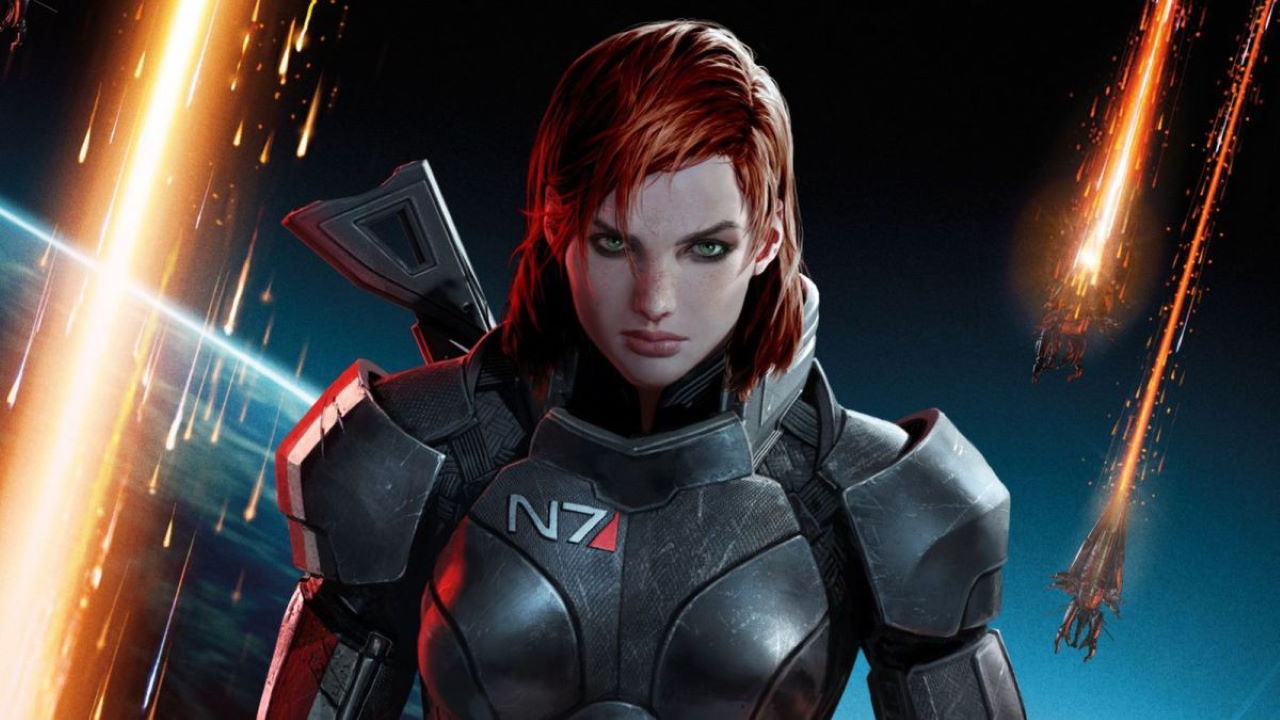 Rumor has it there’s finally a Mass Effect trilogy remake in the works. The long awaited return of Commander Shepard and the crew of the Normandy (both SR-1 and SR-2) is still very much in doubt, but the more we hear about it the more we think of what it could mean. These three games offered up some of the biggest and best moments in gaming history, but also had a lot of areas where they could be improved. So while we wait for official word on whether this thing is actually happening or not, let’s get into the speculation game. Here’s how the Mass Effect trilogy remake can improve on the originals.

But first, we should explain one thing. It seems like EA is definitely working on something involving the original Mass Effect trilogy, but we don’t yet know what it might be. We’re currently referring to this as a remake, but it could very easily be a remaster instead. The difference between the two, in case you’re not familiar, depends on how much work goes into the product and how much has been changed. Remasters typically are just visual enhancements, porting the game to more capable hardware with little to no changes to the core mechanics or gameplay. A remake can be anything from building off of the original to a Final Fantasy VII style complete remake. We’ll have to wait and see what shape this rumored release takes, but for now we’ll offer suggestions and speculation that splits the difference.

If the Mass Effect trilogy remake is a full blown remake then the first step would likely be making the trilogy more consistent across its three entries. Mass Effect began life as more of a straight RPG experience, while ME2 and 3 felt more like third-person shooters with RPG elements sprinkled throughout. If EA and Bioware are tinkering under the hood, one major thing they could do is make the original game more like its sequels.

In fact, even without completely remaking the game, Mass Effect has a lot of room for growth. It features what many fans feels is the best story of the franchise, so that doesn’t need much attention at all. But the gameplay was quite janky, even for the time. Cover was tough to work with, shooting felt floaty and innaccurate, and the interface…oof. Guns and armor piles up in your inventory space and managing it all is a minor nightmare. Making any changes to these would be worth a purchase from any longtime Mass Effect fan. 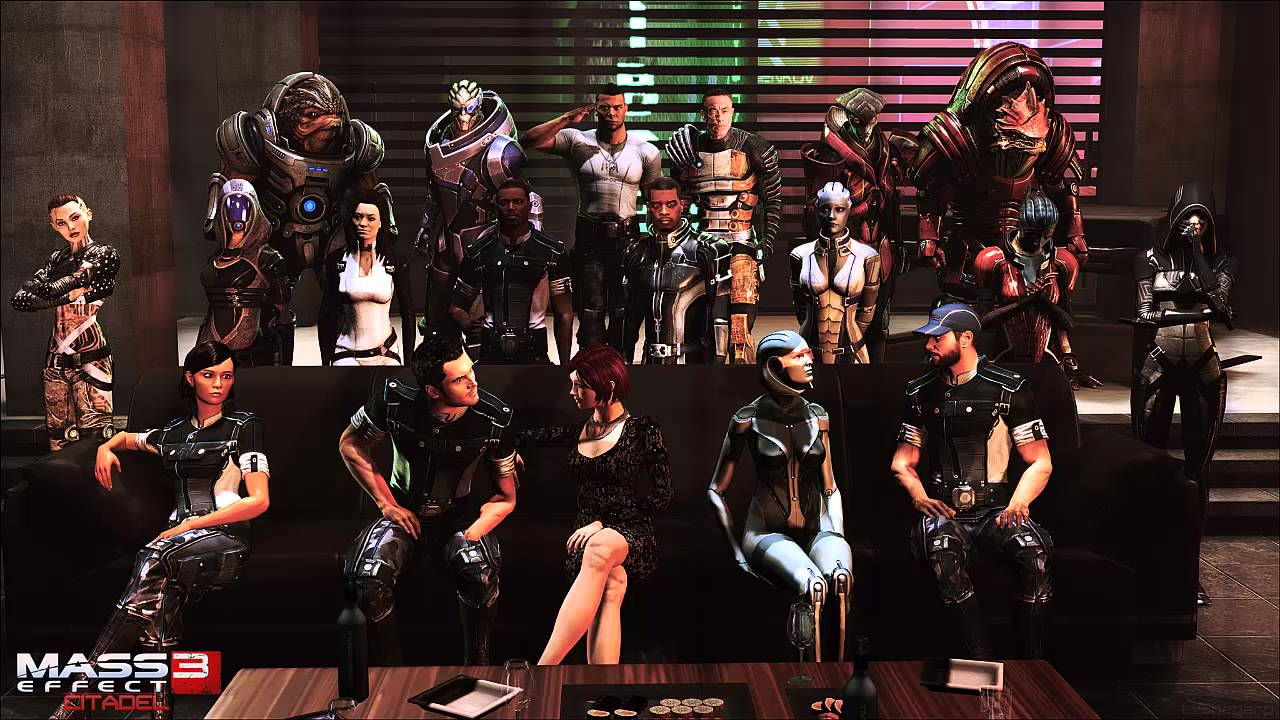 PC players always laugh when they see console peasants asking for remasters of Mass Effect. And yet, even though I own the games on PC I don’t consider them enough. Why? Because the DLC is still quite expensive and I don’t want to re-buy them after purchasing on Xbox (the DLC is actually on sale on Origin as of this writing, but not on consoles). For example, the Mass Effect 3 Citadel DLC, which many consider to be a key component of the game, costs $14.99 across multiple platforms even today. With three games, all with multiple DLC packs, many of which are truly essential add-ons, it gets pricey to acquire the full Mass Effect experience.

Mass Effect was one of the pioneers in terms of carrying save files between games. With each new entry, players had to import many of their decisions before beginning the game itself. With the chance at crafting a seamless collection, it would be nice to not even have to deal with this minor inconvenience. What if players didn’t even have to import anything, since this is more like a single game than three separate ones. It’s a small thing, but imagining the experience of finishing Mass Effect 2 only to have 3 start right up with all my choices and characters in the same state would be great. Make not continuing the experience the option, rather than the other way around. And more importantly, let the saves sync up across any other platforms you own the collection on. It’d be nice to play some on PC then pick it up on Xbox One if the living room is available.

OK…here we go. You can’t talk about Mass Effect without the ending coming up. ME3 simply didn’t strike the right cord with its original ending and even after a lot of work on Bioware’s part to patch things up, it still wasn’t perfect. Should the ending be changed? No, of course not. It happened and it’s been too long to truly change it now. However, there’s still room for improvement here. After some last-minute DLC the series offered players four endings to choose from at the end of the game. They still didn’t truly take into account all the choices you made through the franchise, but they were at least pretty unique and thematic. Making a few more tweaks and alterations here could go a long way, especially if the series is meant to continue at some point in the future. I won’t go into specifics, but if this collection does offer something additional or different at the end I think fans would be very excited.

These are just a few ways the Mass Effect trilogy remake or remaster could improve on the originals. Though how much of this or other players’ ideas get developed depends on whether it’s a true remake or just an HD remaster. We’ll have to wait for official word on that, but even if it’s the latter there’s some room for growth in this excellent action-RPG series.