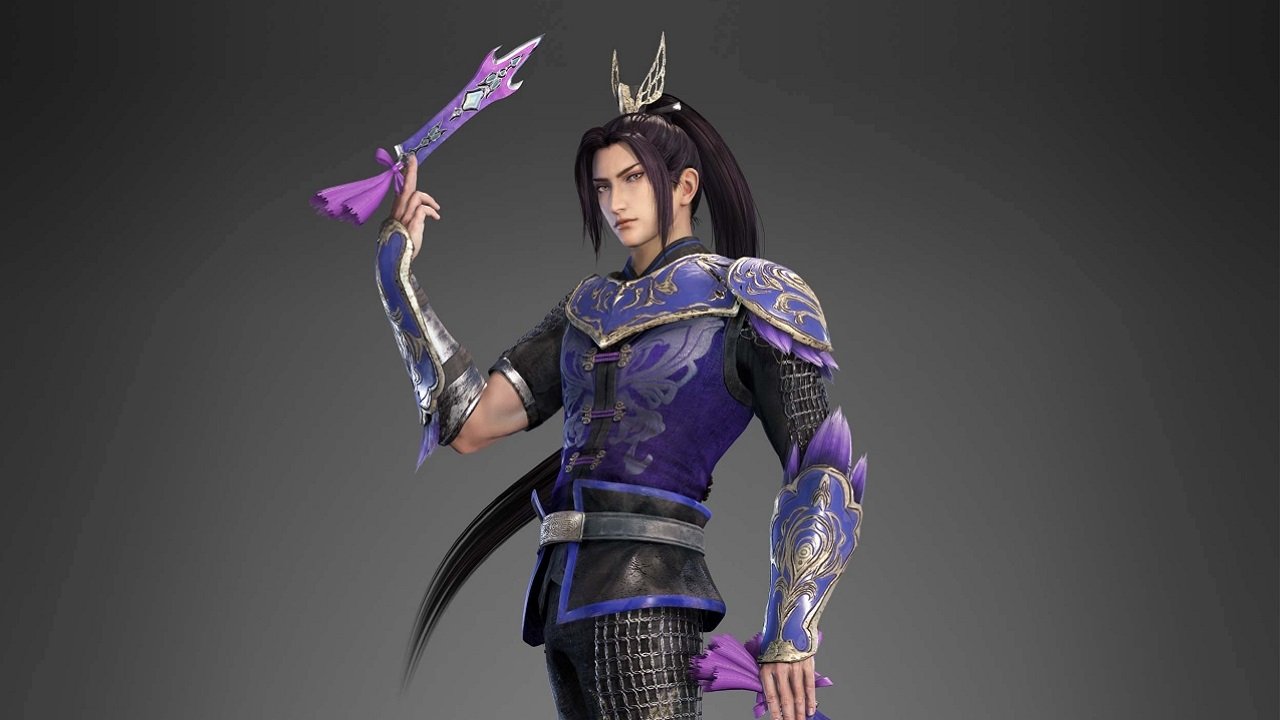 Dynasty Warriors 9 was a fairly disappointing entry in the long-running series: the open world was lacking, the combat wasn’t as inspired as it could be and the crafting system was an absolute bust. However, it turns out the worst thing about the game may not even be what was included in the game, rather it what was added later: the DLC.

If I said that Koei Tecmo has a good track record with DLC, then I would be lying. In fact, Dynasty Warriors 9 is really just the latest instance in a long line of frustrating DLC that the publisher has pushed out in recent years.

For example, the Season Passes for both Blue Reflection and Atelier Lydie & Suelle cost more than the games themselves, while Atelier Lydie & Suelle itself has a DLC character that probably should have been part of the base roster to begin with. And, of course, there’s Dead or Alive 5 which has so much DLC you can actually purchase multiple consoles with the money instead.

To it’s credit, Dynasty Warriors 9 actually seems mild by comparison: the Season Pass is fairly priced and there isn’t even that much DLC to speak of.

So what’s the issue then?

It’s the DLC itself. Namely, the game’s first wave of DLC will be giving some characters their iconic weapons back…so long as you’re willing to pay for them.

Check out two of the trailers below:

Honestly, it’s great to see some of the characters with their iconic weapons again, it’s just that the circumstances behind it make it difficult to be truly appreciative of this turn of events.

As you might recall, the absence of these weapons was known well in advance and the subject actually came up in an interview with 4gamer.net at TGS 2017. At the time, director Akihiro Suzuki stated the reason why such weapons were gone was because the team wanted Dynasty Warriors 9 to be more realistic. It was frustrating, yes, but it made sense considering just how much Omega Force was changing things up. Furthermore, it’s not like multiple characters would each weapon in the same way and fans hoped that there would be various ways a character could differentiate his or herself from another.

Unfortunately, we came to learn earlier this year that this wouldn’t be the case.

As opposed to the unique movesets featured in Dynasty Warriors 8: Xtreme Legends Complete Edition, many characters in Dynasty Warriors 9 were basically carbon copies of one another thanks to the overhauled combat system. Outside of their physical appearance and proficiencies (assuming they were actually proficient in using said weapon), there was nothing differentiating two characters from another. The days of playing as Huang Gai with his Iron Boat or Deng Ai with his Revolving Crossbow were over.

Or rather, that was the case until Koei Tecmo decided to bring them back.

What happened? Wasn’t the development team going for realism in Dynasty Warriors 9? I did predict at one point something like this could happen, but it was with the assumption that the movesets would be adjusted to be more in-line with the development team’s vision for the game. Weapons like Zhong Hui’s Flying Swords or Guo Huai’s Arm Cannon are probably out, but Sun Ce’s Tonfa or Zhang He’s Claws should be easier to work with.

However, the trailers showing off the classic weapons suggest otherwise. Maybe it’s just me, but the Claws and Jian & Hooked Dagger look directly copy and pasted from the previous game. So here is where I’m confused: did KT intentionally leave out the classic weapons knowing it would bring them back later or did it actually respond to negative feedback and include them to placate fans? The former is obviously worse than the latter, but they’re both still bad if they involve something which should have been included in the base game, only to be copy and pasted later on.

Yet worse still is the fact that this is happening with a game like Dynasty Warriors 9. As I mentioned earlier, DW9 did not do particularly well and even those who were at least mildly receptive towards it (such as myself) were still left disappointed. It’s rather telling that a game which was meant to revitalize the series wound up causing many fans to swear off the series entirely, so you would think that Koei Tecmo would try to earn some goodwill by offering a feature that fans had been asking about as free DLC.

Instead, not only do we get another reminder of how bad KT is with DLC, but we’ve been given another reason to be wary of Dynasty Warriors 9 and potentially the franchise as a whole. Hopefully, this is just an isolated incident or else it will have a lot to answer for if Warriors Orochi 4 suffers a similar fate.