Most Anticipated Horror TV Shows of 2023

These exciting horror TV shows will be available to watch in 2023! 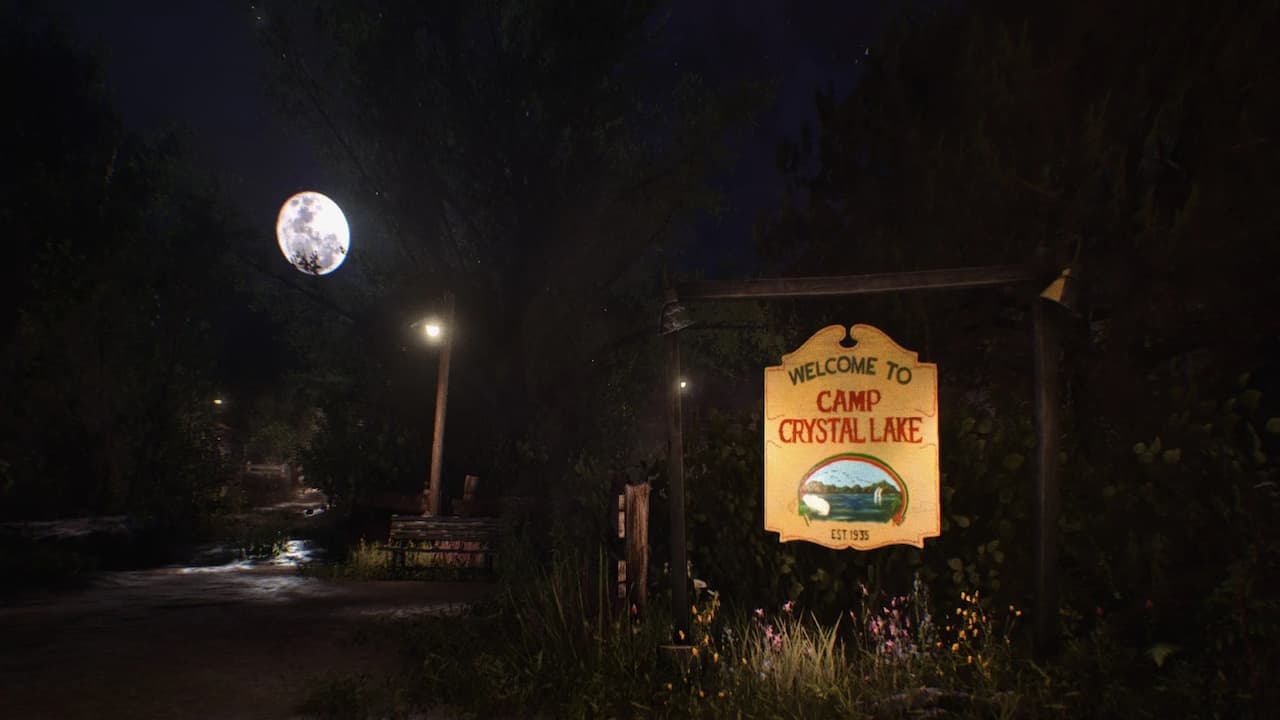 Most Anticipated Horror TV Shows of 2023

Note that these television series are all those that have their series premiere in 2023. There are a lot of horror TV shows with new seasons coming out, like Child’s Play, but we wanted to focus on new entries you may not have been aware of premiering in 2023.

Description: Follows a neurosurgeon who discovers that she is the unlikely heir to a family of witches. She must contend with a sinister presence that has haunted her family for generations.

Why We’re Excited: We have already been given one TV adaptation of Interview with the Vampire this year, and it has been highly rated by fans and critics alike, so we’re excited to see Anne Rice’s trilogy hit the screen as well. In addition, Alexandra Daddario has been in a few hit horror movies, so she should be the perfect leading lady for this series.

Description: Joel and Ellie, a pair connected through the harshness of their world, are forced to endure brutal circumstances and ruthless killers on a trek across post-pandemic America.

Why We’re Excited: Pedro Pascal is the biggest reason we’re excited about this TV series. He has proven he can take on any role and has starred in some of the biggest TV shows and movies like Game of Thrones, The Mandalorian, and The Unbearable Weight of Massive Talent. In addition, The Last of Us was one of the best hit video games, and we’re excited to delve deeper into the universe with this TV adaptation.

Description: From the mind of horror manga maestro Junji Ito comes a spine-tingling selection of some of his most bizarre, disturbing, and terrifying tales.

Why We’re Excited: Junji Ito is the master of horror manga. His work is hard to describe, but it is equally terrifying, unnerving, and fun. If you’ve never read Junji Ito’s work, we suggest you start with Shiver, which has ten stories showcasing his work and style.

Description: A teenage boy and girl change their lives forever when a California wildfire awakens a terrifying supernatural creature. As the full moon rises, all teens unite to unravel the secret that connects them.

Why We’re Excited: Werewolves are extremely hard to pull off, so it is always exciting when we get a new installment to the genre. I was immediately pumped when I saw Sarah Michelle Gellar in the teaser trailer because she has been a staple in my horror viewing growing up (I Know What You Did Last Summer, Scream 2, and Buffy the Vampire Slayer).

Description: Maggie and Negan find themselves in a post-apocalyptic New York City where survivors have made it their world of anarchy, danger, beauty, and terror.

Why We’re Excited: 2023 is the year horror franchises are set in New York City (Scream 6, I’m looking at you). In addition, I’ve been a huge Jeffrey Dean Morgan fan since his days on Supernatural and enjoyed him as Negan on The Walking Dead, so I’m excited to see how much of a badass he will be as he is supposedly returning to form.

Why We’re Excited: 2023 is the year of Junji Ito, as Uzumaki is his most famous work set to be released sometime in 2023 on Toonami. The TV show has been delayed several times, but the behinds the scenes and teaser trailers show the wait has been worth it. So we hope they take all the time they need for it.

Description: Scott Ward and his rescue crew’s efforts to protect all they love during the first phases of the mysterious zombie outbreak in Vegas.

Why We’re Excited: I’m a sucker for Las Vegas, as my family has taken me multiple times a year since I was a kid. I’m also a sucker for zombies, so you mix the two, and I’m in heaven! This latest installment will be an animated television series that leverages photorealistic settings with real-world-based lighting and camerawork. This should all make for a fun-to-watch series if you are a fan of zombies, Las Vegas, or Dave Bautista.

Description: Alien is set 30 years before the devastating events of Ripley and the Nostromo crew took place. This is roughly the same time the movie Prometheus took place, but we won’t see any crossover.

Stars: TBD. We will update you once we know more.

Why We’re Excited: I’ve read every novel adaptation of the Alien franchise, including all movies, so I’m excited to get more content to add to the universe. I’m also highly excited that Noah Hawley will take the helm for this installment. Finally, this will be the first entry in the Alien franchise set on Earth.

Description: A group of friends vacation at a house connected to a dark past.

Why We’re Excited: The Crystal Lake TV show is set to take the classic horror story one step further. Brian Fuller of Hannibal fame is the showrunner, and A24 will handle the entire production. This is exciting as both entities have made some pretty good horror series and movies.

Description: Welcome to Derry will serve as Pennywise the Clown’s origin story. Unfortunately, not much else is known other than filming will begin in the spring of 2023.

Stars: Yet to be announced.

Why We’re Excited: Two entities from It: Chapter Two, Brad Caleb Kane and Jason Fuchs, will serve as showrunners for this latest installment which is exciting as the second installment was a great end to the reboot of Stephen King’s famous book.