The must have Nintendo Switch games and accessories this year. 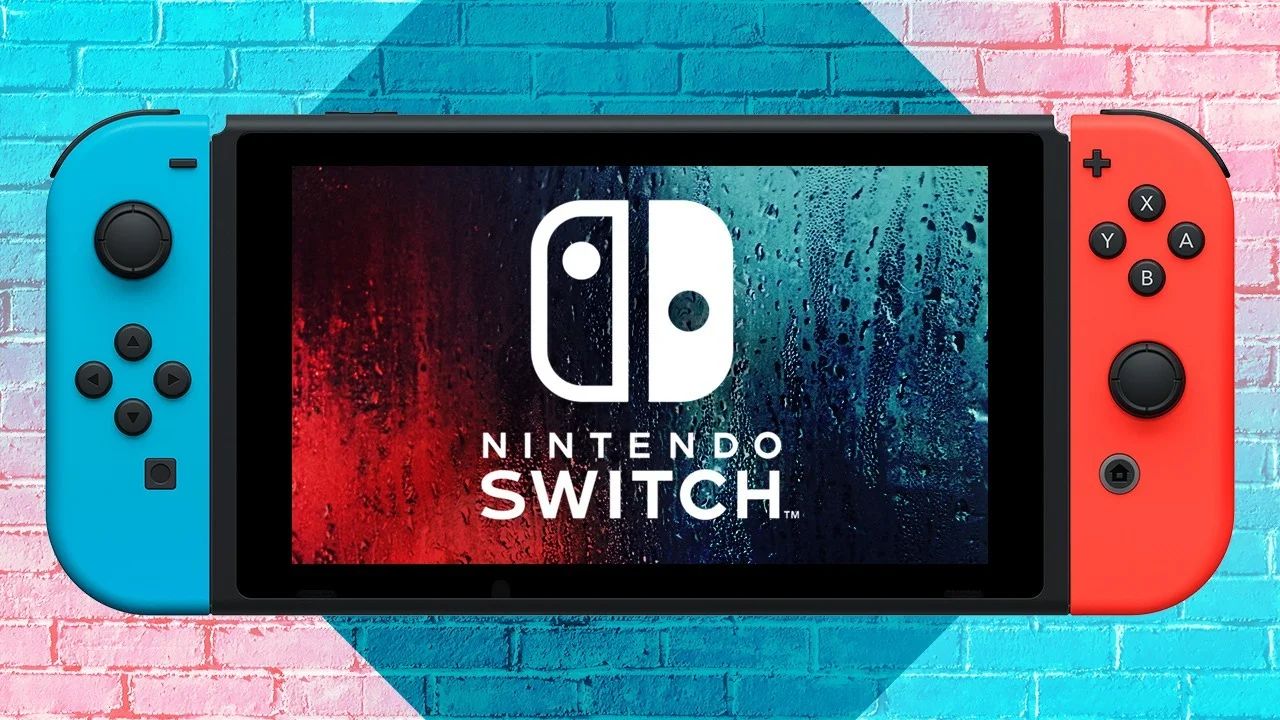 Christmas is less than 10 days away and many people already have all of their shopping done. There are also plenty of people who have waited and still have to find some gift ideas at the last minute. Video games are certainly one of the hottest gift ideas, so we have come up with a gift guide for the Nintendo Switch that breaks down the best games, accessories, and even the systems themselves that you need to buy. Starting off with the console itself, you have a couple different options to choose from. The regular Nintendo Switch console, which comes with detachable Joy-Cons and can be played in both docked and handheld mode retails for $299.99 and you are unlikely to find it for any cheaper before Christmas at retail. If you buy the regular Nintendo Switch console new at retail, you should be getting the newer model with the improved battery life at this point. There was a little controversy over Black Friday about retailers selling the Mario Kart 8 Deluxe bundle that had the original model with lesser battery life. If the battery life doesn’t matter and you come across this bundle, that may be the best option as you get a game for free in it that we’ll be discussing more later on in this article. 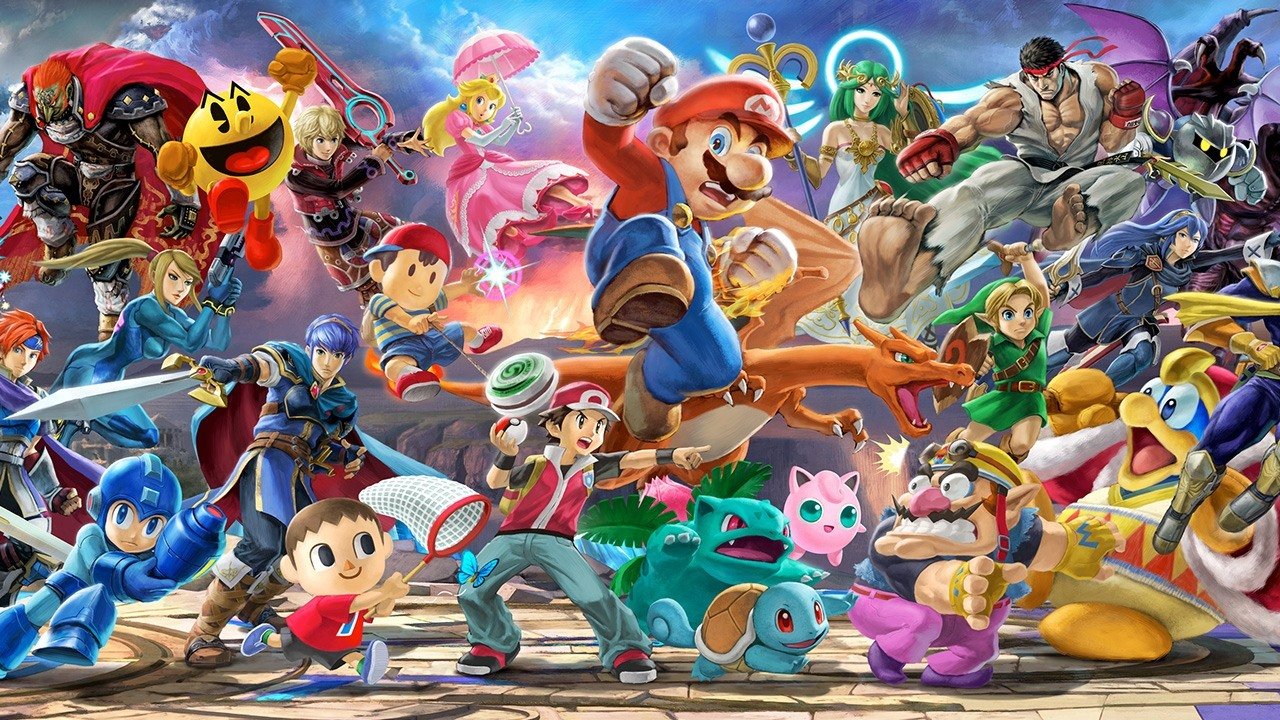 The below games are the definitive titles that pretty much any Nintendo Switch owner should start with, offering a few different genres and some of the best experiences on the console. While releasing in the first year of the console’s release, Breath of the Wild, Super Mario Odyssey, and Mario Kart 8 Deluxe still stand as three of the best games on the console. Breath of the Wild and Super Mario Odyssey are showpieces for the console and are not only two of the best on the console, but two of the best games ever made. Technically Mario Kart 8 Deluxe is an upgraded port of the Wii U game, but you can’t have a Nintendo console without Mario Kart. Then you have Super Smash Bros. Ultimate and Super Mario Maker 2, two games that people thought would just be ports from Wii U, but ended up being completely brand new games with even more content than we thought could be in them. With the incredible industry defining roster of Super Smash Bros. and the classic nature of Super Mario Maker 2, both of these games are must owns on the system. After those, we will list some additional games in a few different categories to help you decide to other potential games to pick up for this holiday season.

First Party Games Not To Miss

Third Party Games Not To Miss

Digital eShop Games to Check Out When it comes to accessories for the Nintendo Switch, there are definitely plenty out there for you to choose from. First of all, buying additional controllers are highly recommended if you are getting the regular Nintendo Switch version compared to the Lite. In this case, you can buy additional Joy-Con controllers at a rate of $69.99 for two. If you are planning on doing a lot of single player gaming, such as The Legend of Zelda: Breath of the Wild and such, you should purchase a Pro Controller that retails for $69.99. However, there appear to be some sales online right now where you can get one directly from Amazon for only $55. There are also cheaper third party controllers to choose from, but it is always best to go directly from Nintendo when it comes to controllers. The only time this is not the case is if you want to find one of the Hori controllers with an actual D-Pad.

Beyond controllers, you are definitely going to want to purchase a case of some sort for your on-the-go gaming. It is hard to recommend a specific case here, so it’s best to just look for one that suits your needs on Amazon or in a store like Best Buy or GameStop. You are also going to probably want to get some sort of tempered glass screen protector for your system as well, since you need to keep the screen protected at all costs on the Switch.

While the Nintendo Switch has onboard storage space, you are likely going to run out of room pretty quickly, meaning you are going to need to get a microSD card at some point. These have really started to come down in price, especially with lots of holiday sales as of recent, so keep an eye out for these. Just be careful when shopping for these on Amazon, as there are a lot of counterfeit or ones that seem legitimate and really hold very little space at all.

There are also plenty of other accessories for the system that you may want, such as the Poke Ball Plus or the wheel accessory, but the ones mentioned above should be your first stop before looking at the rest.