Now is the Perfect Time for Metroid Prime Trilogy on Switch

Please Nintendo, we need this. 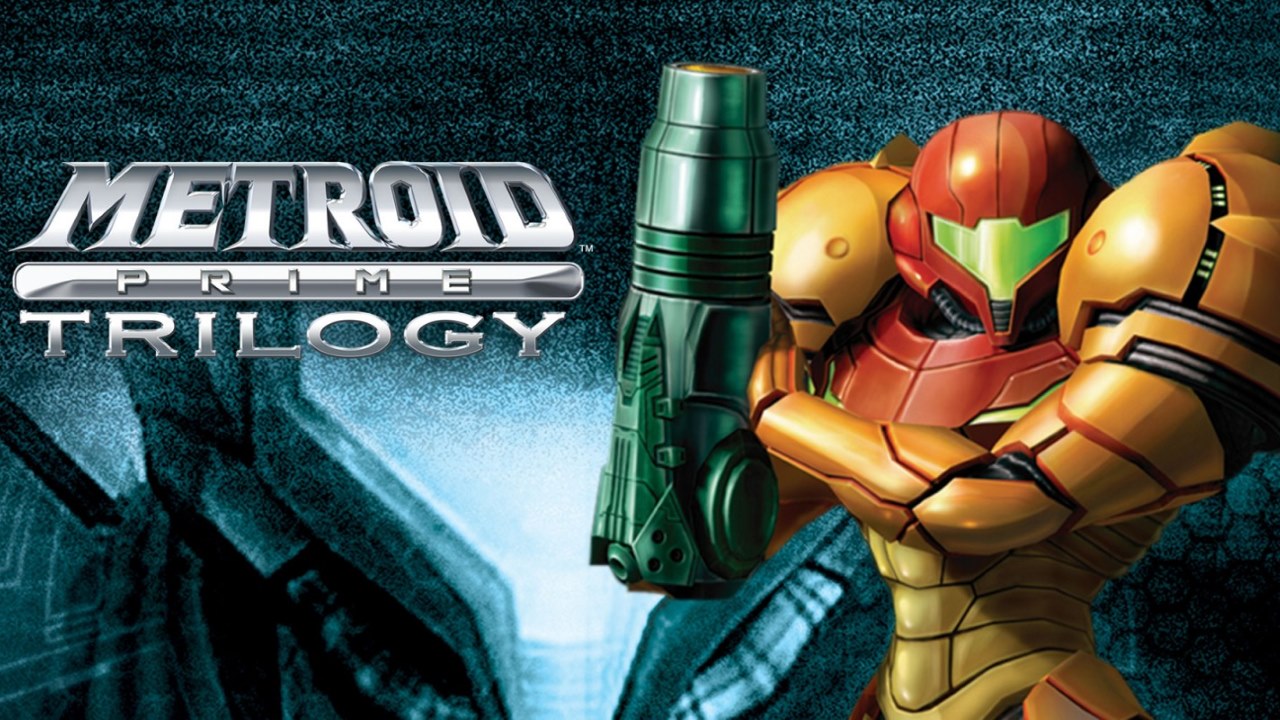 Metroid Prime 4’s release date isn’t coming any time soon. It was clear that the game was a long way from release back in 2017 when Nintendo first announced it with a simple logo image. It’s even clearer now with the news that development was “very challenged”, resulting in a complete restart under the direction of Retro Studios. So, with the game years away from hitting the Switch, what could Nintendo do to keep fans happy? Well, I know I’d be ecstatic with Metroid Prime Trilogy.

Yes, we all like new games, and we all are kind of tired of all these ports and re-releases on modern consoles. The Metroid Prime Trilogy is different though. These three games represent some of the best that gaming has to offer. The first is an amazing advancement of the series’ mechanics and crafts a solitary, lonely adventure on an unfamiliar world. The second innovates on the formula, creating a truly challenging trip through some of the darker elements of the franchise. The third isn’t quite as revolutionary, but it’s still a great adventure nonetheless.

Each of these games has aged particularly well and are still a blast to play, to this very day. They deserve to live on on the Nintendo Switch. Furthermore, releasing them, and releasing them as soon as possible, would help assuage the hurt of Metroid Prime 4’s delay. Fans of this series are accustomed to waiting, sometimes over entire console cycles, as they did with the Nintendo 64. But once Nintendo made the announcement that MP4 was coming, hopes were raised, and they have now been slammed back to the ground. A Metroid Prime Trilogy release on Switch would bring them back up in a big way.

Of course, this wouldn’t be as easy as it was on Wii. There’s the question of how to handle the controls. The first and second games were originally on the Gamecube, and offered semi-traditional shooter controls, utilizing lock-on mechanics over dual-stick. This was changed in the transition to the Trilogy release on Wii and Wii U’s eShop, subbing in motion/pointer controls via the Wiimote. Could this work on Switch? Can the Joy-Con function the same way? Probably. We’ve seen them do similar controls on Switch before. It’d take some more work than just porting it over though.

Hopefully this article is being read by some Nintendo or Retro Studios employee with a smirk on their face. Hopefully they’ve been working on this behind-the-scenes for some time, and are just waiting for the right time to reveal it. That time is soon…hopefully.