The latest news in the world of video games at Attack of the Fanboy
Updated February 21st, 2017, by Damian Seeto 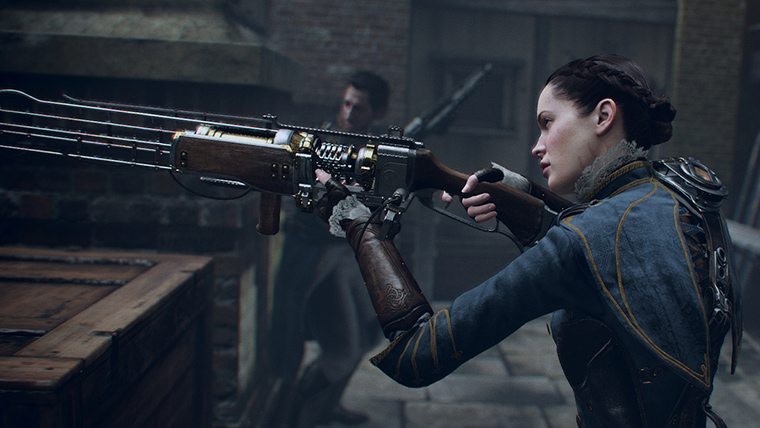 Before the release of The Order: 1886, a lot of debate was discussed about the game’s short length. It’s sad to report that the rumors are true as the game really is a short experience.

When the YouTuber leaked the whole playthrough of The Order: 1886, many people were arguing if he was on a speedrun or not. Some people debated that he was only playing on “Easy” mode and that it was his second time playing through the game.

After playing The Order: 1886 for myself and completing it during launch day, I’m sad to report that my playthrough only lasted for a mere 6 hours.

The playthrough was on the “Normal” difficulty setting and was a first-time run. The 6 hours also included all of the cutscenes (which aren’t skippable) and even the end credits too.

If you were able to skip all of the cutscenes, the actual gameplay it offers is very miniscule. Another disappointing thing about The Order: 1886 is the lack of things for you to see and do. 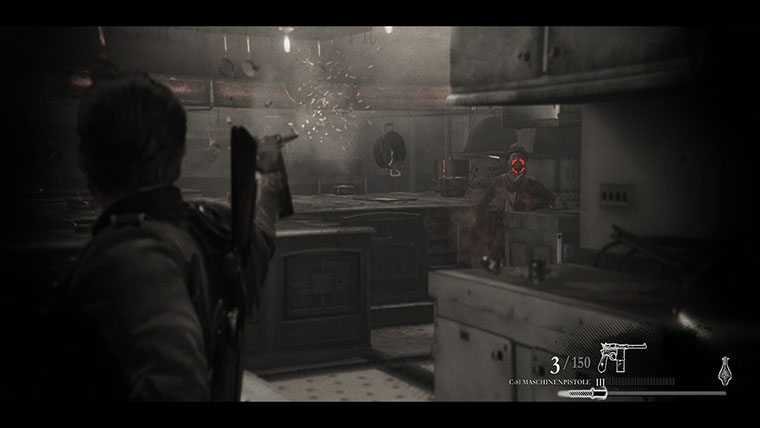 In other games, you can procrastinate and explore the levels or do side-quests. In The Order: 1886 however, the only thing you can do is the main campaign itself. There isn’t really any side-quests to do, unless you want to attain all of the trophies.

As for exploration, you cannot really do that with the level design in The Order: 1886. Most of the levels are narrow with a straight path leading you to the direction you need to go. There aren’t places for you to see, or interesting characters for you to talk to as well. All you can really do is focus on the main campaign, and that’s it.

As for the differences in difficulty, the “Hard” mode could prolong the playthrough beyond 6-to-7 hours. Still, many shooting game veterans should be able to breeze through this game quite easily. The only tough baddies to look out for are the soldiers decked out in heavy armor and wielding a powerful shotgun.

Most of the time you are only fighting off against normal human-beings. The half-breeds/lycans are not in the game that much. Even then, they are pretty easy to defeat. Don’t get me started on the two “boss” battles in The Order: 1886. A boss that is full of “quick-time-events” isn’t really a tough challenge.

The gameplay itself is pretty solid, but this opinion piece is more about the short length of The Order: 1886. Whether or not the game is truly worth $59.99 is up to you. The game doesn’t have any other modes other than the 6-to-7 hour long campaign. Not to mention the game is pretty easy to play, apart from a few of the stealth sections.

Anyway, let us know in the comments below if you’ve played The Order: 1886 and tell us how long it took you to complete it.

Attack of the Fanboy / ORIGINAL ARTICLES / The Order: 1886 Truly Is A Very Short Game