The latest news in the world of video games at Attack of the Fanboy
November 2nd, 2017 by Jelani James 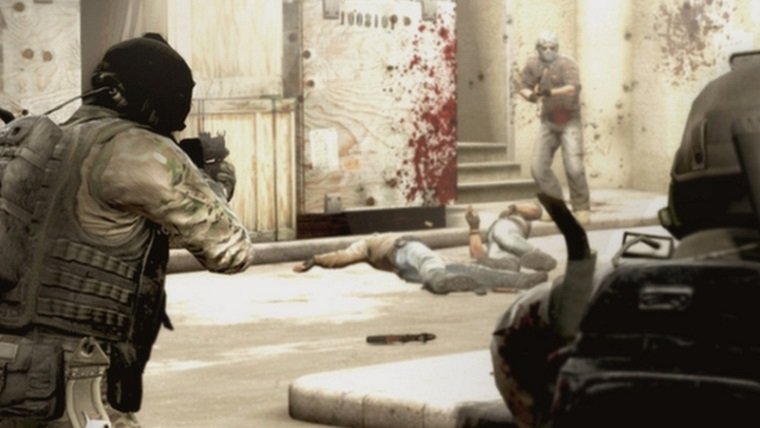 Yesterday, after news broke that among the 470,000 files discovered on a computer in Osama Bin Laden’s Pakistan hideout complex by the CIA, it was soon discovered that among them was a variety of video games ranging from Counter-Strike to Mario & Luigi: Partners in Time.

Naturally, the concept of the former leader of al-Qaeda and one the most reviled individuals in history actually being a huge anime and gaming junkie was too good to ignore, and it wasn’t long before stories such as “CIA archive reveals that Osama Bin Laden liked retro-games and anime” and “Osama Bin Laden was a Steam user” began to surface.

Admittedly, I played around with the idea too. When talking to my brothers about the discovery last night, I stated that his two favorite Naruto characters had to be Deidara or Gaara (though I also thought it was messed up he was having his men blow themselves up while he was watching a pirated episode of Shippuden).

And, honestly, those sort of statements/articles aren’t bad so long as we don’t forget what he stood for or was responsible for prior to his assassination (which really doesn’t seem to be the case).

It’s sort of hard not to make such statements at first, really. The data dump revealed a sizable library of games such as Half-Life, Yoshi’s Island DS and Grand Theft Auto: Chinatown Wars (as well as the appropriate emulators to play them), as well as various movies like Final Fantasy VII and Resident Evil and Storm Rider Clash of the Evils.

Unfortunately, while it might be amusing to think of Osama Bin Laden as a nerd who is into retro-era gaming and anime, he probably wasn’t.

The press release was sure to make clear that these files were recovered during the May 2011 raid on Osama Bin Ladin’s compound. Nowhere does it say that the computer these files were taken from was for his exclusive use and its highly likely that it was accessed by other people.

As indicated by Pakistani security officials in a report from 2011, it wasn’t just Osama Bin Laden, his wives and his allies that lived in that complex — 13 children, ranging from infants to teens, lived there too. Not only that, but the report also reveals that the women in children often spent much of their time in the home and were “rarely permitted to go outside.” Chances are the kids needed some way to pass the time and games/anime are a perfect way to solve that.

So, while there is a chance that Bin Laden could have accessed some of those files at some point or another, chances are that it was one of the many children who lived there that made the most use of them.