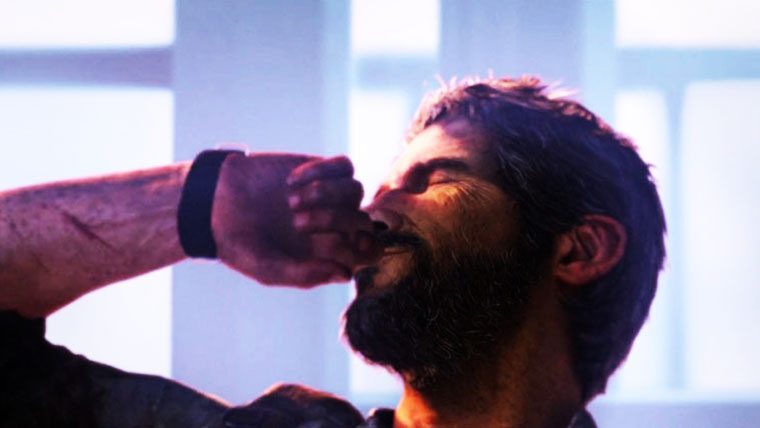 When Sony bought Gaikai they obviously had big plans to usher in a new era of game streaming content in a major way. Why else would they fork over the millions and millions of dollars in the acquisition? We are finally seeing these plans put in motion. PlayStation Now is a streaming content service that delivers games to Sony customers, instantly. Giving Sony the power to leverage their back catalog of games to procure subscription and rental fees from consumers. Some financial analysts are likening PlayStation Now to Netflix, and that school of thought also thinks Sony’s new initiative could have the same type of impact on GameStop that Netflix had on Blockbuster — and we all know what happened to Blockbuster.

The once bustling business of renting movies and games was dead the moment that Netflix was born. It just took them a little while to realize their fate. Netflix had a vision for the future, and executed it in getting consumers, en masse, to hop aboard. It was more convenient and cheaper to rent from Netflix, and despite numerous last ditch efforts, Blockbuster declared bankruptcy.

The general market has taken notice to Sony’s big plans. GameStop’s Stock (NYSE:GME) fell precipitously on the announcement of PlayStation Now, and has yet to fully recover from the earth shattering blow. The fact of the matter is, the retail storefronts that GameStop has traditionally sold physical content at, are becoming antiquated with the slow push to digital.

Selling subscription cards and online codes isn’t going to be enough to keep GameStop in business. You can make the argument that GameStop is necessary for the widespread push of hardware, but hardware releases are few and far between these days. Furthermore, with PlayStation Now, there’s no need for any hardware. Coupling the service with Bravia televisions, users can just stream games to their television. There’s absolutely no need for a middle man at all. Without hardware, used games, and new games to sell, what exactly will keep GameStop in business? Nothing. As a kid, there were multiple record stores in every mall. Every shop trying to retail compact discs and tapes to consumers. You don’t see that anymore, because its unnecessary. Apple killed them, and it’s no longer a viable business. Sony could very well be doing the same thing to brick and mortar game retailers. In the future, retailers like GameStop will be nothing more than a modern day record shop, where enthusiasts go for nostalgia, if they are around at all.

Digital Distribution is the future. Valve Software has it right with their Steam platform, and Sony and Microsoft know this. The only thing holding them back at this point is the consumer’s hesitance to adopt all at once, as well as network infrastructure and broadband speeds. These are no doubt big hurdles to climb, but advancing technology will get there. Right now, digital purchases entail large downloads and they can take some time to install. This is one reason why consumers may choose to stay with a physical copy of the game, it’s still faster in many cases to drive to a store and purchase an item. But with PlayStation Now, Sony is removing the single barrier to convenience that is still in the way. Instant streaming means instant gratification, couple PlayStation Now with digital downloads from the PlayStation Store, and you’ve got what could be a death knell for GameStop.

The writing is on the wall. Sony and Microsoft could stop making hardware altogether and both companies would still be in a place where they can continue to sell games to consumers — especially through this type of streaming service. Sony has millions and millions of phones, tablets, computers, and televisions in homes, and will likely continue to sell their hardware. PlayStation Now is the gateway to these devices, in the near and far future. As for Microsoft, let’s not forget that Windows is still by and large the most popular operating system for PC, and the company has an increasing focus on the smartphone and tablet markets. These devices could easily be used to stream content to consumers.