PlayStation Plus vs. Xbox Live Games with Gold for June 2016 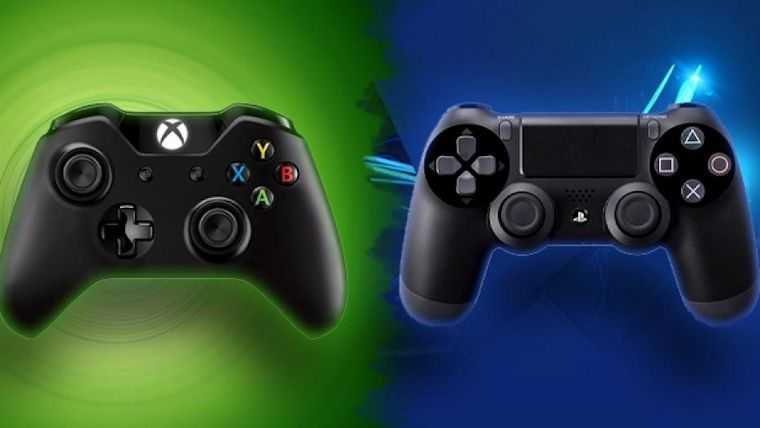 It’s the start of a new month, which means two new sets of free games from Sony’s PlayStation Plus and Microsoft’s Xbox Live Games with Gold. The two companies have revealed their selections for the month, with Microsoft going first, and Sony following a few days later. With all of the games revealed, it’s time to pit them against each other and decide who wins for the month. This isn’t a clear science, I’ll try to break down all the hard info about the games, including their release year, and overall Metacritic score. However, the final determining factors are all in my head, and depend on a lot of variables such as the uniqueness of the games, variety of titles, and a whole lot more. If you disagree, be sure to let me know why in the comments below.

PlayStation Plus Free Games for June 2016

After the disappointing month we had in May this is a bit of a refresher, with both companies putting out some quality titles. However, we also don’t have a complete blowout like we did in April, where Xbox Live Games with Gold threw out some major hits. The games here are all questionable in some fashion, with non-sports fans not caring at all about NBA 2K16, and the offerings on Xbox One generally feeling lackluster. Still, when looking at things as a whole there is a clear winner, PlayStation Plus.

It seems like no matter your taste or console of choice, PS Plus has something interesting to try out for June 2016. Gone Home is a personal favorite, with a very emotional story that could only be told in video game form. The AAA sports title of NBA 2K16 is great for those who want a new basketball game, and haven’t already bought it for themselves, and it’s always nice to get a God of War game for free, even if it is an older one.

Not only does PS Plus have more games, but the overall quality is better. Sure, Xbox Live Games with Gold tossed out some major hits on the Xbox 360, but both of them were available long ago on PS Plus. This has actually been a theme of sorts, with Microsoft playing catch-up to the massive Instant Game Collection that Sony has built up over the last few years. Of course, if you weren’t a PS Plus member back then you won’t have access to the game, so for you Xbox Live Games with Gold is a decent showing, but for die hard players PS Plus takes this month quite easily.

Home / Original Articles / PlayStation Plus vs. Xbox Live Games with Gold for June 2016