The latest news in the world of video games at Attack of the Fanboy
December 17th, 2017 by Kyle Hanson 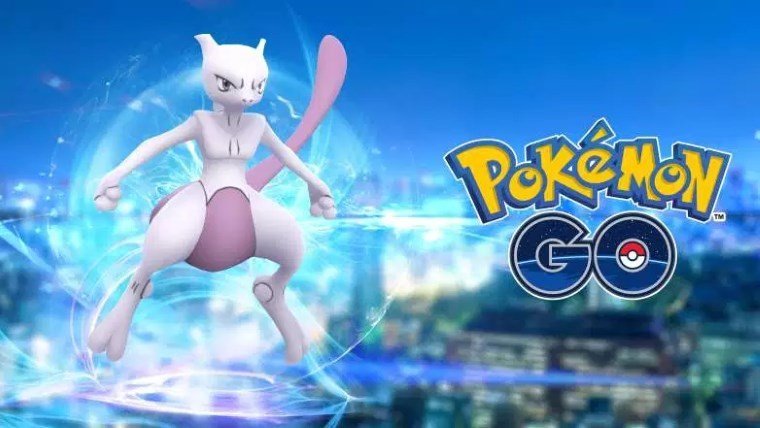 I’ve played Pokemon Go pretty regularly over the last year and a half. Almost every single day has me loading the game up, and many see me playing for long stretches of time, often doing raids. Legendary Raids especially got me to play a lot, and the promise of EX Raid invites tempted me to do even more. Yet I missed out on the first few round of Mewtwo Raid invites for Pokemon Go. My time finally came earlier today, but my joy turned to bitter defeat and a renewed anger at Pokemon Go’s seemingly incompetent developer Niantic.

You see, I had been hoping to receive an invite this week. There’s a sponsored gym near me for most of the week, and I went out of my way to hit a couple of raids there, hoping to get an invite for this weekend. It hadn’t arrived by Friday though, so I assumed this just wasn’t the time for Mewtwo Raids, which makes a lot of sense. But then, late Saturday evening, I loaded Pokemon Go to be greeted by the sight I’d waited so long for. I was invited to an EX Raid, a chance to get the elusive Mewtwo…on Christmas day.

Not only was this raid on the worst possible day of the year, a day that sees most every American traveling, visiting family, or otherwise occupied, this raid was for a Starbucks inside of a mall. Do you know what malls do on Christmas day? If so then you know more about this world than Pokemon Go’s developer, apparently. 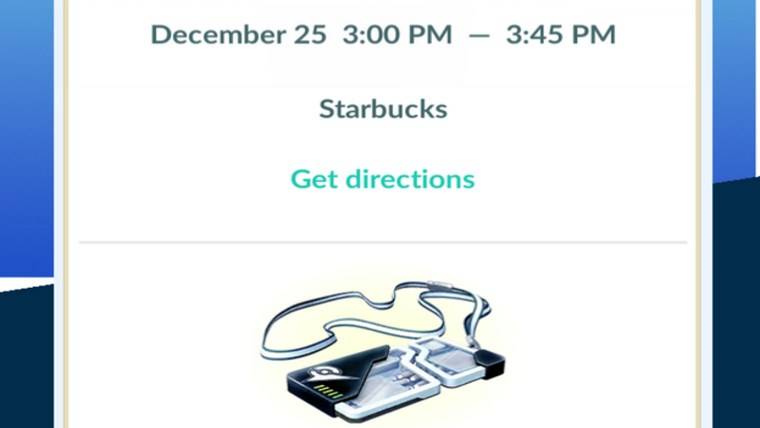 A quick Google search proved what I expected; the mall would be closed, and the Starbucks Pokemon Go gym would be inaccessible, unless you’re a GPS spoofer, of course (and I’m not the only one facing this issue). Now, according to Niantic, this might mean they’ll cancel the raid, which would result in some paltry items passed into my inventory. That’s not what I want. I haven’t been playing this game this long and this much to get some extra Raid passes. I don’t even know if I want to go to Raids anymore. What’s the point of following Niantic’s advice, hitting sponsored gyms as much as possible, when it’s clear they have no concern for their player’s time, money, or sanity.

Christmas day Mewtwo Raids are simply absurd. They’re a sign that Niantic simply has no idea what the hell they are doing, at least in regards to EX Raids. The EX Raid system has been in testing for months. Improvements have been promised, yet none have been delivered. With every real change there’s more and more issues that come up, and the real systemic problems remain. Why are some players chosen when others aren’t? Why are Mewtwo Raids scheduled for times that don’t match the raid that qualified? Why is this system still so confusing and convoluted? And who the hell decided that Pokemon Go players want to spend Christmas day trying to catch Mewtwo?

Will these invites be used by some players? Will some players be happy that the Raid is taking place on a day that they have off? Sure, but the vast majority will simply be pissed off, and without them the Raid likely won’t even happen since it requires a good number of people to complete. And those like myself, the ones who’ve spent tons of time in this game, waiting for this moment, will take this as yet another sign that Pokemon Go might not be worth all that time, and especially not the money.