Many of these may be similar to what you'd catch in Diamond and Pearl! 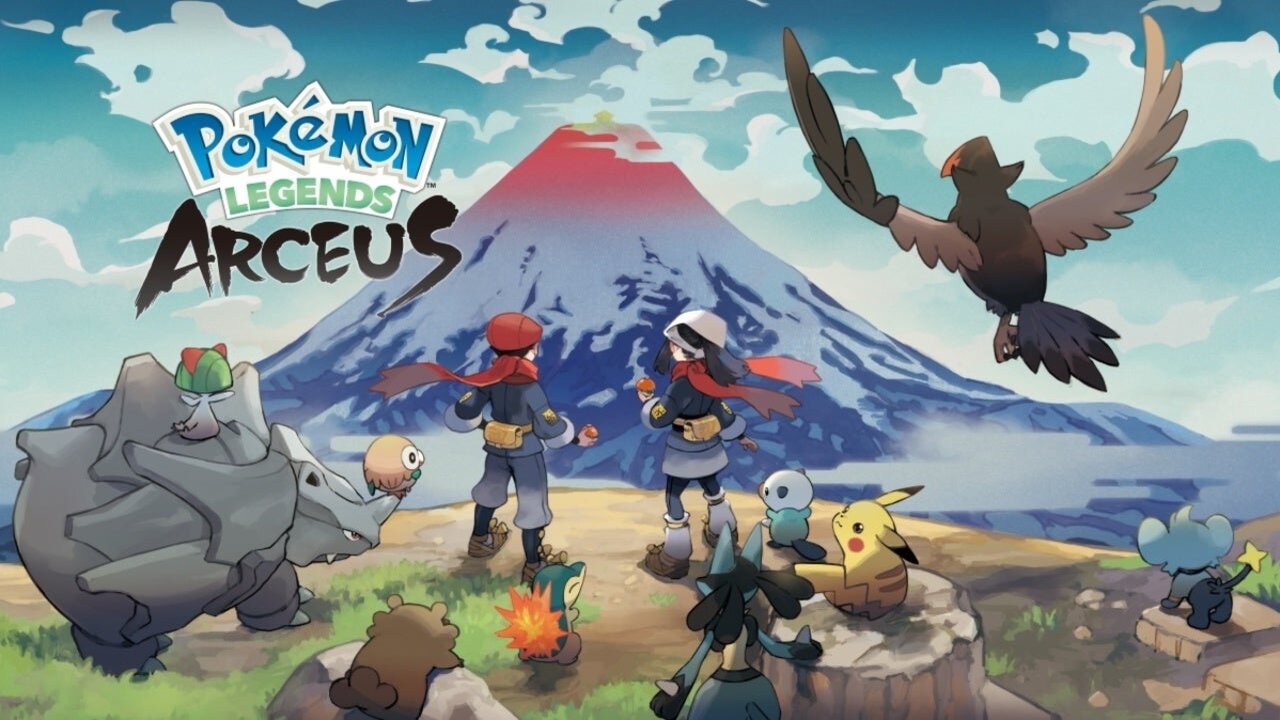 Pokemon Legends: Arceus breaks away from the typical Pokemon formula where you’d be some small-town kid who somehow takes on the impossible. There are no gyms or gym leaders or an Elite Four, and the name of the game isn’t to be a Pokemon trainer per se. You’re creating what’s essentially the first Pokedex, but you’ll still be able to have Pokemon in your party who will fight alongside you when danger is near. Here are the best Pokemon to find first when starting out your adventure in the Hisui region in Legends: Arceus.

The best Pokemon to find first in Pokemon Legends: Arceus 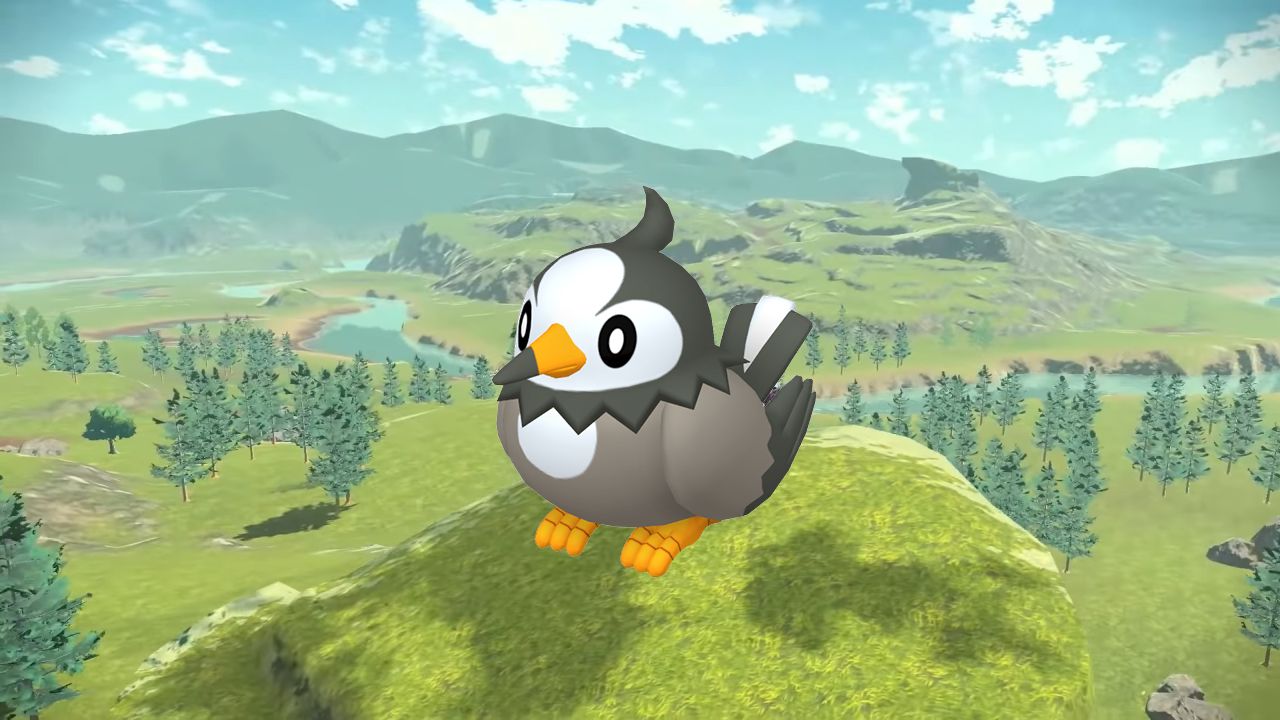 Starly is the first species of avian Pokemon that can cover normal and flying-type moves. It has become synonymous with being the Pokemon that can do fighting and flying type damaging moves. Having a Starly covers those options and is one of the introductory Pokemon to be encountered when exploring outside of Jubilife Village. When it eventually evolves into a Staraptor, it can sweep any Pokemon that is susceptible to the type disadvantage thanks to its high Attack stat. 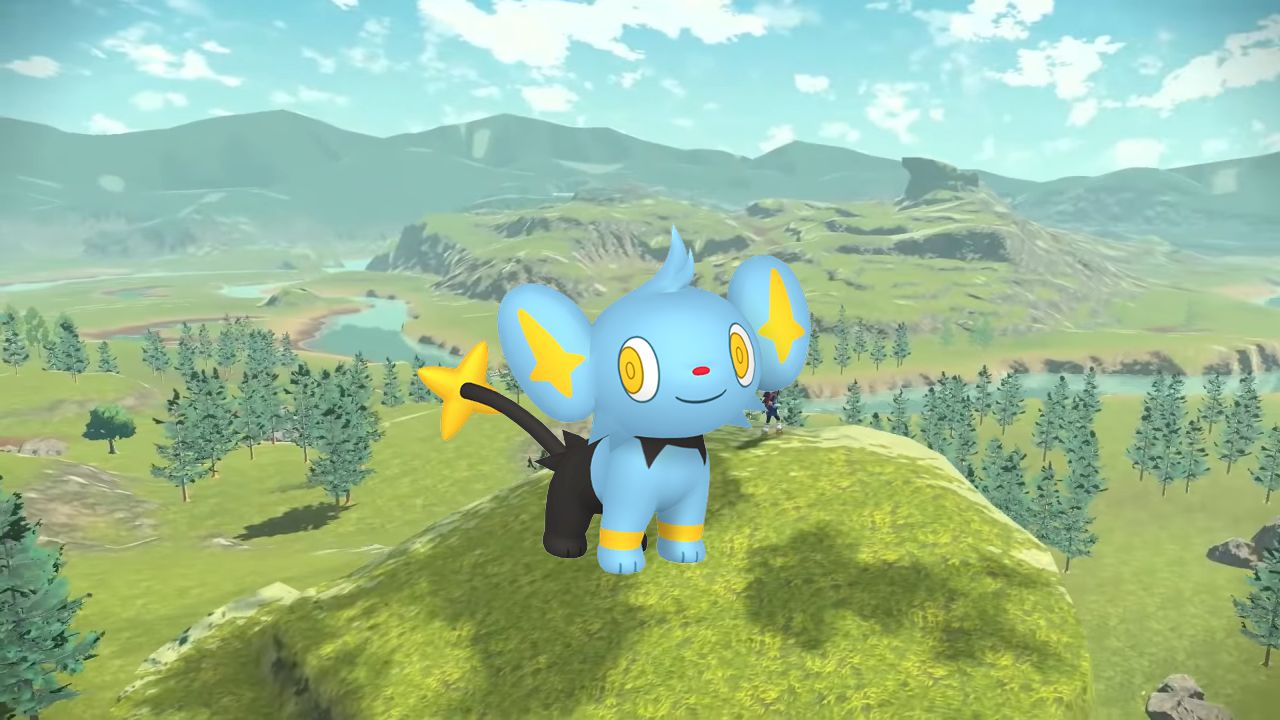 Shinx is another one of the first Pokemon encountered in the game’s tutorial. Your Surveying partner will inform you of their aggressive disposition, making them Pokemon that will oftentimes be battled classic-style. They can eventually evolve into Luxray, allowing it to cover Electric and Dark-type moves. It’s a solid choice, especially as an Electric-type that comes so soon in the early game. 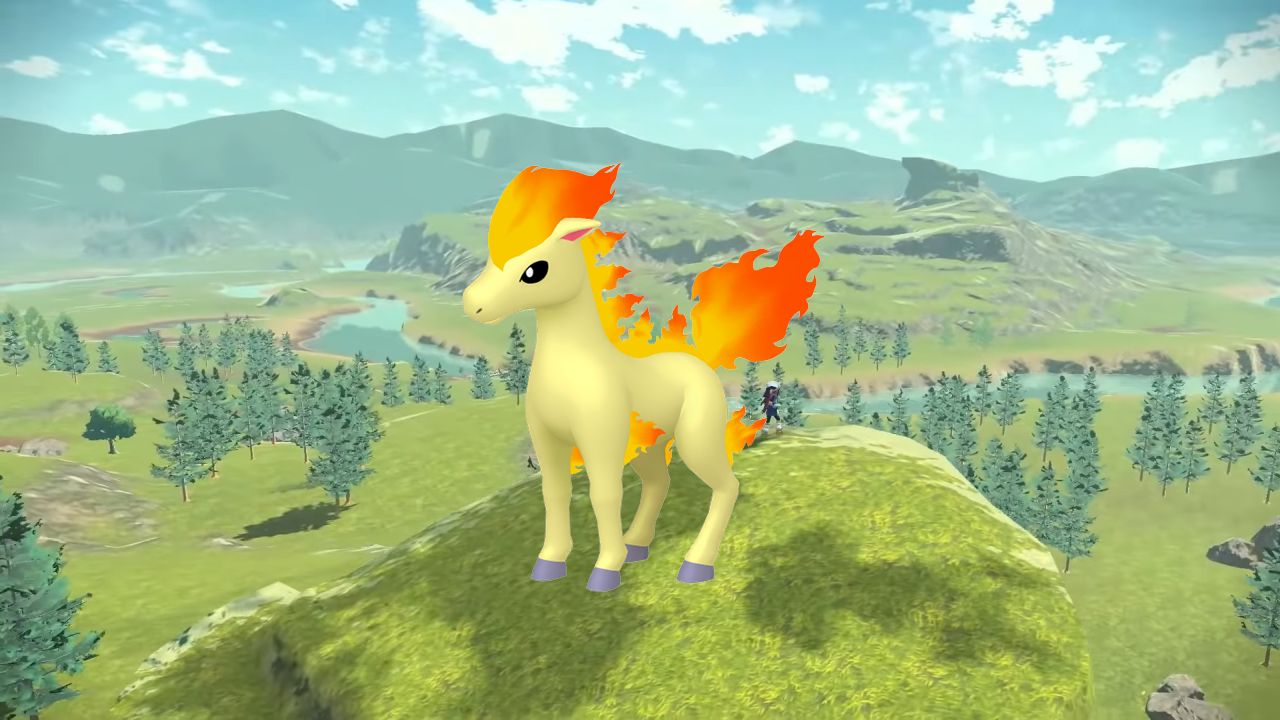 If you didn’t choose Cyndaquil as your starter and want some Fire-type coverage, Ponyta can do just that. You’ll have to travel off the beaten path when starting out from the first camp. Instead of crossing the first bridge, head left and you’ll find a herd of Ponyta roaming the Obsidian Fieldlands. Be careful! There is a level 40 Alpha Rapidash that roams in the area that can easily wipe your team out if you get too bold. 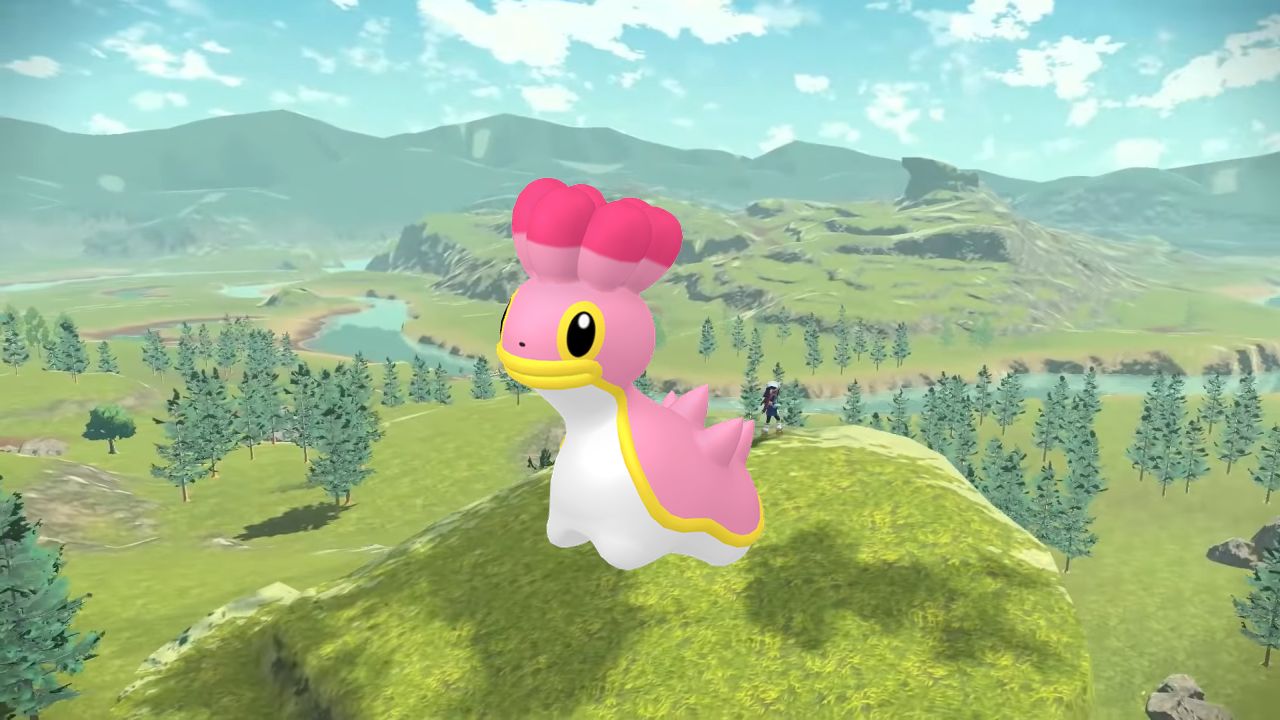 If you didn’t choose Oshawott as your starter and want some Water-type coverage, Shellos is a good pick for defensive and special attack purposes. This Pokemon can be encountered by going to the right of the land before crossing the first bridge towards Lake Verity. You’ll come across a valley of Shinxes and possible Starlies, but go past it over a small river you can cross.

Getting Shellos is quite dangerous, because you will encounter an Alpha Snorlax and an Alpha Alakazam. This area shouldn’t be explored too deeply as higher leveled Pokemon also roam the wetland area. In any case, dodge roll as you need to and stay closer to the beachfront. You’ll find Shellos and Gastrodons in the corner parts of this area. Only go for the Shellos because their evolutions are much higher levels, making them not only harder to catch, but tougher to deal with in terms of obeying you. 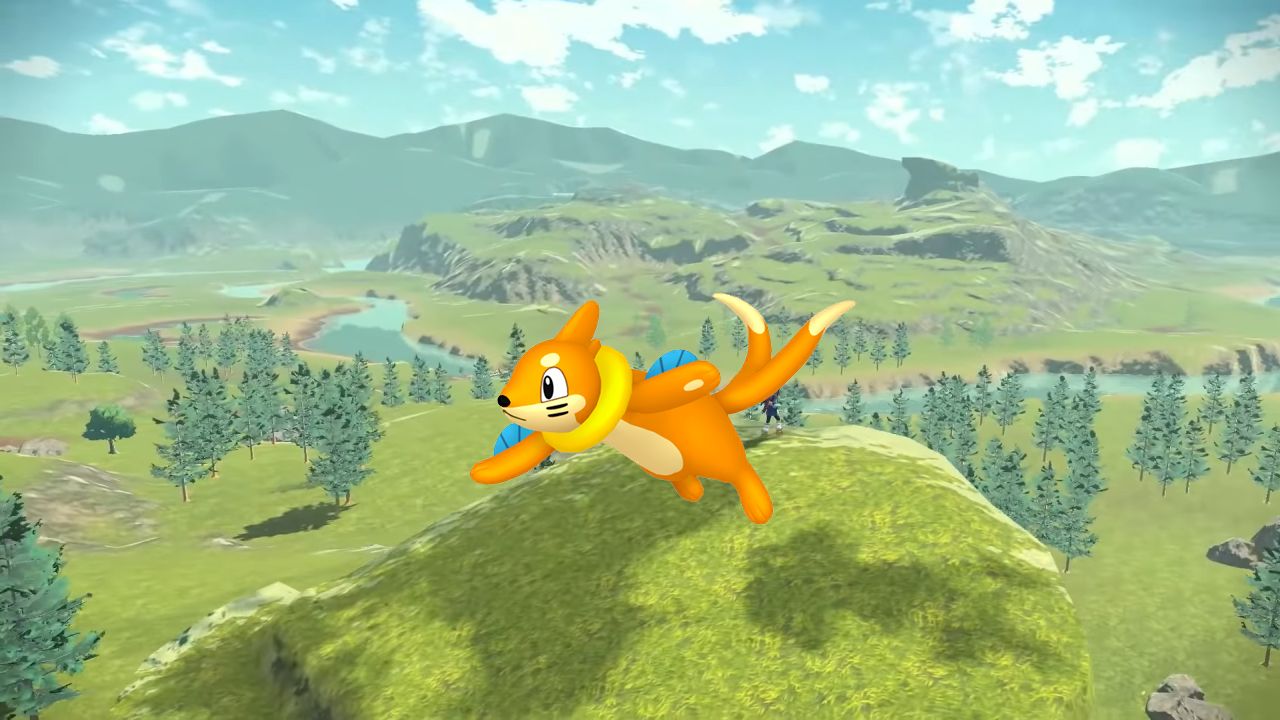 The easier alternative to covering Water-type moves is Buizel. You can encounter these before crossing the bridge. When you get to the small ponds in the left area of the Obsidian Fieldlands, Buizels are commonly found. Be careful as they are aggressive when alerted of your presence. 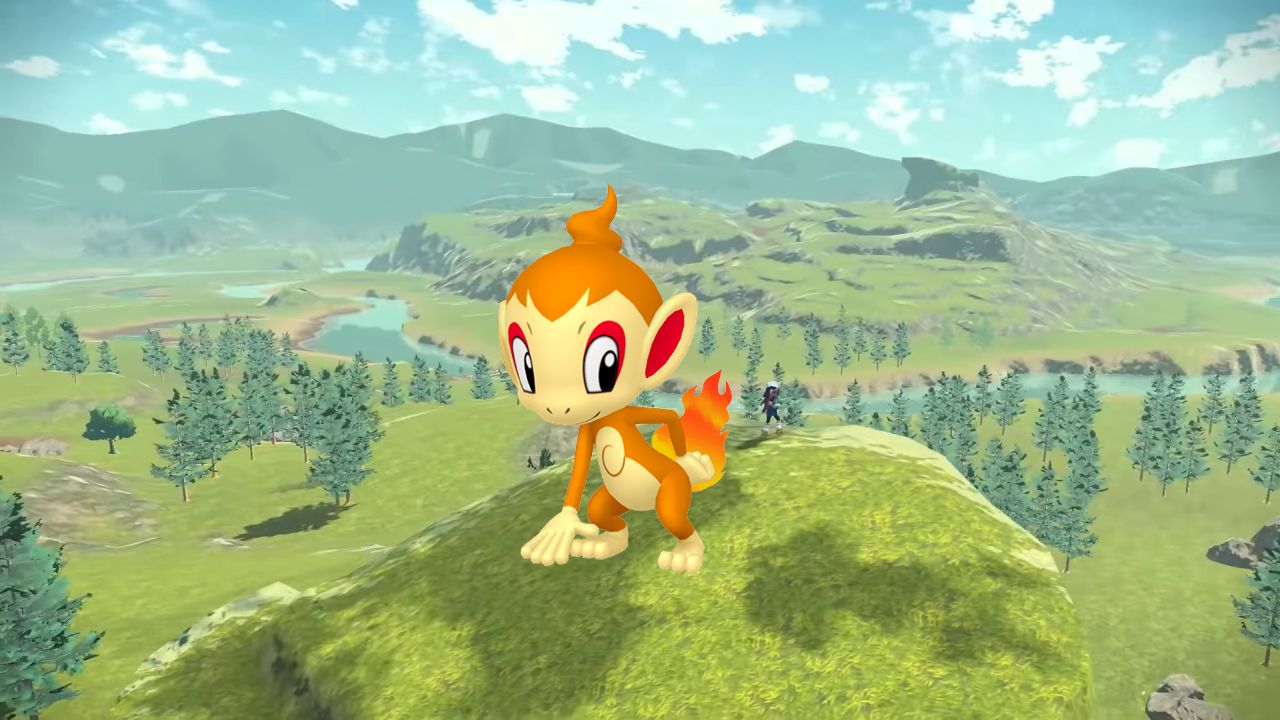 After defeating the first Warden and crossing the bridge, make your way up the normal path to get to your next objective. As you’re scaling the cliffs, you can head left after going through some Geodudes and possible Zubats. You should end up in an area with a lot of Stantlers and some Shinxes roaming by. On extremely rare occasions, you can encounter a Chimchar sitting prettily near the edges of the cliffs.

If you’re really set on getting that Chimchar, you may need to save your game once you see one. These Pokemon tend to run away when alerted or thrown into battle. In the event that it runs away, you can just reload your save.

These are the best Pokemon to find first in Legends Arceus. You can’t really go wrong with either of them. Pokemon Legends: Arceus is out now exclusively for the Nintendo Switch.