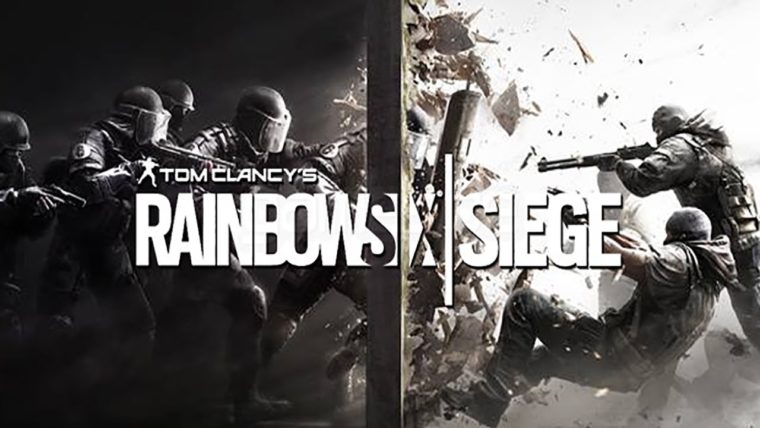 Tom Clancy’s Rainbow Six Siege is the newest game in the long running franchise. However, it plays differently from the other games and is arguably one of the hardest online multiplayer experiences of all time.

I managed to play 20 minutes of an online multiplayer match of the game and it’s unlike any other FPS I have ever played. Patience, skill and teamwork is the key to survival. This is not like the Rambo fest that you may see from a game like Call of Duty.

There are many elements to the multiplayer mode that makes Tom Clancy’s Rainbow Six Siege different from any other FPS game I have ever played. It is both innovative, yet some might say the gameplay might be too realistic to have any type of fun out of it. 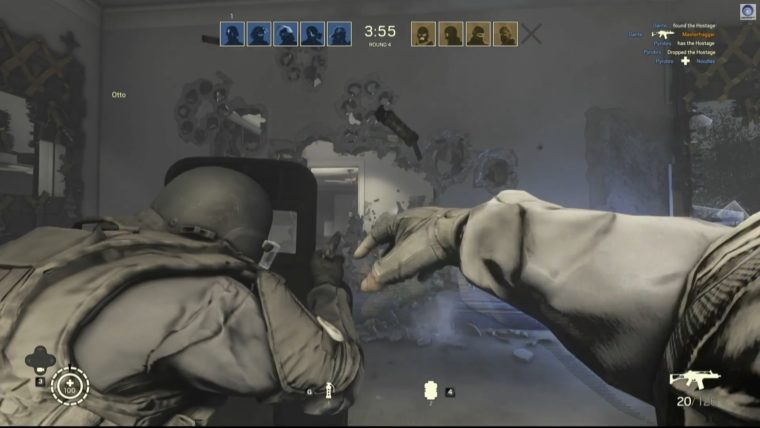 The first part that makes this game interesting is that players have a short amount of time to “prepare” for battle. If you are the Attackers, you can use remote control drones to scout out the building beforehand. This is cool because you can see where you need to go and find the best way to infiltrate the building. You can also see where the enemies might be hiding.

If you are a Defender, you can set up traps and barricade windows to prevent the Attackers from coming in. You can lay barbed wire in front of a door and wooden walls to block them from climbing windows. If you do this good enough, you can ambush the Attackers if they can only enter inside one opening.

In terms of the gameplay itself, Tom Clancy’s Rainbow Six Siege feels realistic and meaty. It may have been because I was predominantly playing as a person wearing a shield and riot gear. My movement was quite slow, but I didn’t mind because I managed to protect my teammates with my shield.

The one thing that might deter casual gamers from playing this game is that there are no respawns. Once you get killed, you are out of the entire round. If you are wounded, your teammates can revive you although this can be difficult in the middle of a firefight.

I felt the no respawn feature made it too hard on the opposing team. My teammates during the playthrough were really good and managed to kill the other people with ease. I ended up not doing much at all other than protecting them with my shield basically. 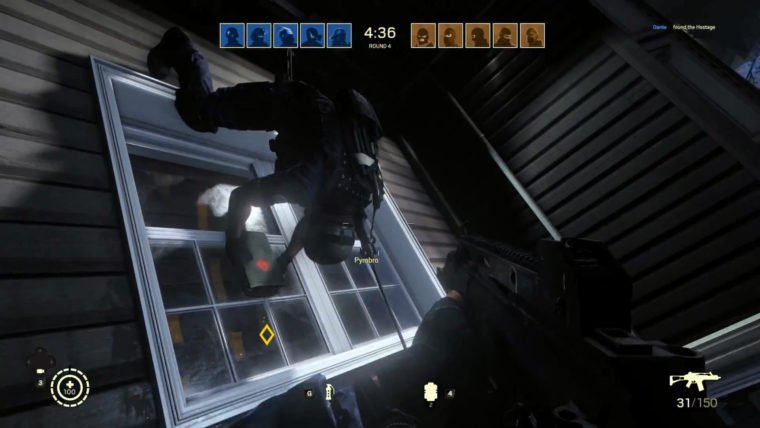 On the other hand, our opponents died too quickly because of the no respawn feature. The rounds ended so abruptly and I feel this might not be great if you are a casual gamer.

Another thing that this game might suffer from is actual communication between your teammates. I was lucky because my teammates were all mature adults and we managed to communicate with each other well. We told each other where the enemies were and played cohesively as a team.

However I’m sure when the actual game comes out, the online experience might not be so civilized playing with people around the world. We all know there are always rude people online so communication might not be so coherent.

If you plan on buying this game, it might be a good idea to have your own personal friends to join up with you. I don’t think playing online with strangers will be a good idea.

Overall, Tom Clancy’s Rainbow Six Siege is a fun multiplayer experience. However, the no respawns might deter some people from playing the game and you are also forced to communicate with your teammates. If you are into more fast-paced FPS games, you are better off sticking with Call of Duty. If you want to play something different, this game might be for you.