The latest news in the world of video games at Attack of the Fanboy
February 1st, 2015 by Dean James 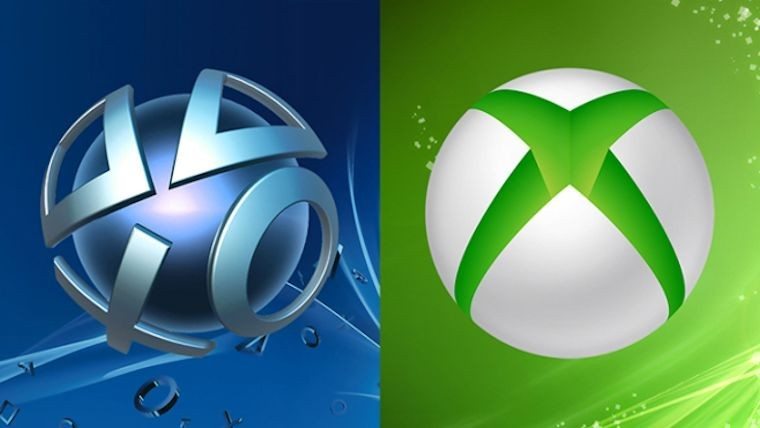 Video gaming has come in many forms over the years, with companies delivering us content in a variety of ways, from cartridges to discs. As we’ve moved into the digital age, there is always constant talk of abandoning the physical copies of games and going completely to digital. Sony tried this years ago with the PSPGo to utter failure, but that hasn’t stopped the train from rolling forward. With the success of platforms like Steam and consoles’ digital game stores, especially with newer implementations like pre-loading, a lot of gamers are moving towards digital only for convenience. However, while it can be a nice option to have, the prospect of this being the only way to game with network issues and hackers abound is absolutely frightening.

Back in the old days of gaming, just about the only concerns one had to have before playing a video game was whether or not anyone else was using the TV or if they would have to blow on the game’s cartridge to get it going. These days, gaming is in some ways much more simple, but also more complicated in many ways. At the most basic level, it is amazing that you can have access to most every modern game digitally at release, saving a trip to the store late at night or money on a more rare physical copy of some games. In addition, it is also nice to not have to shuffle through your collection just to switch games.

On the surface, digital gaming seems like a no-brainer for most everyone these days, but there are many more problems that lie beneath. As the years have gone by, video games have grown larger and larger in size. The smaller indie games are still relatively small, but the majority of AAA games, especially current-gen exclusives, tend to be on the much larger side.

For instance, a game like The Last of Us Remastered requires around 50 GB of HDD space just to be able to play it. This comes whether you buy the game digitally or if you buy a copy in retail. The major difference here is that installing it from the disc is often much faster, as you don’t also have to download it while installing it. As a result, it is much easier to be able to delete games that can be installed quickly, rather than relying on the fickle Xbox Live or PlayStation Network’s downloads. 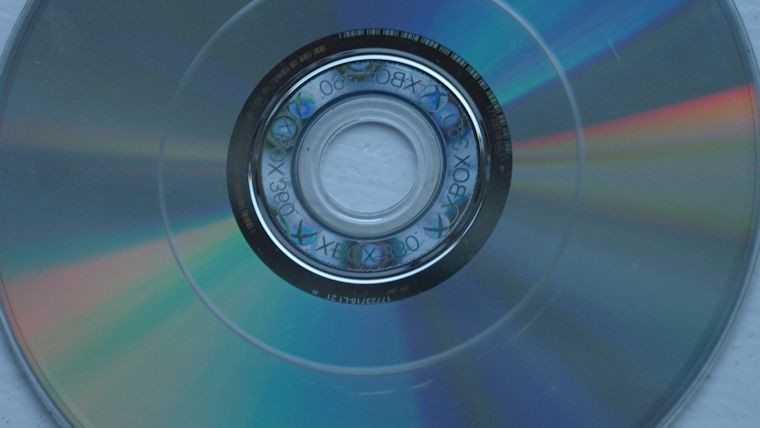 As long as there have been computers, there have always been hackers there to disrupt the system for a variety of reasons. Movies like Ferris Bueller’s Day Off may have made hacking look cool, but it really is a serious issue, especially in today’s gaming landscape.

The first recent major breach occurred with the PlayStation Network a few years ago and crippled Sony’s online network for awhile to where gamers could not play online or download anything. Everything seemed okay on the gaming side for awhile, but that all went downhill in the latter part of 2014 with the rise of Lizard Squad.

Lizard Squad is most known for taking down both Xbox Live and PlayStation Network over Christmas and causing plenty of gamers to not be able to play their new consoles at all. Disc-based games still worked, but all online features were completely inoperable and nothing could be downloaded at all. I personally bought a PS Vita the day after Christmas, particularly the Borderlands 2 version, and basically could not play the system for a few days at all without purchasing a retail copy of a game.

This situation gets even worse with some DRM like features. For instance, I had a major issue during that time with my PlayStation 4. Somehow, my PlayStation 4 was deactivated as my primary console prior to the downtime, so during this downtime, I could not play a single game that I had downloaded, whether ones bought or from being a PS Plus member. This was very annoying and could not be solved until after everything else was back up and running. Even worse, if one of the gaming titans decided to implement a system like the Xbox One originally was going to have, we would be in even more trouble.

Just imagine, if we had a digital only version of PS Vita or PS4, someone buying the console or having issues with primary activation like I had would basically have completely unusable gaming systems. Lizard Squad is far from the only person doing this right now, as who was supposedly Anonymous took down Xbox Live for awhile last week, though some believe they may have just taken credit for something that Microsoft caused on their own end. This appears to be far from a fluke either, as these various DDoS and other methods of attack have become near commonplace as digital gaming has become more prevalent in the industry. On top of attacks, simple online maintenance can take the systems down for periods of time as well. 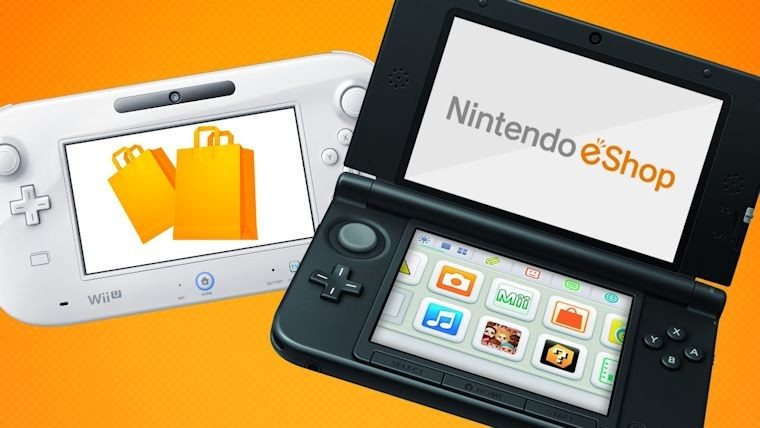 Lastly, you have Nintendo with their semi-backwards methods of digital distribution, where games are tied to a system instead of an account. In some ways this can be good, as games will still work without a problem when the internet or network is down, as long as you have it downloaded. However, with the lack of an account at this juncture, it is kind of worrisome to think how Nintendo would handle a digital only system after being behind like this already.

The ease of digital gaming may seen much more convenient than the classic retail option, but there are so many potential problems. Whether it’s a size issue or the complete inability to play as a result of attacks by hacker groups, an exclusively digital gaming future is a very scary thought that I really hope to not see the industry move towards.