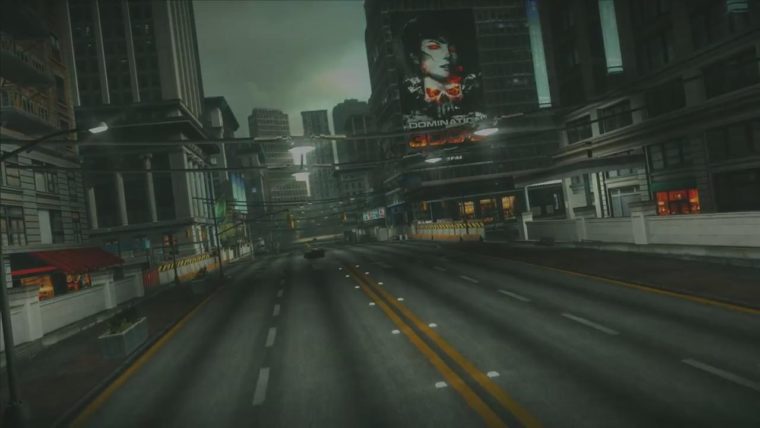 Recently I was invited to play the PS3 beta of Namco Bandai & Bugbear’s upcoming Free 2 Play racer, Ridge Racer Driftopia for the PC & PS3. The upcoming arcade racer is the second entry into Namco Bandai’s F2P lineup, following the release of Tekken Revolution earlier this year.

While I had a huge amount of fun during the testing phase of the game – unfortunately there is no way that is likely to carry through into the official release. Much like Tekken Revolution, Ridge Racer Driftopia has one aim and it is to get it’s hooks into you wallet.

The most important aspect of Ridge Racer Driftopia is the currency it uses – repair kits. According to the level and class of your car it can take anywhere between 2 to 10 repair kits to fix your broken car after you crash it into a wall which is the most common way to lose your ride.

Due to the microtransaction store being completely free during the beta, I was able to purchase 3,000 repair kits at no cost and race to my heart’s content. On top of that I basically robbed the store blind to purchase “mythic” level cars and boosters to make my time in the beta more fun and competitive, making my way to 31st place on the world ladder for one race within an hour of downloading the game.

The cost of this was steep though – using well over 100 repair kits as I paid 10 kits per crash on my ridiculously fast car in my quest to drive recklessly and get a very fast time on one course. If I were to keep wrecking cars at this rate I would get 30 race completions per 3,000 repair kits and having received only 50 at the start of the game I could see reckless drivers blowing through these very quickly. 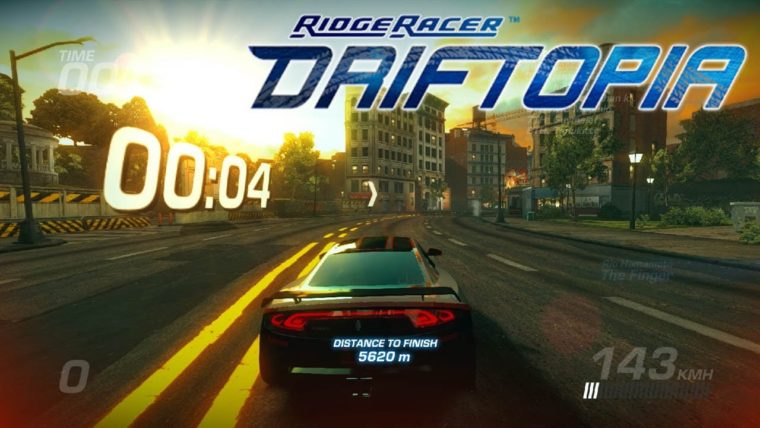 While prices for the repair kits, cars and boosters are not available yet – unless the costs are repair kits are kept very low, Ridge Racer Driftopia will be an expensive game to play. Especially though, it will be a stressful game to play, because going fast means taking chances, and taking chances means kissing your repair kits goodbye if you are unlucky enough to stray from the track – and that will happen. Especially as you race at crazy speeds into tiny tunnels packed with pillars (which luckily will not wreck your car) and other confusing environments designed to introduce your car to the wall.

The game features numerous obstacles for cars to smash through to create shortcuts, but aiming for these small openings/thin walls at high speed while drifting from side to side and going for a good time means you aren’t going to make it through unscathed every time – and then you can say goodbye to even more repair kits.

The gameplay is fun though, make no mistake. While the only mode available in the beta was a ghost-challenge mode which is treated as a real race in that the ghosts can be “fragged” for bonuses, it was addictive and fun to play. Taking many cues from the Burnout series, drivers must be quick and reckless to make it to number one as they leave  a path of destruction behind them in the city streets, but that is going to cost you in the long run. Presentation was also excellent with important textual information embedded into the environment ala-Splinter Cell to prevent you needing to look at the HUD while doing 100 miles per hour.

While fun in it’s core gameplay, Ridge Racer Driftopia has it’s own issues which are likely to make it an expensive and frustrating pursuit for daily play. Much like the retail Ridge Racer release on the Vita from last year which was much maligned, it is a fun game made sour by the bitter prospect of numerous microtransactions and locked up content.

Are you looking forward to Ridge Racer Driftopia? Do Free 2 Play games make you angry at the very suggestion of them? Let us know in the comments below.