Stadia’s Attempt to Be a Console is Crippling the Service

A little over a year ago I was invited into Google’s Project Stream beta. At the time it seemed like a pretty stellar opportunity: play Assassin’s Creed: Odyssey entirely from the cloud and witness the potential future of video games. The beta had issues, for sure (I could only run the stream while either hardwired into the modem, or over my 5Ghz Wi-Fi band if I hugged the router), but I found myself captivated by the concept: my games where I wanted them, so long as I had stable internet. Given time to polish the infrastructure I felt Google had a slam-dunk service up their sleeves.

Project Stream eventually became what we now know as Stadia, and…well, it hasn’t been the success I imagined it would be. Stream quality and latency remain problematic, many of the promised features are missing, and 4K streaming was more myth than reality at launch. The issues alone made Stadia a hard sell, but recent competition from both Nvidia and Microsoft hightlights just how inept Google’s business model for the platform is. Stadia could have been the future if Google wasn’t intent on selling the platform as a digital console.

Google wants Stadia to be a “console in the cloud.”

Stadia, as a service, lives purely in the cloud. Outside of a Chromecast and the Stadia Controller, the entire platform exists on server-banks across the world. There isn’t a physical box you plug into your TV dedicated to Stadia, much like an Xbox or PlayStation, but Google is hellbent to treat Stadia as if it were one.

If you wish to play a game on Stadia you need to first purchase it – the current subscription does not provide access to the entire library. So, if you want to save the world as Lara Croft in Tomb Raider: Shadow of the Tomb Raider, you need to fork over some dollar bills.

In addition to that purchase, you currently need to buy a Stadia Premier Edition for $130, which comes with a Chromecast and controller. This may come with three months of their Pro tier, but after that you’ll need to throw Google another $10 a month if you wish to steam at 4K 60FPS. While Google claims they will add more free games to the Pro tier soon, the vast majority of titles available have to be bought outright.

You’re essentially buying a console in the cloud, but you have zero genuine ownership of the games you paid for. If Stadia goes belly-up, or a publisher pulls out of the platform, your purchase vanishes in a puff of smoke. This wouldn’t be a concern if you could download a physical copy of the game, but that doesn’t play to Stadia’s shtick. 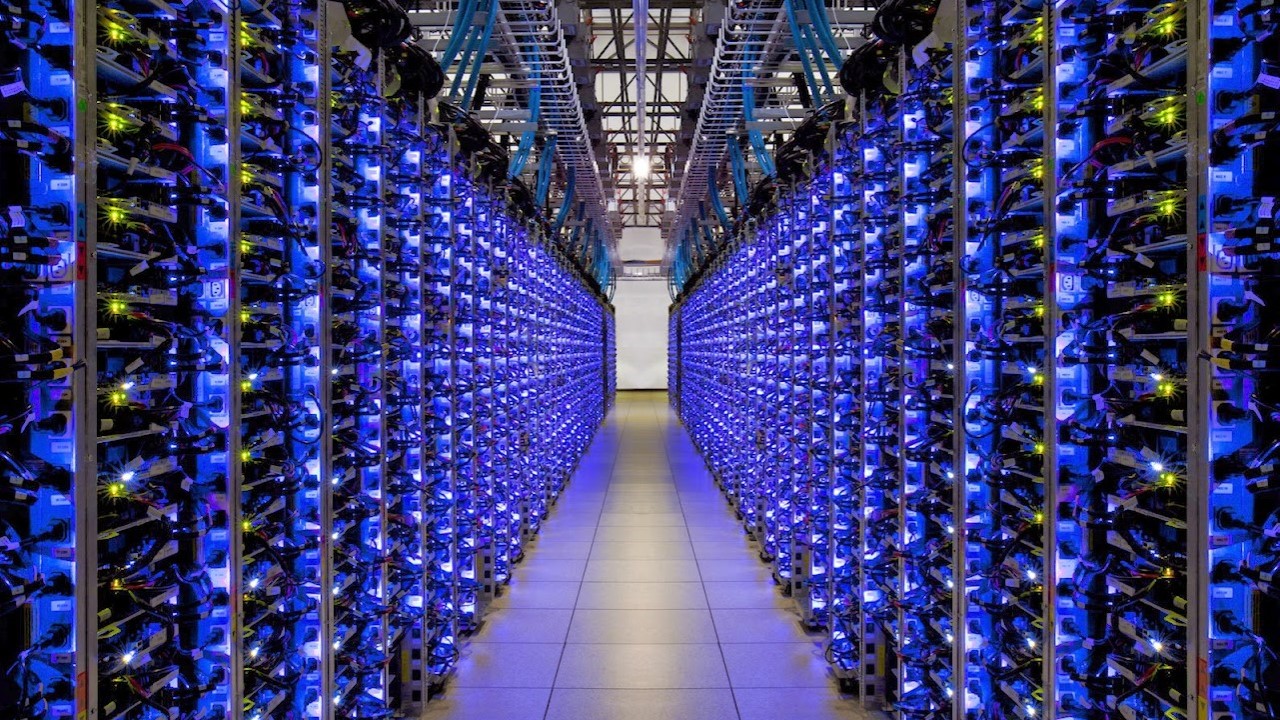 Now factor in the need for a constant, great internet connection and decent proximity to a Stadia server if you want to even use the service in a functional manner. Stadia has, by design, converted all offline games to online-only. Remember when Xbox tried to pull that stunt with the Xbox One, their physical, tangible console?

Google wants consumers to buy into Stadia as if it were an online-only console, but instead of Microsoft’s much despised idea to use your internet to perpetually determine game ownership, Google has gone one step further and made their games inaccessible outside their servers. That means Stadia players have to put up with higher input latency and shaky connections – period – if they wish to enjoy any of their new cloud-only titles – issues mitigated by a traditional console or PC.

If Google’s obsession with marketing Stadia as the cloud console of the future wasn’t evident enough, they recently announced they poached Shannon Studstill from Sony Santa Monica to head their new Playa Vista studio, which will, “…focus on delivering exclusive games….” Yes, exclusives; games that are only available on Stadia. Last I checked, that’s a relatively exclusive practice found on consoles (though that hasn’t stopped Facebook with their Oculus VR).

These complaints with Google’s business model wouldn’t be as amplified as they are now if Stadia were the only team at bat in the burgeoning video game streaming ballpark, but they are not. Competing streaming services have made it evident how backwards Google’s philosophy for their darling baby cloud service is. 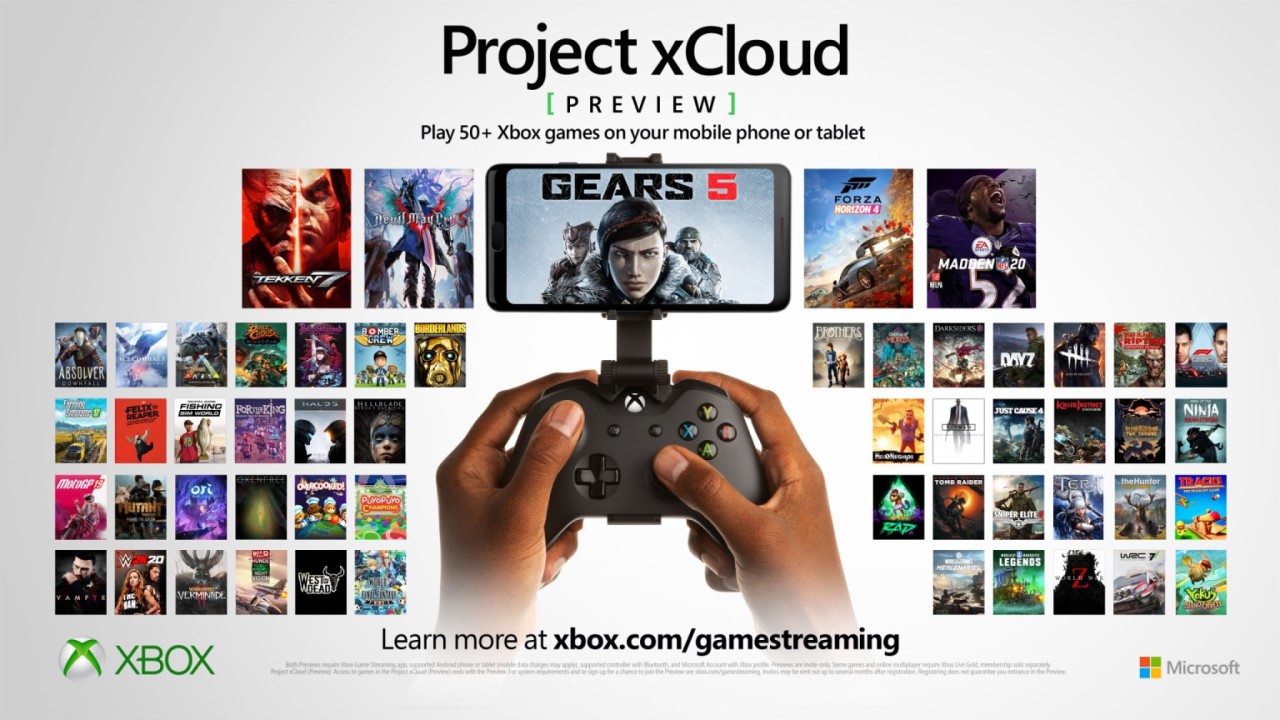 It’s difficult to figure out who Stadia is for: people looking to pay full price for a game likely own a console or PC, and casual mobile gamers will never drop a flat $60 on a game their 4G connection can barely run. Stadia is a hard service to pitch to existing video game consumers, especially when most hardcore gamers won’t want to buy a game they own twice, let alone start that title from scratch. Sure, Destiny 2 has cross-save, but it’s the exception.

Enter into the arena Nvidia’s recently launched GeForce NOW (which has been in beta for ages), and Microsoft’s Project xCloud (which is still in beta, with a launch hopefully this year). Both services provide a boon Stadia lacks: they build on and enhance existing platforms.

GeForce NOW streams games you own on PC to whatever device runs the app, and Project xCloud is being baked with console streaming included in the batter. That alone makes these services immediately more appealing to core gamers, because both provide an additional avenue to savor their favorite games. No streaming box is required, a Bluetooth controller of any shade is good enough, and they permit you to take your existing library on the go.

If I buy a game on Steam and GeForce NOW flops I still own the game. If Project xCloud implodes I can continue to enjoy my Xbox titles on my home console. Even the Xbox Games Pass, which offers the closest thing to a “Netflix for Games” we’ve seen, will still be available on PC and Xbox should Microsoft’s streaming ambitions prove too bold to sustain. And, God forbid my internet dies: I can still play my other titles, but Stadia games will be out of reach.

If Stadia flops then I lose everything. All because Google wants to strong-arm Stadia into the console market – curated walled garden and all – without any of the permanence that comes from traditional hardware. The library on offer for Stadia is still slim, whereas GeForce NOW and Project xCloud both have hundreds of titles to pull from (especially when you factor in Steam and the Xbox Games Pass respectively, which have far larger libraries than Stadia), due to their entire existence being interlinked with an existing brand and platform. Google is trying to prop up Stadia as a digital gaming console without the most important ingredient: the damned games. 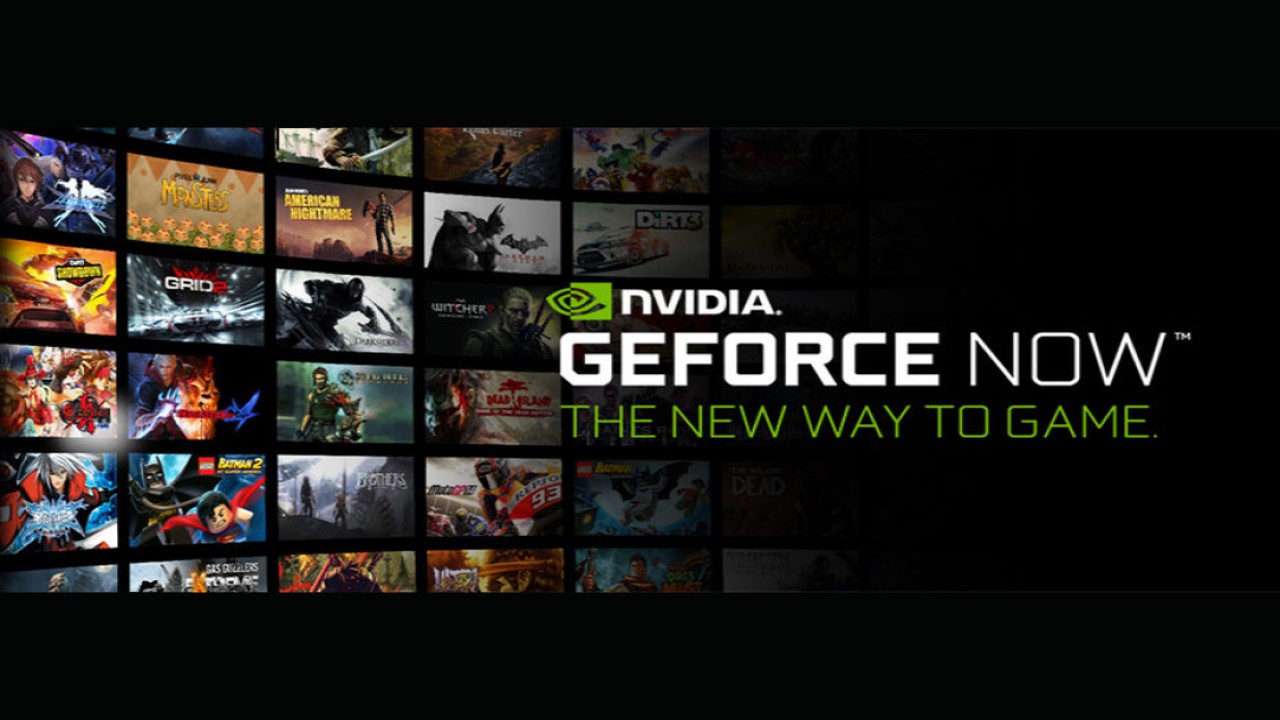 Now, things have not been perfect for both GeForce NOW or xCloud, with the former running into publisher issues, and the latter still in closed beta with no firm release date, but these are not debilitating problems. Both offer optional subscription services that come with better benefits that can be more easily ignored if desired (GeForce NOW allows you to stream for longer with a sub and access to RTX settings, and xCloud will be bundled with the Xbox Game Pass, which offers a wealth of titles to enjoy as compared to Stadia’s anemic offering). Until Google launches Stadia’s “free” variant, you have to pay a premium to access the service, and purchase games individually.

Stadia could weather these stumbles if it solidly outperformed either competitor, but testing has shown it can’t even do that, with the recent performance report from PC Gamer providing the most damning evidence Google’s baby needed more time in the oven. Of the three video game streaming services currently available for players to sample Stadia is the most inferior product with the worst business model, full stop.

I would like to see Stadia succeed, but Google needs to abandon their foolish attempt to make Stadia a console-competitor. Stadia would work best as a service, and allowing Stadia owners access to their entire library for a minor subscription fee would be the first logical step. Google could still sell titles separately (though, I would still consider it an asinine idea due to the lack of actual ownership, and downloads are a pipe-dream when you consider Stadia runs off of Linux), but putting the whole platform out in the wild for a small fee would benefit the service. Google could partner with EA, Ubisoft, and other publishers now offering a subscription to their wares and act as their streaming platform of choice.

It would allow Google to more easily court the casual game market and core gamers, whilst simultaneously bolstering the amount of games on offer. If Google makes Stadia less prohibitive to enter and attaches the service to an existing platform then Stadia becomes a more palpable purchase. They would still need to bolster the platform’s performance, a no-brainer if they don’t want their lunch eaten by xCloud, GeForce NOW or Amazon’s upcoming streaming platform, but that can be achieved in time to salvage the brand.

Google needs to ditch the console approach and embrace Stadia as a service. When I sampled it as Project Stream all those months ago I was excited by the concept, but the reality has been an utter disappointment. If Google wants to recapture that magic they need to make Stadia a platform that adds to the gaming landscape, not one that tries to parcel out a sliver for itself.

xCloud and GeForce NOW have shown how successful that approach can be. Now it’s a matter of seeing whether Google embraces the idea, or stubbornly allows Stadia to die on the console mountaintop.