This generation has been a good one for cooperative games. 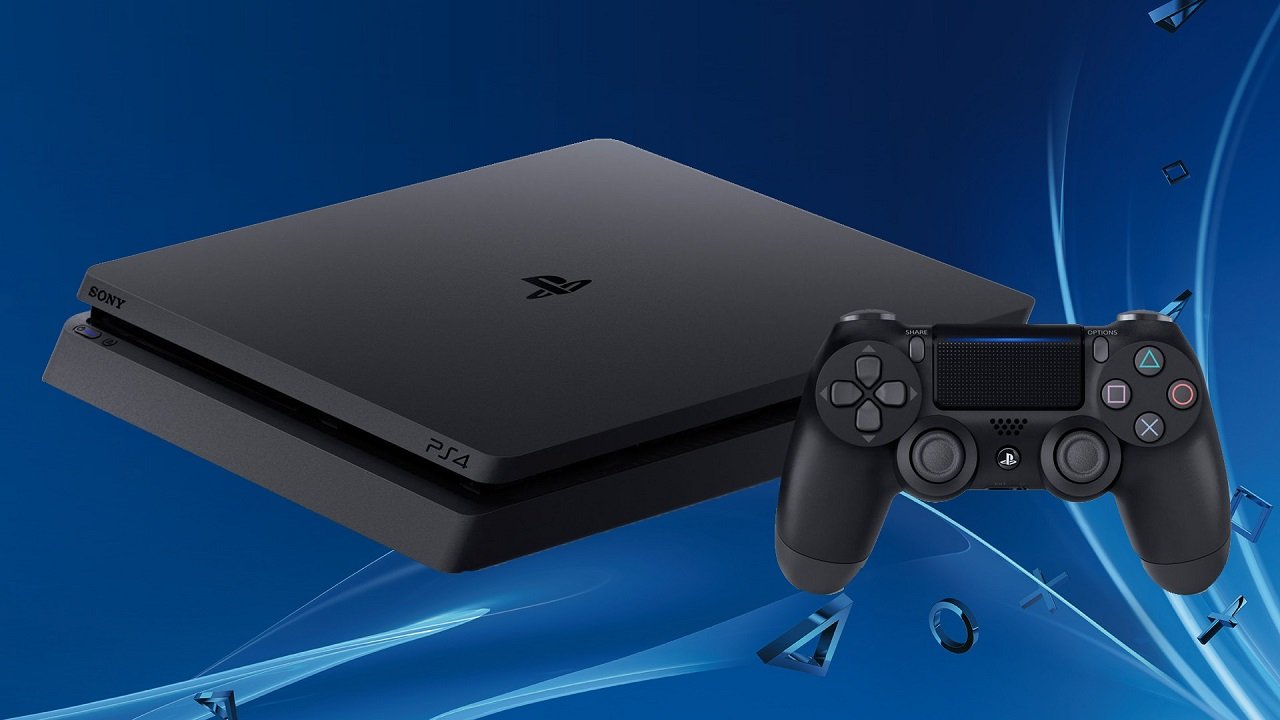 Co-operative mode has the potential to make any game better and the Playstation 4 has some of the best. They can pull you out of your usual favorite genres when a buddy wants you to join in on one of their games or vise versa. If you are looking to try play something new with a friend here are the top ten. Funcom brought the fun of a crafting and building game to the brutal world of Conan The Barbarian. If you don’t feel like building stuff you can travel the large open world to murder and enslave. There’s fun for everyone! You can join a server or play a private game, although there is a tethering system in place so you need to stay somewhat close to your friends in private games. You can rent a third party server for more freedom in a private world but that is not necessary to have fun. The combat is pretty standard for a third party action/adventure, with a stamina bar for your dodging, blocking, sprinting and attacking. You have to micromanage your character’s food, water, temperature, and all of that sort of stuff. If you or any of your friends want to they can build themselves a town or play it like a regular action game and kill all the bosses on the map. 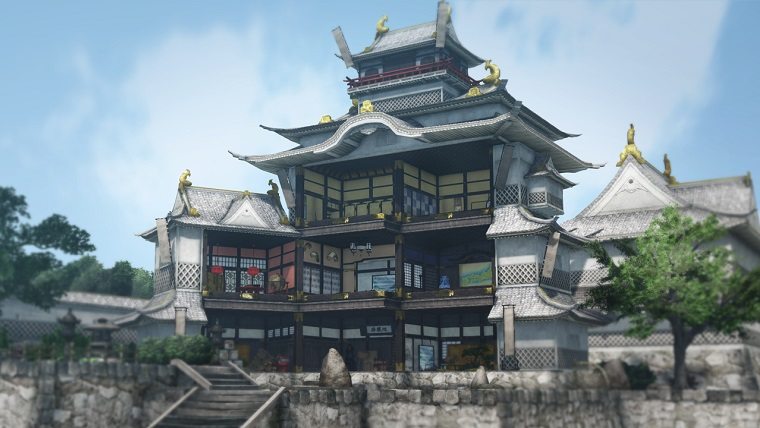 The warriors games by Koei Tecmo can be all very similar but this one has you playing on a Risk-like map of Japan, where you strategize and resource manage your way to victory. A friend can join you in the decision making and play split-screen in the actual combat where you hack and slash your way across various map and try to take the main camp of the enemy or lure out a general to be slain. It’s fun seeing what you and your bud’s created warriors can do in war councils and see how much they contribute to the story and cut-scenes. 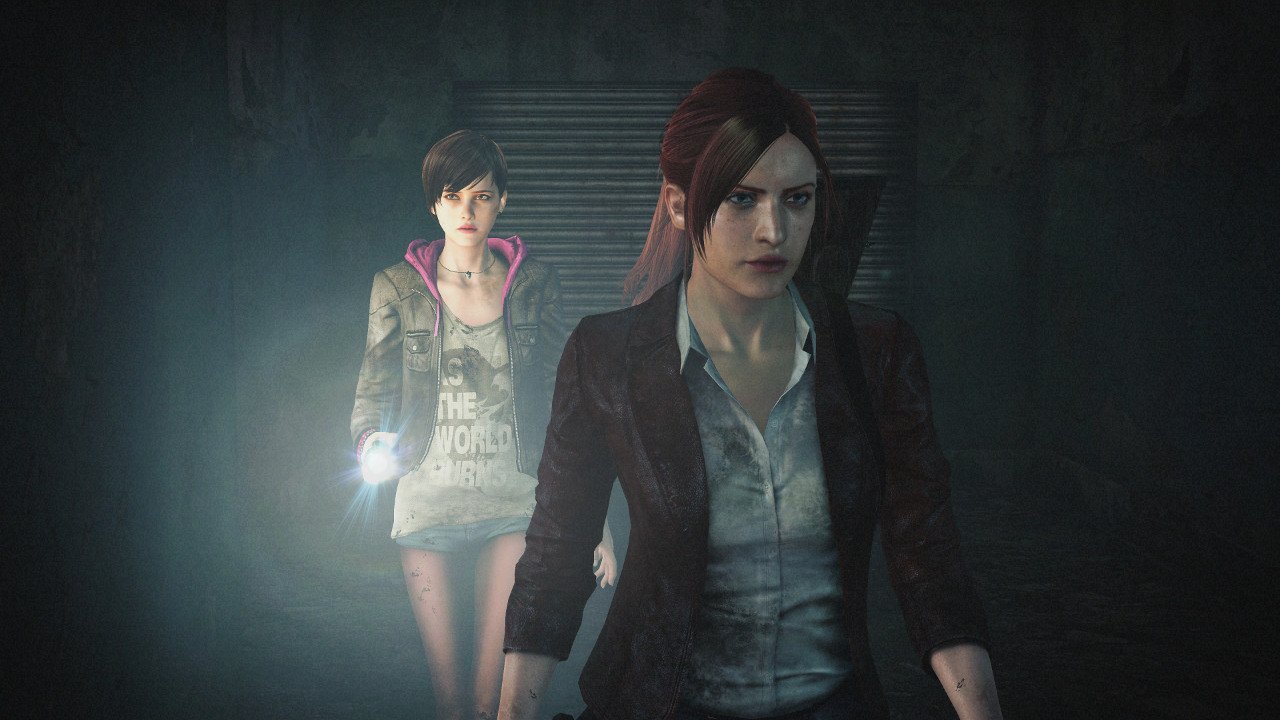 The co-op is a little different in this Resident Evil because the second player doesn’t get much for weaponry. They are mostly there to support the other player and try not to die. They get some useful tools like a flashlight to spot items, some blunt objects for defense, or a type of radar to spot enemies. If you and your pal both want to shoot away at monsters there is a RPG kind of mode where you level up and pick from different missions, characters, weapons and abilities. 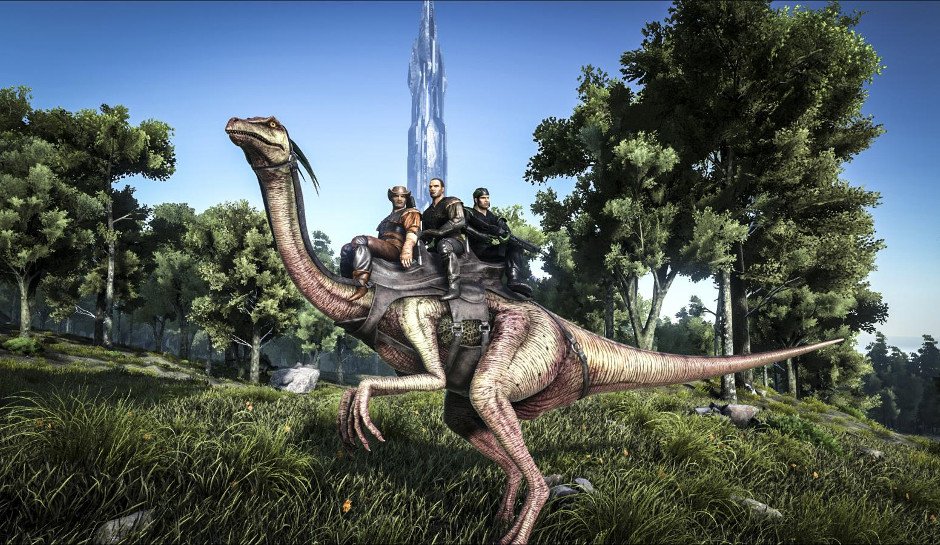 Ark from Studio Wildcard is a giant open world full of dinosaurs and other creatures. It’s all about survival, building, and taming. It’s a very hard game but can be very fun once you and your pals get a base together and set up defenses. Like most games of this nature you still have to micromanage your character’s food, water, temperature, and such, which can get tedious but fighting dinosaurs and other players can be fun once you get the hang of things. Taming beasts is a major part of the game and that can be an enormous time sink. The more friends that you have playing the better you will get at the game. If you have kids or nieces or nephews you can put them to work gathering resources and play the hero if they get into trouble. 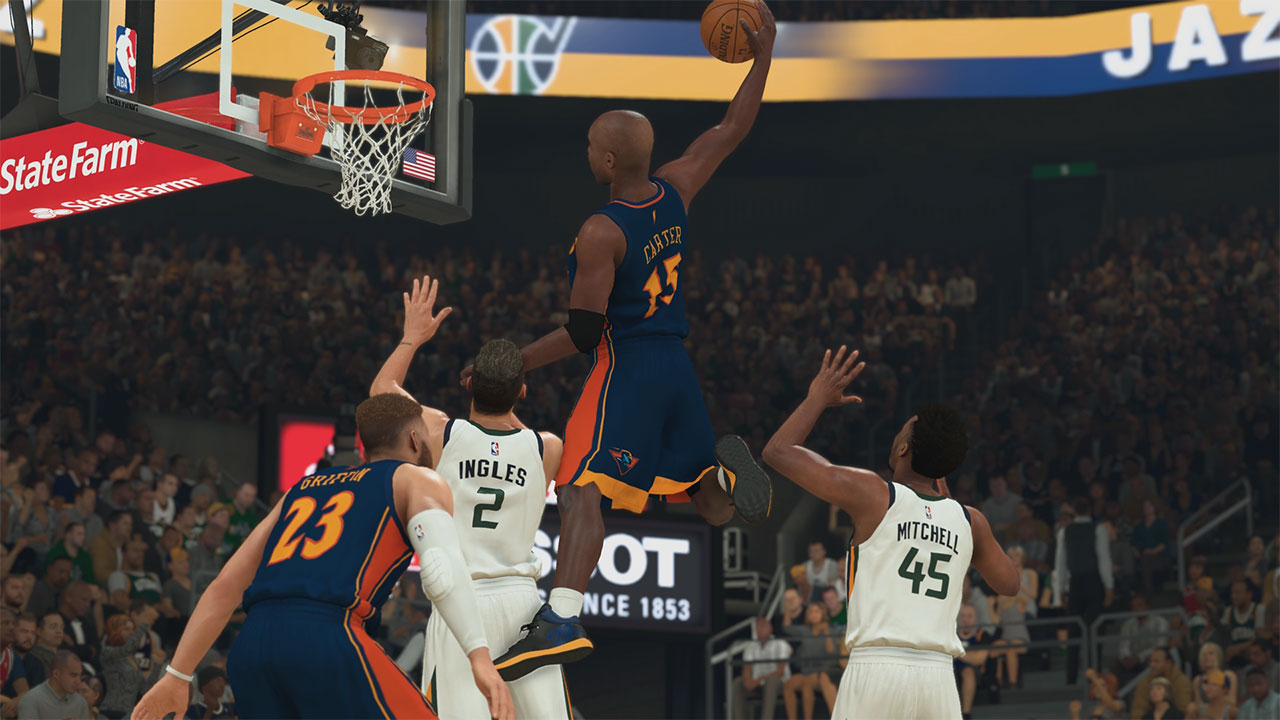 More so than other sports games I’ve found that NBA 2K has so many options for co-op. If you are a casual sports gamer and don’t feel like getting beat down by random players you can enjoy the different types of modes that allow your friends to play together on a team or even pick separate teams and go though some GM modes or season modes. They’re so many options for you to play whatever is fun for you. You probably need a basic understanding of basketball to fully appreciate the game but you can learn most of the rules by playing and hoping your pal is patient with you. 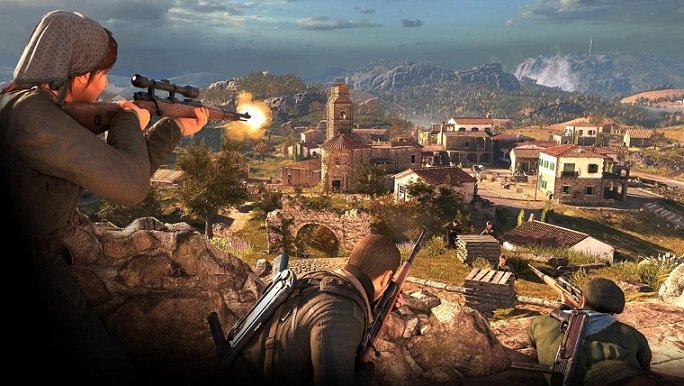 The whole campaign is co-op in Rebellion Development’s World War series and there is also a Survival Mode. The game focuses on sniping as you would expect but there are a lot of other tools and weapons to play with and it has a third person view when you are not looking down your scope. Team work is emphasized. If one of you gets shot down you only have a short time to revive them or it is game over. Coordinating sniping positions and tagging enemies with your binoculars helps you to avoid detection. But if you get in a jam the chaos of trying to help each other is tons of fun. Gunfire Games borrows heavily from the Dark Souls formula and adds much emphasis on guns. The entire game is 3 player co-op and is much more friendly than the Dark Souls games. You don’t lose much of anything when you die and your pals don’t get the boot from your world either, since anyone can get revived at a check-point that is usually near the start of each new map. Combat is very difficult in this third person shooter and the maps are random each time so you won’t get too bored redoing the same areas in your friend’s game to help them catch up. Items are somewhat random too so it really wants to replay areas and see what you get. They followed the movies over the book so the zombies swarm like ants when you rile them up. Mad Dog Games borrowed a bit from the Left 4 Dead series but adds a lot of their own systems to set them apart. The entire game is 4 player co-op and has a lot of RPG elements like leveling up and customizing jobs, skills, guns, and character’s outfits. The camera is third person so you get to see the changes you made to the characters. You shoot or sometimes sneak from one end of a level to the other with a number of areas where you stop down to defend from hordes zombies until you can continue on. There are lots of settings and it can get very addictive because you want to figure out the most efficient ways to level up. Levels are short enough that they are fun to replay. There’s not much new to say about the mega popular series. It’s a brutal third person game that gets even more fun when you have friends join your world. Even the weakest enemies can still kill you so you need to be sharp with managing your stamina, health, gear, and items because if you or your buddy dies you get the boot and can possibly waste some items in order to rejoin each other’s world. It makes it all the more intense. When the stress turns to joy after you survive a tough encounter you get all the more fun out of the game. 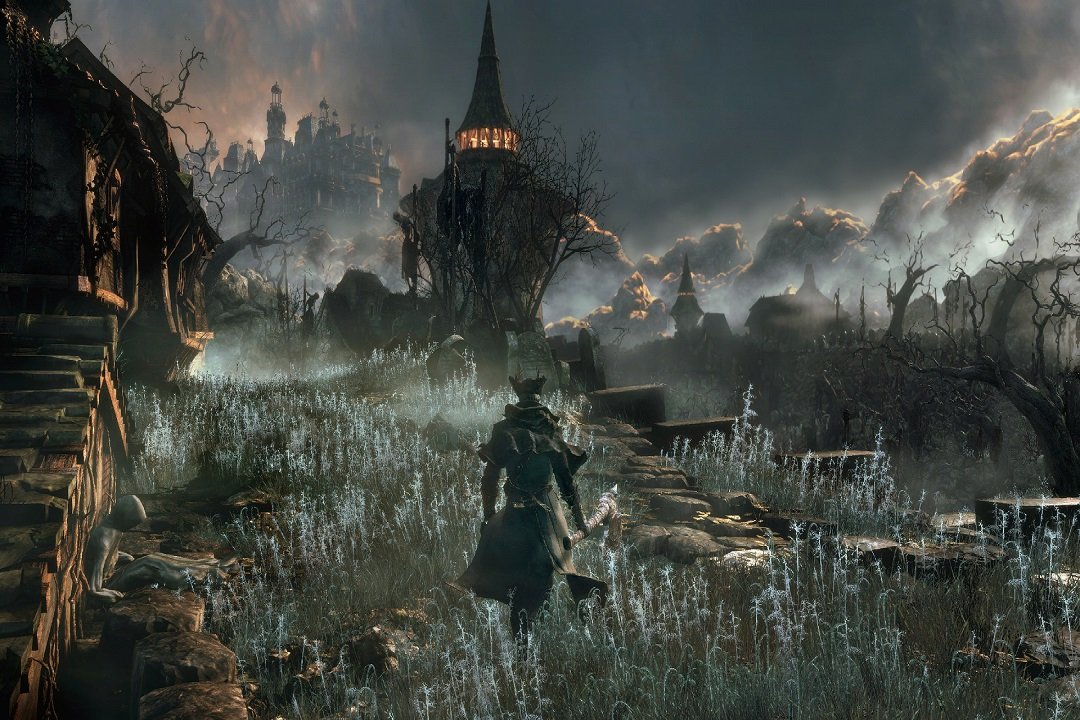 From Software makes this game in the mold of their Dark Souls series. They focus more on dodging and countering since you can get a gun rather than a shield. Both games are great. What puts Bloodborne ahead of Dark Souls is that I enjoy the Gothic setting a little more than the Medieval setting. They are both great games that I highly recommend if you don’t mind dying a whole lot of times. There is an randomized area too if you want even more from the game. The challenge is intimidating but the co-op fun is well worth it.