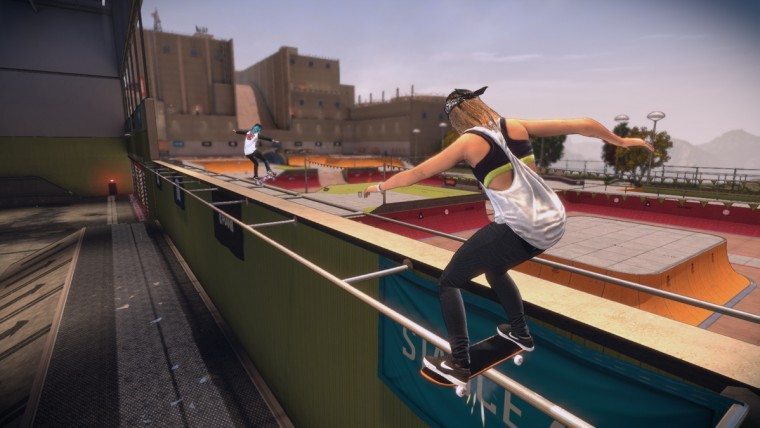 Even though Activision advertised that Tony Hawk’s Pro Skater 5 pays homage to the first four games, it’s still missing some features from those older titles.

While playing the game, I noticed there are several things that are sorely missed. Quite a few features are missing from Tony Hawk’s Pro Skater 4 mostly, but there is other features that were in all four games that aren’t in the fifth game too.

First I’ll address the big elephant in the room. Tony Hawk’s Pro Skater 5 has no offline split-screen multiplayer whatsoever. This is something I loved about the first four games. My brother and I played the older Tony Hawk games for hours together. Now, it’s boring just playing online with strangers since none of my online friends bothered to buy this game.

Robomodo is the same developer that left out offline multiplayer when they remastered Tony Hawk’s Pro Skater HD. I was annoyed then and I am annoyed now. It seems as if Robomodo don’t like split-screen multiplayer… 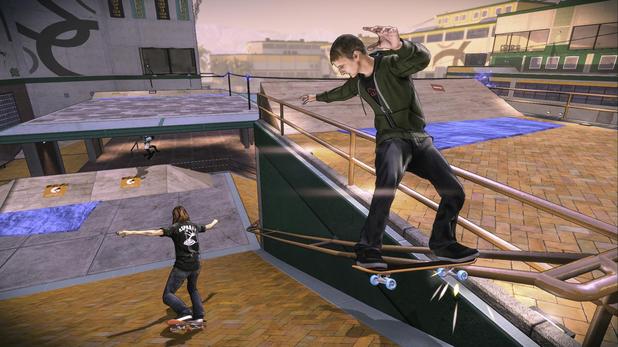 Flat-land tricks were introduced in Tony Hawk’s Pro Skater 4 and were one of my favorite new additions at the time. Rodney Mullen pioneered manuals and created lots of cool new moves. However, this new game doesn’t have them. It hinders your combos when you are doing manuals. It would have been helpful if they were kept in.

Err why did they remove the ability to customize your own tricks? Sometimes I want to replace tricks with something else that could earn me more points. In Tony Hawk’s Pro Skater 5, your trick list cannot be edited. You cannot even change the type of special tricks for the skaters in the game as well. You’re stuck with the same moves list and this is boring and stupid.

Even though Tony Hawk’s Pro Skater 5 has 32 songs, there is no jukebox in the options menu to tell you what song you are currently listening to. Not to mention you cannot even skip songs on the playlist either. The soundtrack is random and it kept playing some of the same songs over and over again. It would have been better if you could edit the playlist so you can listen to the songs you like in the order you want them to play.

These are just some of the features I noticed that have been missing from the first four games. Other things could include a variety of goals as most of the missions are too similar in the new game.