The Best Spooky Games to Play on Halloween 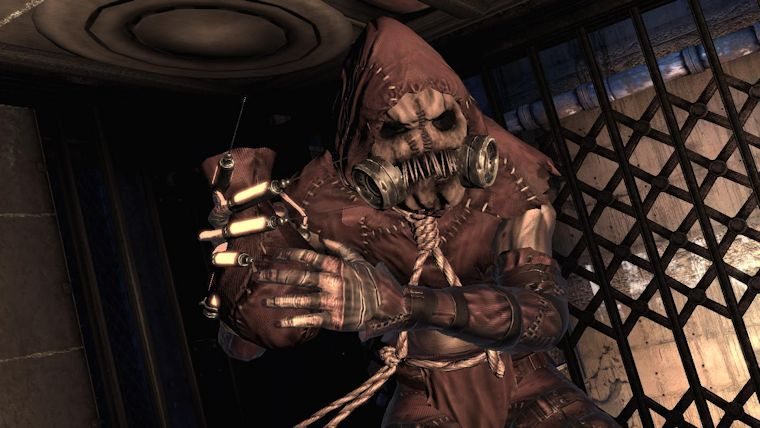 Halloween is here once again as we are at the true start of the holiday season, starting off with a night of scares and candy. The video game industry has always had its fair share of horror series, such as Resident Evil, Silent Hill, and Fatal Frame, but rather than counting those down, I thought we’d go with a different approach.

Instead, we will be looking at the top Halloween stages in video games from non-horror series. In fact, the stages do not technically have to have a specific Halloween theme, such as pumpkins, but instead are a trip into the realm of scary in otherwise non-horror games, thus being perfectly fitting to play on All Hallows Eve.

As always, this list is based off of personal experience, so feel free to let us know your favorite games to play on Halloween. Now, for the Top 13 Halloween stages in non-horror games. As these are incredibly hard to rank, they will just be listed in alphabetical order by the game the stage is from. 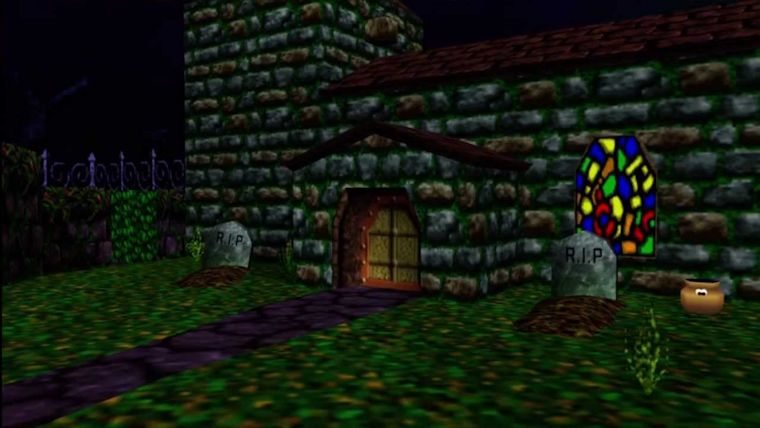 There is no hiding that the Banjo-Kazooie series of games on Nintendo 64 are one of my favorite platformers and even overall games of all time. As a result, there was no way I could leave out one of the best stages from the first game with Mad Monster Mansion. Not only are the set pieces perfectly Halloween, from graveyards to a creepy church, but the player also gets to transform into a pumpkin, courtesy of Mumbo Jumbo’s magic. I’ve lost track of the number of times I’ve played this game and it will very likely get a revisit tonight. 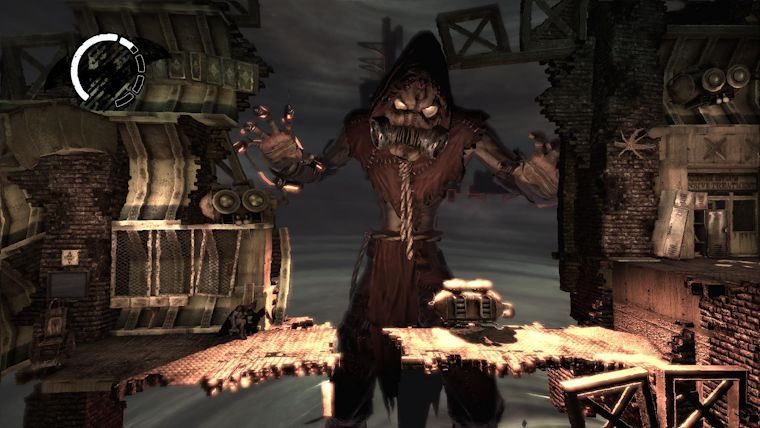 Unlike every other stage or location on this game, the Scarecrow stages in Batman: Arkham Asylum reoccur throughout the game. By being dosed with Scarecrow’s fear toxin, Batman begins to have hallucinations, where Scarecrow has grown giant and Batman must escape by shining a spotlight on him. These are certainly scary and a nice break in pace for the game as a whole. 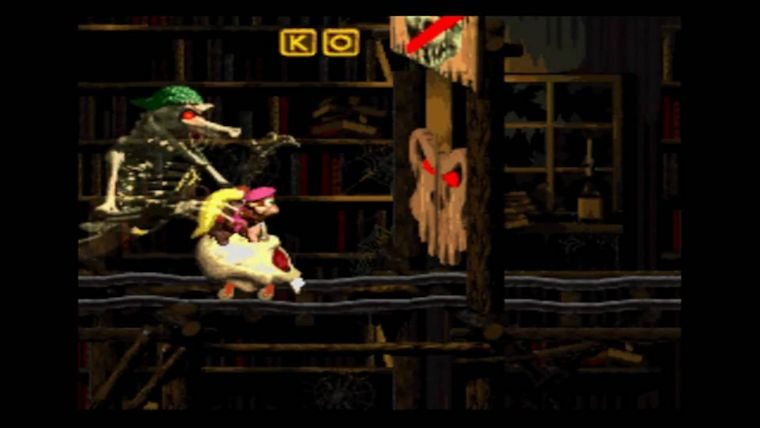 Growing up on the Super Nintendo, the Donkey Kong Country series was easily one of the most not only visually impressive, but also included some of the best gameplay around. The series hit a pinnacle with the sequel, Donkey Kong Country 2: Diddy Kong’s Quest, which travels to pirate ships, a swamp, and even an amusement park. However, the creepiest of all is definitely Gloomy Gulch. I almost included the entire world on this list, but decided to limit it to the funnest, Haunted Hall. Taking the mechanics of the previous amusement park stages, Haunted Hall features a giant floating ghost named Kackle who chases Diddy and Dixie on a roller coaster. The tension runs high and one tiny mistake can cost you a life in this terrific stage. 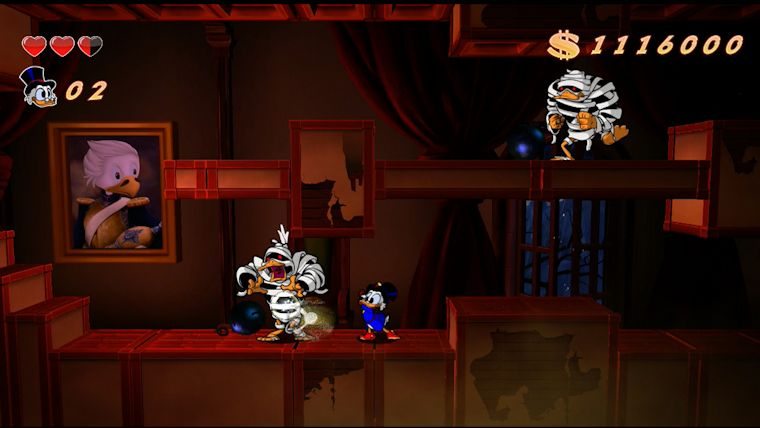 Unlike some others games on this list that have been ported to other platforms, this is the only game to actually be on the list for a true remake that overhauled the game as a whole. Ducktales may be most well known for the Moon stage and that famous theme, but Transylvania is a blast all on its own. Certainly one of the less linear stages, players must scour the castle for secret exits and walls to escape and take down the very fitting level boss of Magica De Spell.