Top 10 Original PlayStation Games That a Need a Remake

Bring back the classics 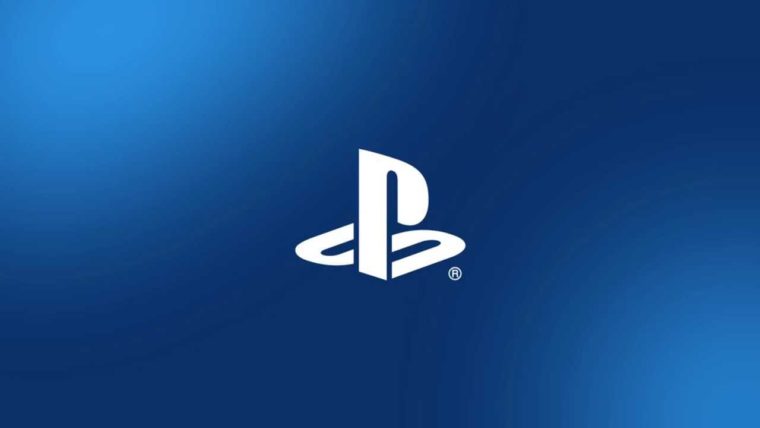 With the PlayStation 5 on the horizon, and remakes or re-releases becoming abundant, nostalgia is also building for many. They don’t need a colossal budget and many years of work like Final Fantasy 7 Remake. The graphics don’t need to be amazing and the scripts don’t need a massive overhaul. Just give us these beloved games without the gross headache-inducing visuals of the 90’s. 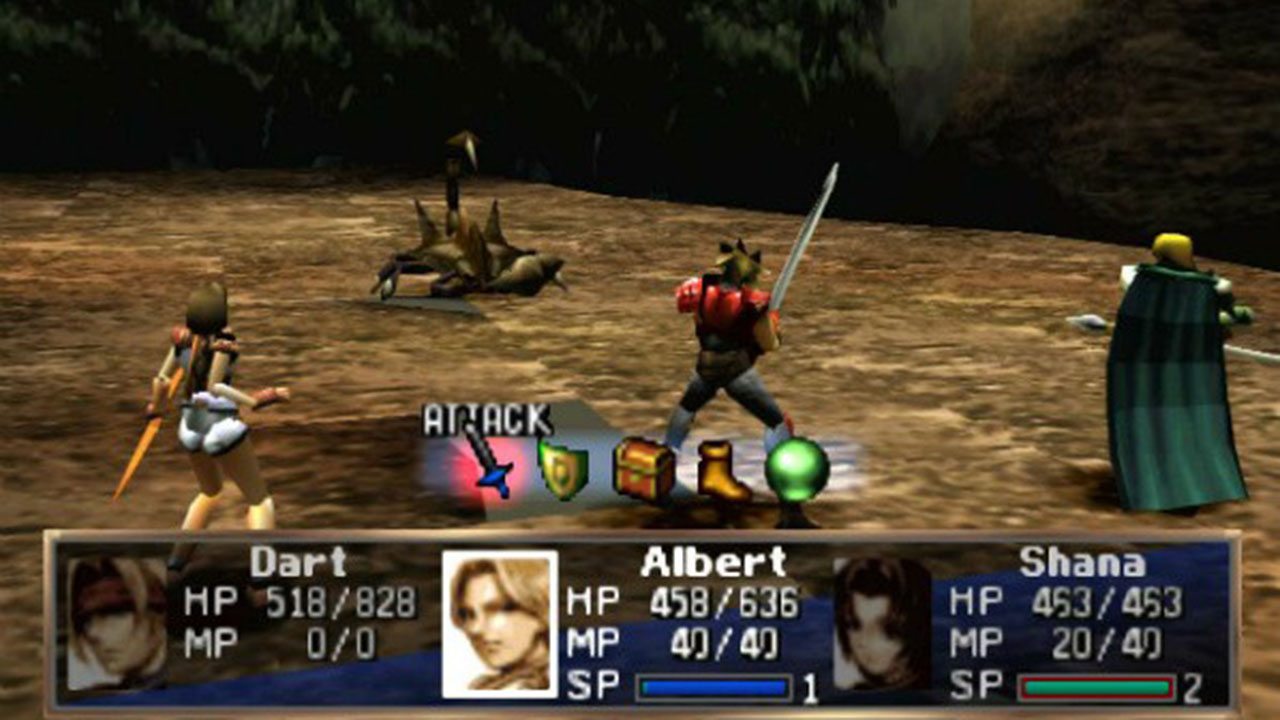 Sony’s big budget RPG was supposed to be their “Final Fantasy” but it was a pretty generic RPG overall. The story and some of the characters aren’t very original but it had some memorable moments. My friends and family enjoyed it a lot more than I did and even bring it up randomly wondering if it will ever get that long awaited sequel. Anyone that enjoyed the first one would definitely buy a remake today if Sony ever made one. 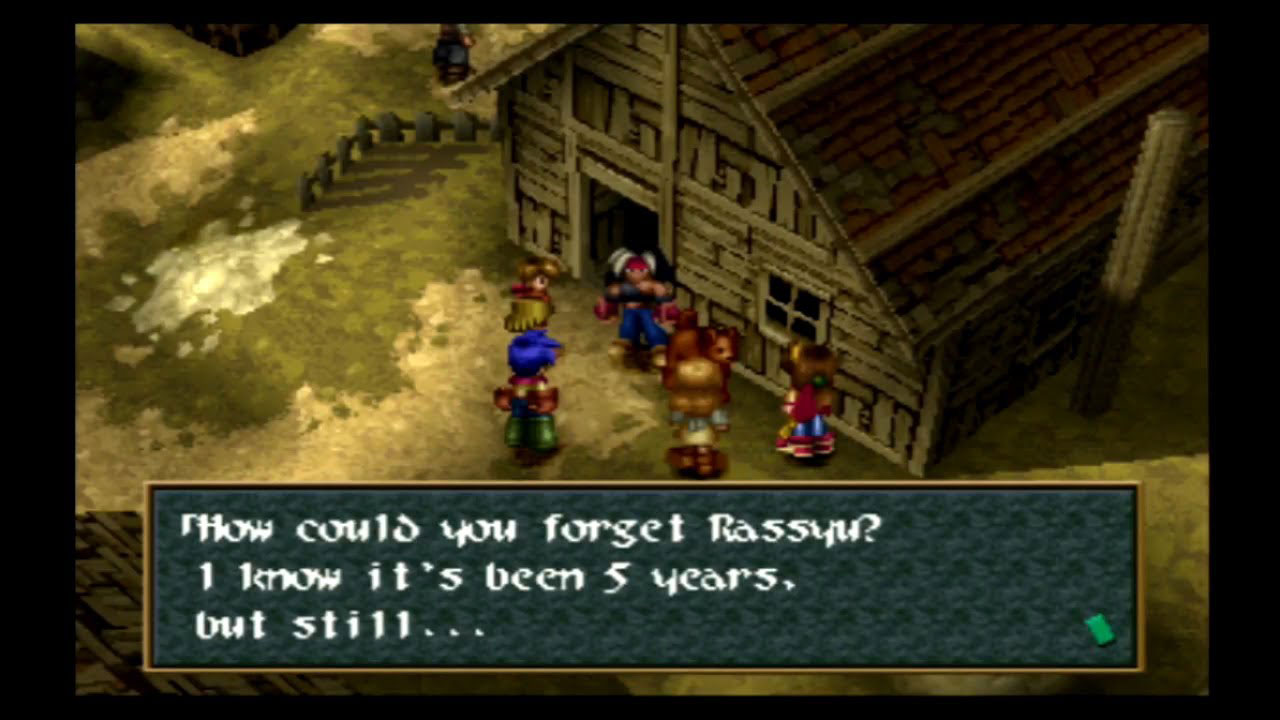 Another game published by Sony, this entry into the Wild Arms series is the least playable today. The western/fantasy story, battle system, and characters are perfectly fine. It’s the graphics that are awful. Even back then in the 90’s they were an eyesore. This series has always had plenty of fans with the cowboy themes separating it from the heavy Japanese RPG competition. The first Wild Arms already had a remake on the PS2 and the third had a HD re-release on the PS4. It would be great to see a revival incorporating any of the several Wild Arms games. 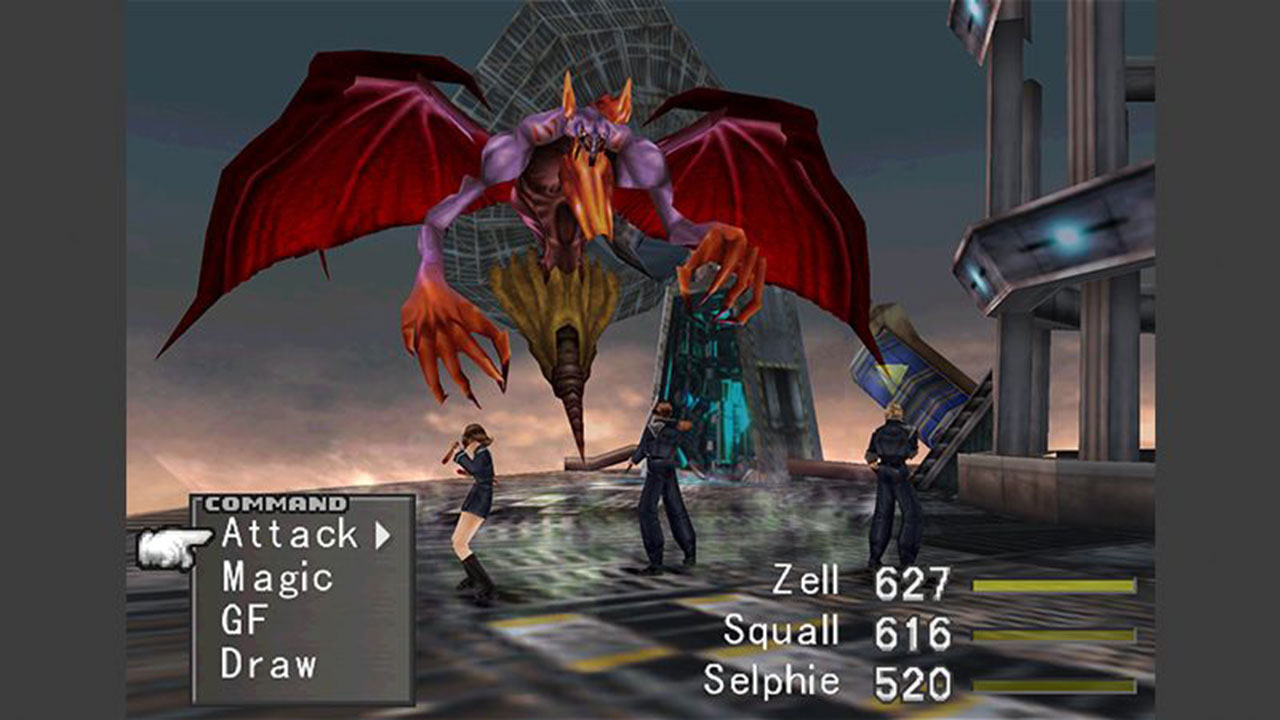 This Final Fantasy is kind of under the radar these days. We don’t need another full blown remake like 7 but just a graphics touch up. Keep the camera angles, combat, story, characters, etc the same. Even the game breaking Junction system can stay, just update the graphics and maybe throw in a bonus dungeon or something. Simplify the remake. That’s what a lot of people wanted for FF7’s remake in the first place. 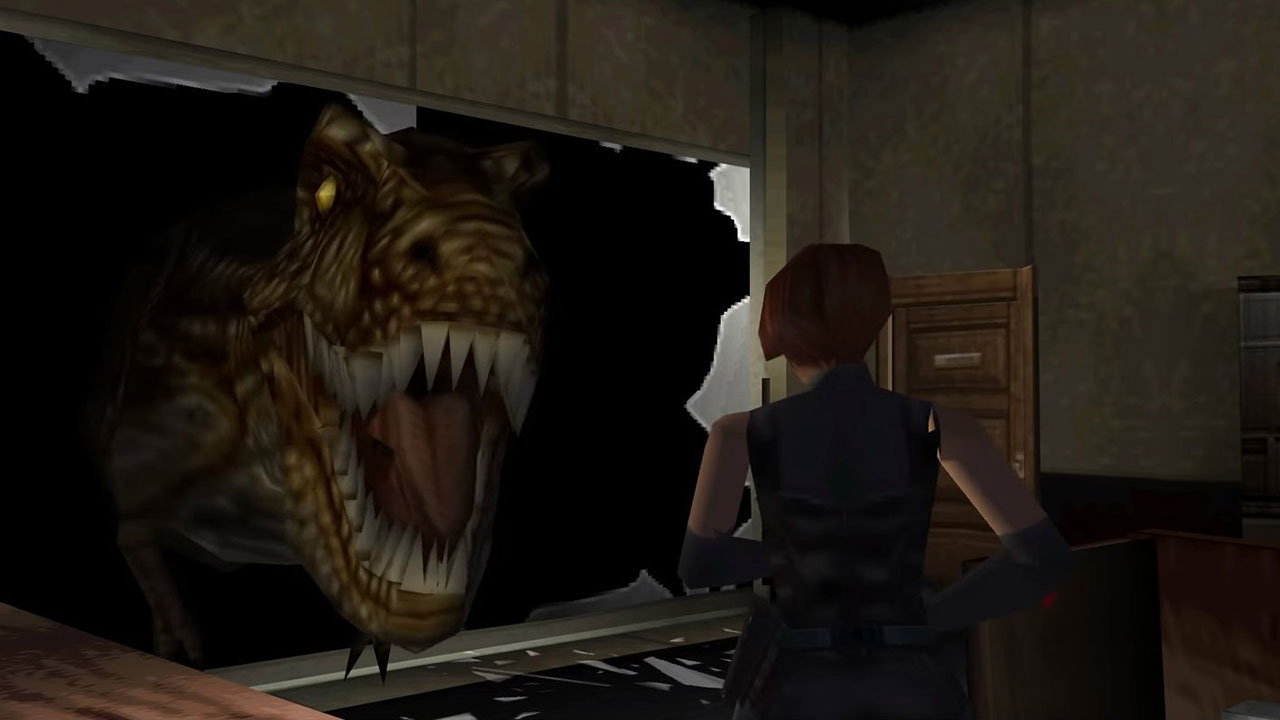 The forgotten Resident Evil-style survival horror gem. Capcom copied their formula and replaced zombies with dinosaurs. Main protagonist Regina had a lot of potential to be a top tier video game heroine but sadly she and the series disappeared after some strange genre changing sequels. The current Resident Evil 2 and 3 remakes would be a good foundation for this one. 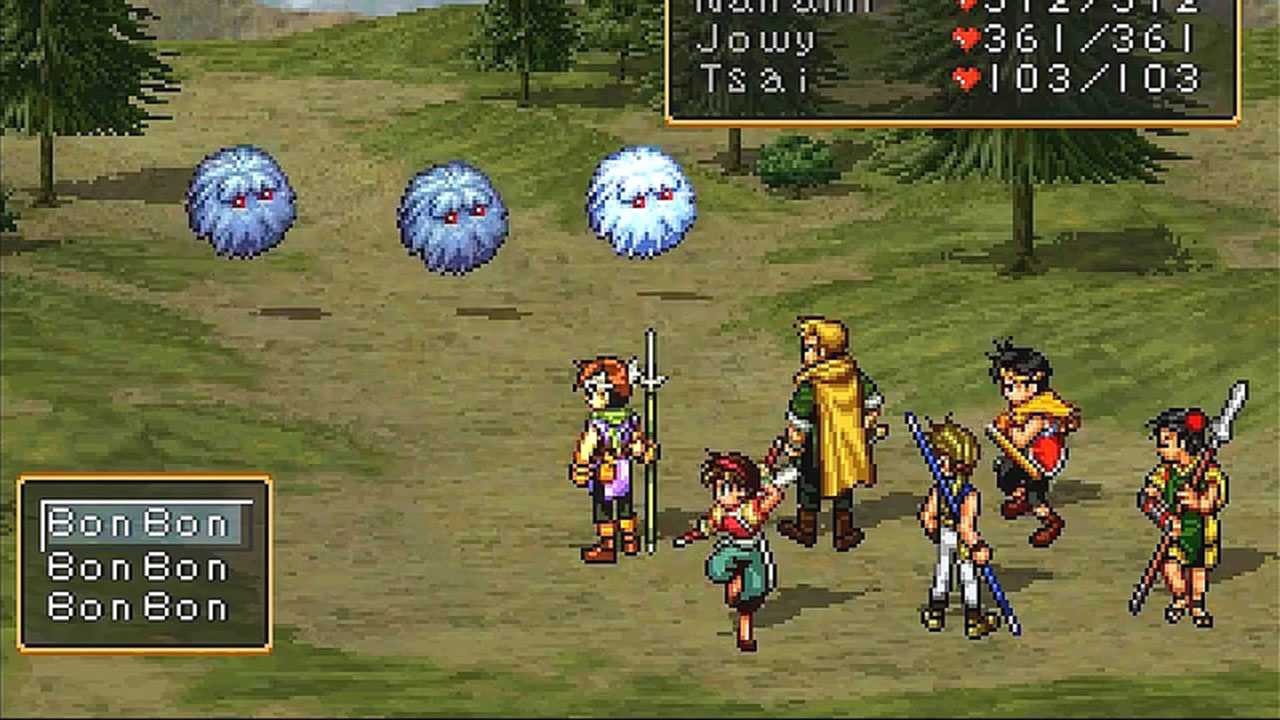 One of the best RPGs of all time. The large scope of the story and the many characters make me think of this game as a Japanese “Game of Thrones”. The beautiful sprite work still holds up which is why this game isn’t number one on my list. There’s 3 different battle types, intense duels, epic large scale battles similar to a strategy RPG, and the standard six person party battles. Collecting all of the 108 characters to join your army and your castle is very addictive and gives the series much replay value. It was littered with glitches and spelling errors as well as a poor translation but that didn’t stop it from being a top tier RPG and one deserving of a return. 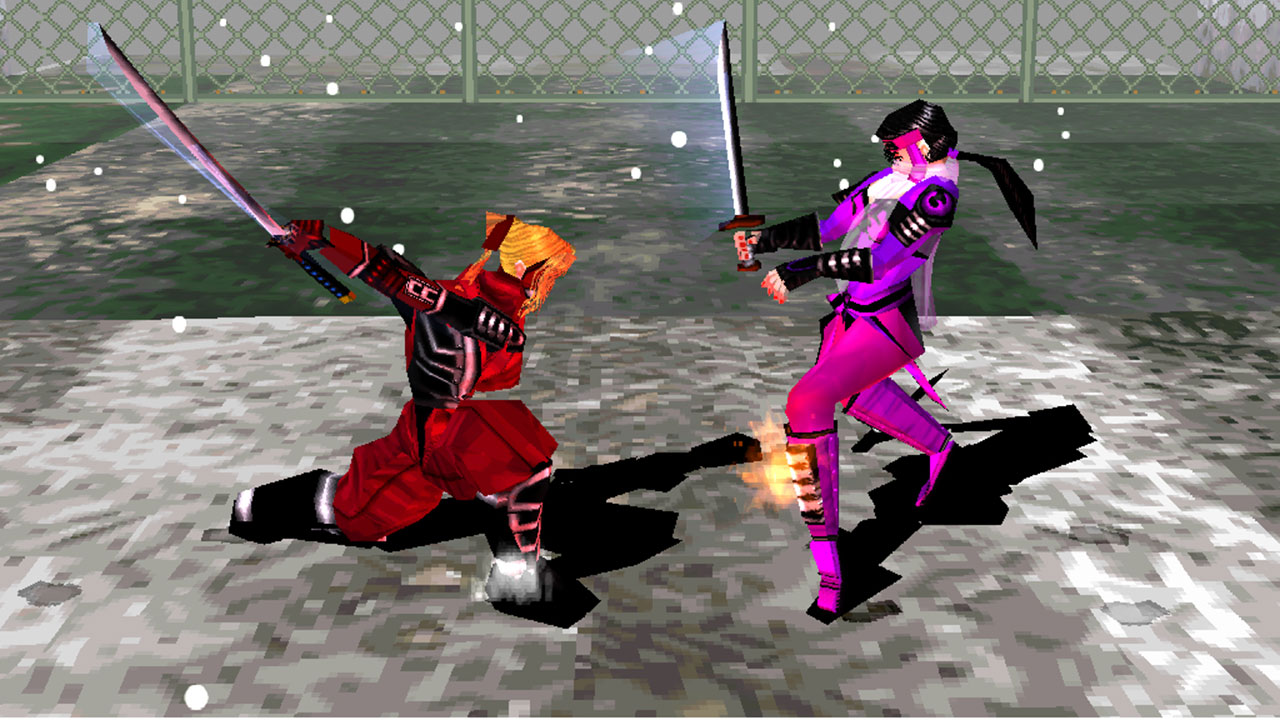 A samurai fighting game with realistic damage and no health bars made by RPG juggernaut Square(no Enix at the time). Fights could end in a second or last several minutes. Damaged limbs make you lose mobility and take away from your move-set. The stages would connect to each other so you could run around and explore if you felt like fleeing or sight seeing. The simplicity and brutality of the combat made for many intense duels. The series fell by the wayside after one decent sequel and then Square moved on, mostly concentrating on the genre that they are known for. 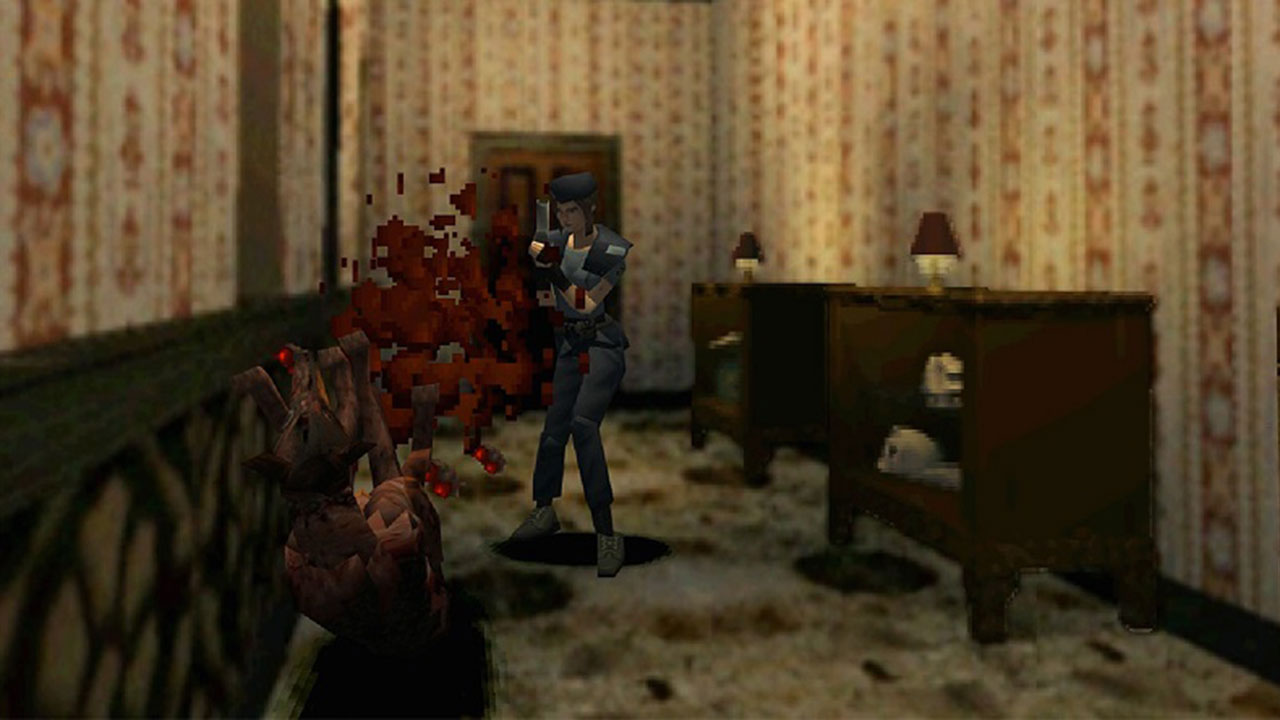 While the original has already been remade on the Nintendo GameCube and the PS4 I would still like another, please. One without the tank controls and more like the current RE2 and RE3 games. Throw RE Zero into the remake as well. Maybe. 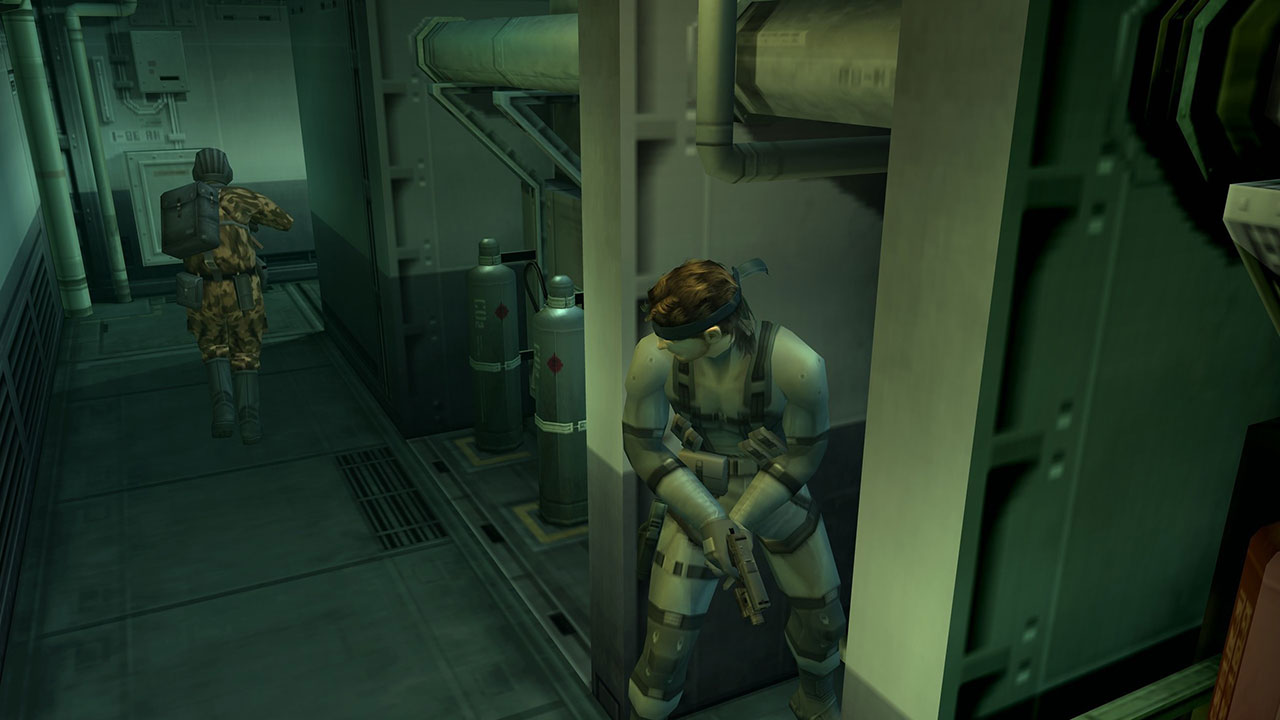 Another game that was remade on the GameCube with MGS: Twin Snakes. While that remake was even more wacky and packed with fun moments, I would like a brand new one that is more in line with the first. Sneaking around the island military base on Shadow Moses, fighting crazy bosses, hiding in boxes, what’s not to love? Revisiting the great characters and bizarre epic story would be worth it, even if they kept the complicated stealth gameplay the same. 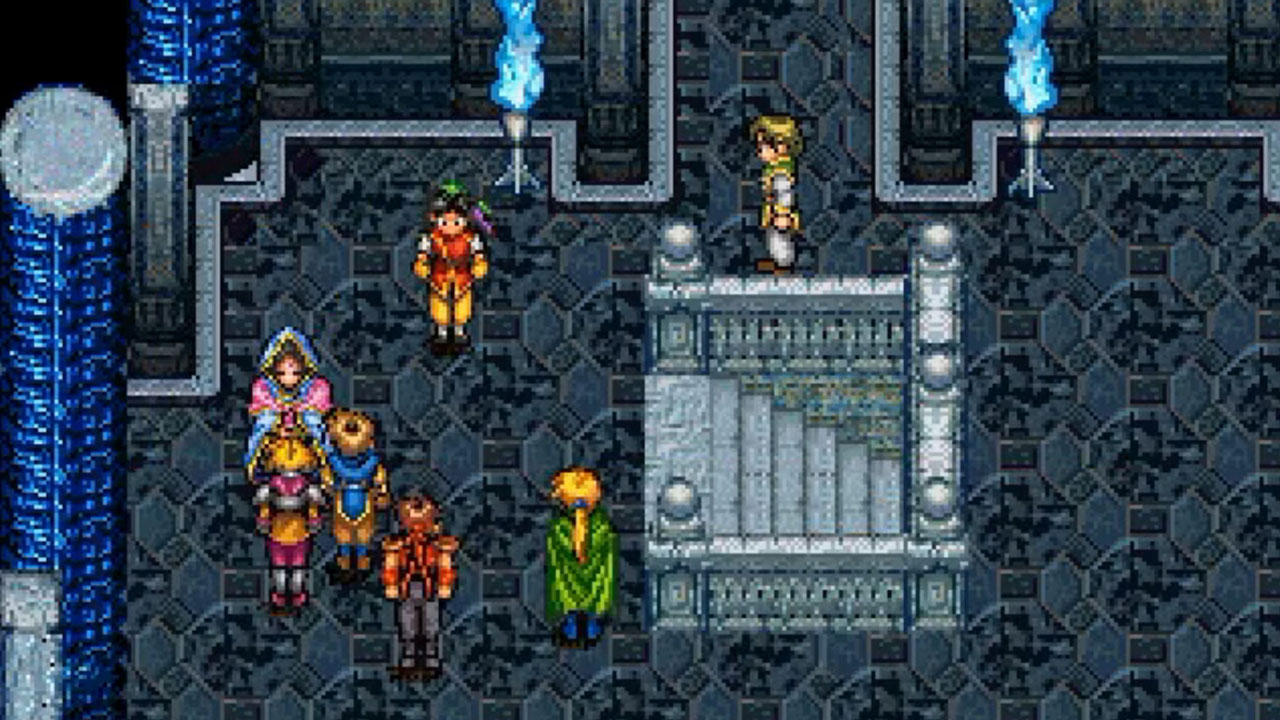 The first game in the series laid down a lot of groundwork and lore but is so dated that it is a chore to play. Everything that Konami perfected in the sequels is very rough and bare bones here. Which is all the more reason it needs a remake and the series itself needs to return and give us a satisfying conclusion. The similarities to Game of Thrones are many. Customizing the home base and recruiting the 108 is still fun though, even in this one. 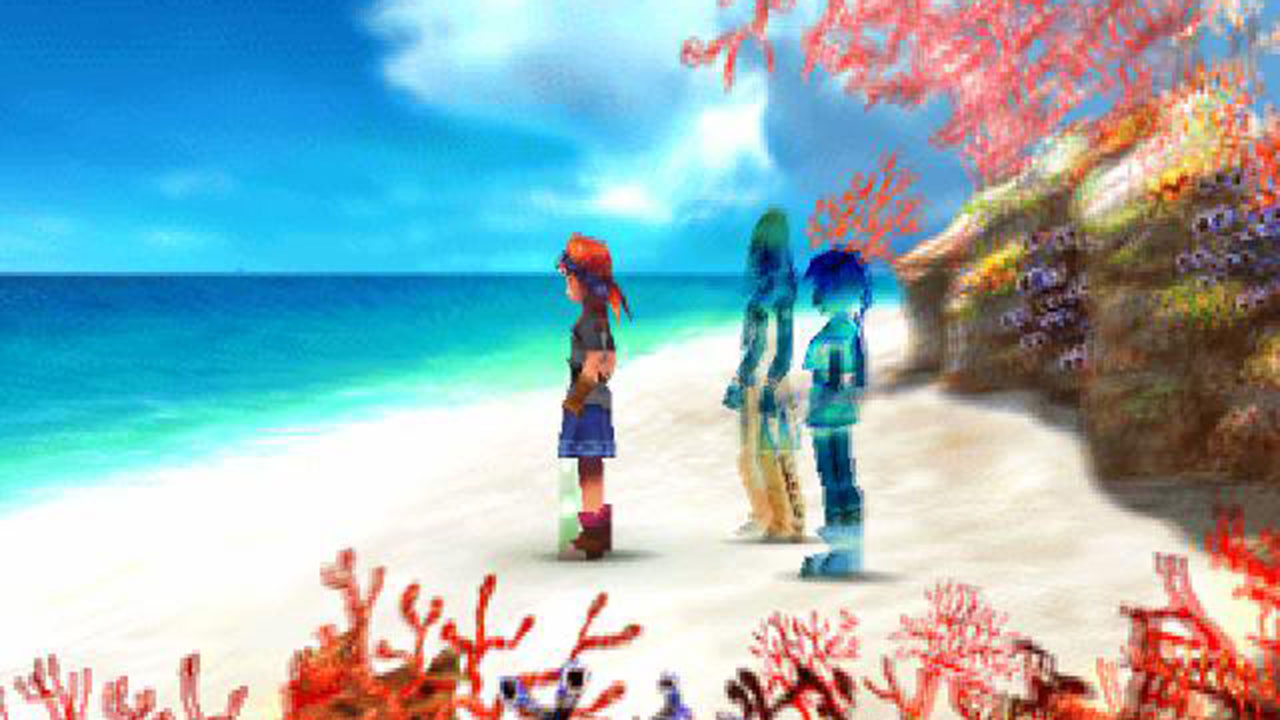 A beautiful fun RPG with one of the best soundtracks of any medium. The story is confusing but the characters and battle systems are very memorable. The graphics were amazing but don’t hold up with the many jaggy pixels. Chrono Cross is one of the best RPGs but one of the worst sequels. As a follow up to Chrono Trigger it fails hard. Every time it tries to connect to Trigger is negative and depressing. But despite that it needs to be remade with today’s visuals and Square-Enix needs to make a third game in the series and a true direct sequel. Don’t let this series ever die.