No shortage of major releases the next few months. 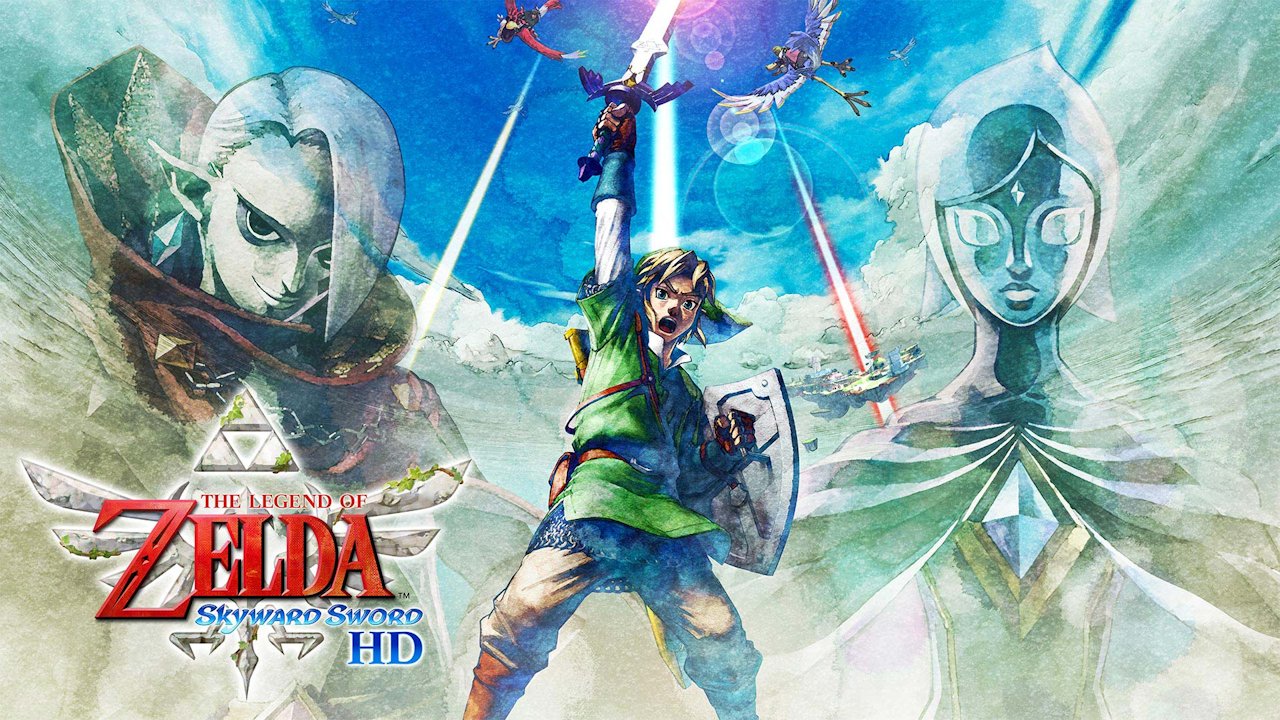 While summer begins for a lot of people as soon as schools get out in May and early June, the official start of the summer season isn’t until later in June. We previously took a look at the top games that were releasing in spring and covered games all the way up through Ratchet and Clank: Rift Apart. Now we have another even longer list of games coming throughout summer from now through mid-September. Some of these games were locked in for this period prior, while some others just got release dates during E3. As a result, we have compiled a list of our Top 20 Video Game Releases in Summer 2021 based on release date.

We’re starting off with a game that happened to release the day of this posting with the Legend of Mana remaster. Rather than get the full remake treatment that Trials of Mana received last year, this original PlayStation game instead just received a remaster. The visuals have been polished and multiple quality of life features have been added, which make this an intriguing one. It also looks much better than the abysmal Secret of Mana remake, making it one that we’re excited to play through and relax with this summer.

The Mario spinoff games come out pretty regularly for Nintendo, but it’s been awhile since we’ve gotten a new Mario Golf game. Mario Golf: Super Rush looks to have its own adventure mode that Camelot is known for and also adding in some neat battle royale style modes and such to give players a lot of replayability. This one will also be getting plenty of post-launch content like Mario Tennis Aces too, so we can plan on this one being relevant for awhile.

This entry on the list is definitely one of the most unique of the bunch, which comes from Bandai Namco. This action RPG with an anime design is being called a “brain punk” game by Bandai Namco. This is one of those that’s hard to explain in a short blurb, so it would be best to check out our review for Scarlet Nexus where we gave it a 4/5.

It has been awhile since the last brand new entry in the mainline Disgaea series released with Disgaea 5 in 2015, but we have gotten multiple ports and ‘Complete’ versions in the years since. Earlier this year brought Disgaea 6 to both Nintendo Switch and PS4 in Japan, but now the game is going to the West as an exclusive to the Nintendo Switch. This is kind of a weird choice since the PS4 is still a very popular game system, but at least Nintendo Switch owners will be able to check out the latest entry in this tactical RPG series.

Has the Monster Hunter series intrigued you with its world but just never clicked with you based on its gameplay where you hunt a monster and try to slay it before it runs and you have to chase after it again and again? Monster Hunter Stories 2: Wings of Ruin may be just the game for you then. This is the follow-up to the 3DS spinoff that features a turn-based battle system where you encounter wild monsters and do battle with what are known as Monsties while being a Rider instead of a Hunter. This features much more of a single player story element and more anime-like visuals than the other games as well. There will even be a demo available on June 25 for Switch, so feel free to give it a try. 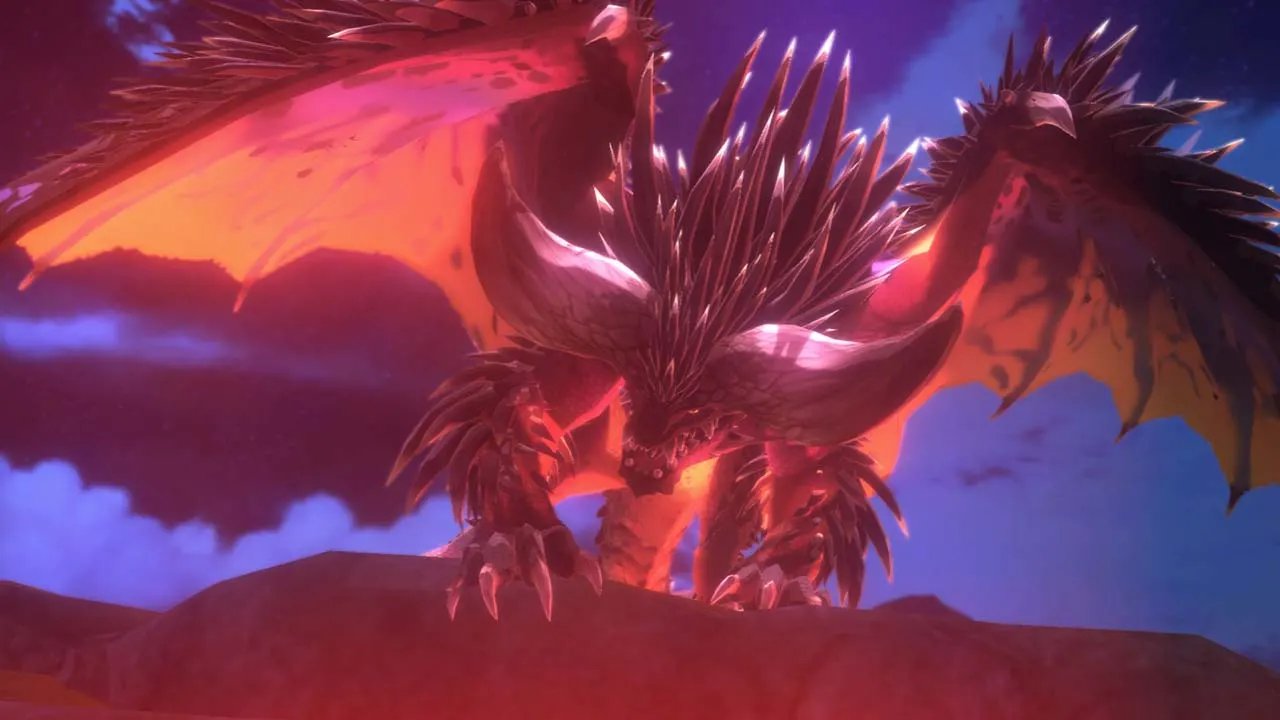 The Legend of Zelda: Skyward Sword released near the end of the Wii life cycle when very few first party games were coming to the console, which was held back for many due to its reliance on the Wii Remote. Now gamers are finally getting the chance to experience the game for the first time with button controls and HD visuals. While people are anxiously awaiting Breath of the Wild 2, at least they have The Legend of Zelda: Skyward Sword HD to keep them occupied for awhile.

Another year has done by and that means its time for yet another F1 game from Codemasters. The series has been on an upward trajectory the last few years and hopefully that will continue in the first entry to also release on the new current generation consoles. What makes this one interesting is that this is the first one to release with EA publishing it, so hopefully they haven’t forced any questionable things into the game that will make the fanbase upset after so many years of good will from Codemasters with these games.

The lone expansion or piece of DLC on the list, The Sims 4 Cottage Living expansion is the later in the long line of different expansions for the game. As it sounds, this game lets you transform The Sims 4 into more of a small town aesthetic where you can grow crops and live the village life. This includes raising different animals like cows and chickens, as well as finding wild animals like foxes and rabbits. As always, this will require The Sims 4 base game to play, so make sure you have that first before getting this expansion next month.

It really doesn’t feel like it’s been all that long since this game finally got announced after much teasing, but it’s already about here. This is the sequel to the fan favorite The World Ends With You from Square Enix, which even made its way into the Kingdom Hearts series back in Dream Drop Distance. This one takes place three years after the original game, but we don’t exactly know how if any will be tied to the original game now with a new cast of characters. This one is also a fully 3D game too, so we’re excited to see how that one plays out when it releases.

Now we move onto a game that many thought would never release outside of Japan with The Great Ace Attorney Chronicles. Rather than being set in modern day like the popular Phoenix Wright series, this one is set back in 19th century Japan and Victorian London while starring an ancestor of Phoenix Wright. The two games that make up this release originally released in Japan in 2015 and 2017 for the 3DS respectively, but now are releasing worldwide on multiple platforms.

Microsoft Flight Simulator released last year exclusively for PC, with it largely relying on the cloud for how the game runs. At the time of its release, it was said that the game would be coming to Xbox consoles at some point, which it finally is. This won’t be coming to the last generation Xbox One, but rather the Xbox Series X/S only. It’ll be interesting to see how well the game will run on the console, which we’ll find out next month.

While not a first party title, The Ascent is an Xbox and PC exclusive title that was originally slated as a launch title for the new Xbox Series X/S last fall. Instead, the game was pushed to 2021 and just got a new date last month ahead of E3. This cyberpunk action-RPG shooter comes from indie developer Neon Giant in their first outing. This one will also be coming to Game Pass on day one as well, which should give people no excuse not to at least try it out. 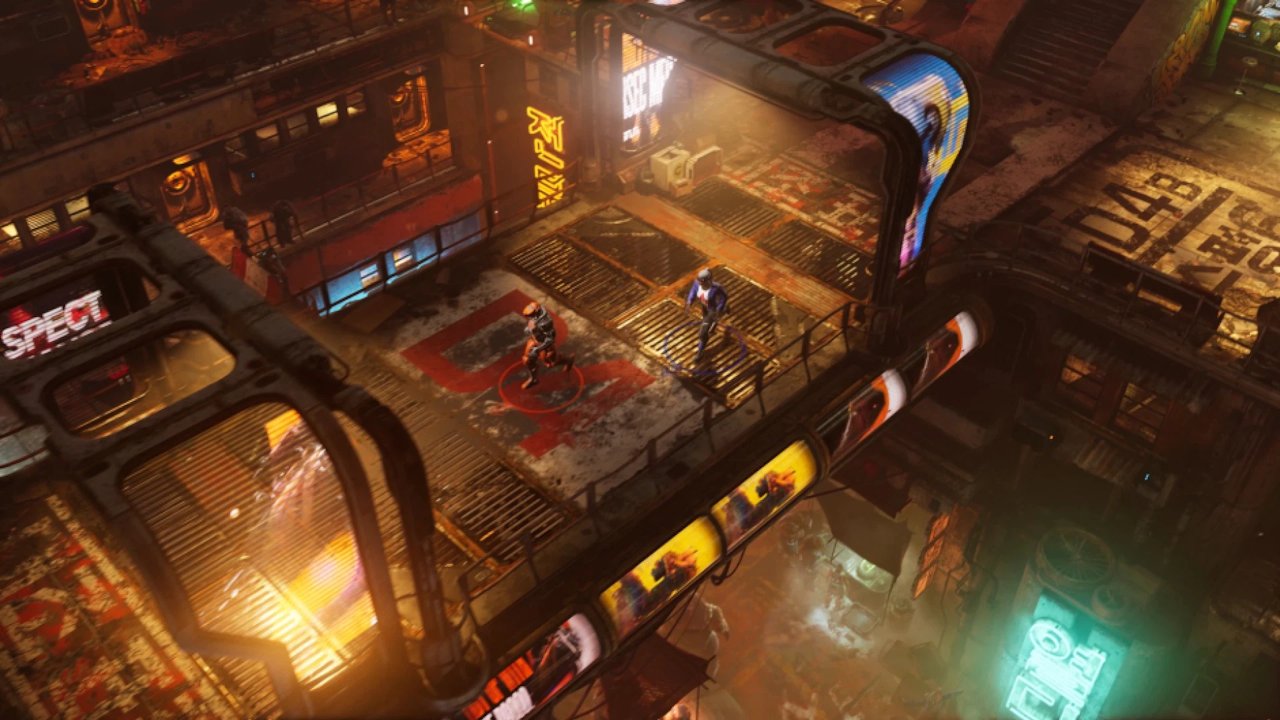 Known for their Endless Space series of turn-based strategy games, Sega owned Amplitude Studios is now introducing another turn-based strategy game with Humankind. This one is set across six different eras of time, where you get to control various civilizations similar to the Civilization series. Following multiple betas and demos, Humankind was delayed from April to put final polish on the game and now it’s about here as a PC exclusive.

Like with F1, it’s no surprise at all to see a new Madden game coming in late summer. This is what we’ve come to expect for years now and this year’s game looks to be the best in awhile. Dynamic Gameday is brand new to the series on next-gen consoles only and Franchise is finally getting the boost it has greatly needed for a number of years. Moving to a new generation can often be rough for sports titles, but it looks like this one may build on last year’s game and be the best we’ve had in a few years hopefully.

Have you ever seen the excellent CG short on Youtube based on The Legend of Zelda: Majora’s Mask with superb visuals and music? Well that company that previously focused on animations and such has moved onto gaming with their debut game at Ember Lab known as Kena: Bridge of Spirits. This one debuted during the PS5 reveal event last year and was subsequently delayed a few times to late summer. Hopefully this one manages to avoid any further delays and ends up as good as we’re hoping it can be.

Psychonauts sort of flew under the radar when it first released back in 2005, but quickly became a cult classic over the years. Besides a VR spinoff, people have been waiting for a true sequel ever since, which was finally announced in 2015 as part of a crowdfunding campaign. Double Fine has since been acquired by Xbox Studios and is now set to release as an Xbox and PC exclusive that will be coming to Game Pass on day one.

Another game that many thought many never come to fruition, No More Heroes 3 is finally coming exclusively to Nintendo Switch later this summer. This comes a couple years after the fairly disappointing Travis Strikes Back, but this looks to be getting back to what we loved about the first two games. With how wacky and crazy these games can get, we really don’t even know what to expect until we’ll actually get to play this one in late August.

The Tales of series is easily one of the most prolific in the RPG genre, but it has recently experienced the larger gap between releases in the franchise’s history with it being five years since Tales of Berseria. Thankfully there have been some ports and remasters between, but fans of the series are ready for a brand new entry. Originally scheduled for release last year, this action RPG was delayed to 2021 due to the pandemic, but it’s ready to finally release in just a few months.

Currently slated as pretty much the last major game release of the summer before we move into the even busier fall period, Deathloop is one that people have been intrigued by since it was revealed at E3 2019 and then further shown off during last year’s PS5 reveal event. The interesting thing about this game is that it’s from Arkane Studios under Bethesda, who is now owned by Microsoft. However, this was previously announced as a console exclusive to PS5, also coming to PC, and they are sticking with that for the time being at least. Arkane is also really good at giving us unique gameplay like in the Dishonored series, so we are really excited to see how the time loop gameplay will pan out in Deathloop later this summer.

That is it for our Top 20 Video Game Releases in Summer 2021 list. As always, there are bound to be titles we forgot about or weren’t announced for release during these months as of the time of this writing. There are plenty of other quality games that will be coming out in the next few months, whether they are on this list or not, so make sure to keep an eye out as new release dates are announced.