The biggest name in the history of 2D platformers Mario is one of gaming’s biggest icons dating back years, all the way back to when 2D Mario Games were the standard formula on the NES. Even today the 2D series of games are still being made alongside the more modernized titles, and even retain the charm that comes with them. One of the biggest things about this series of games is that they are just simple and fun platforming games, the stories in them are even pretty much the same thing over and over again because the story isn’t why these games are good. So why not look back on things and see just what it is that makes these games so fun then? Let us take a look at the pinnacles of this series of games. 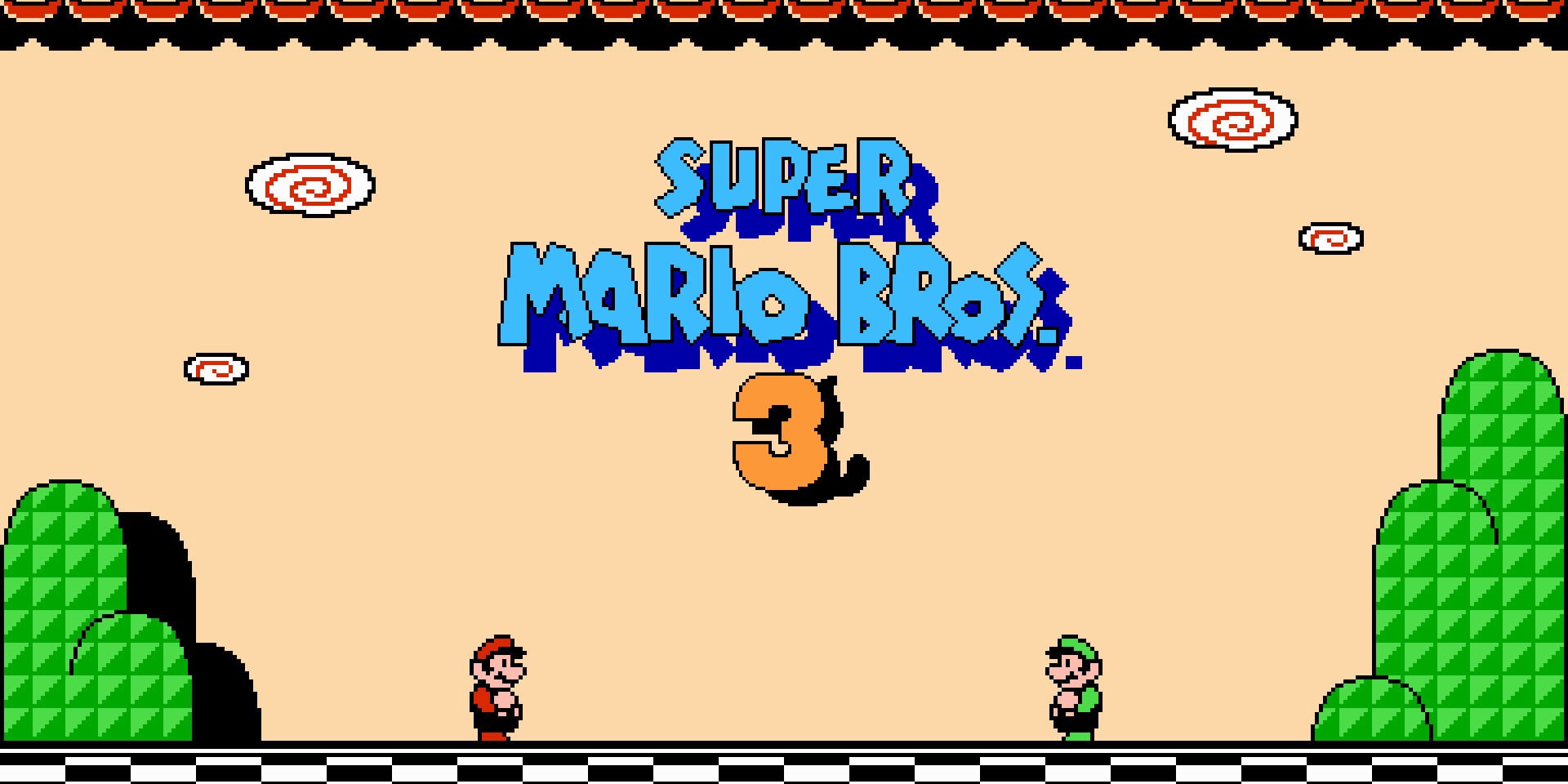 The third game in the Super Mario Bros. series, dating back to the NES. This is around when the 2D Mario formula really started to solidify, with the game being broken up into themed worlds with proper bosses and an actual world map. It’s quite a lengthy game as well, with every world having quite a bit of content in them to keep things interesting. The levels within these worlds are examples of Nintendo’s masterful level design when it comes to these games, with every single one being a joy to play through. The game also has secrets galore, more than most other Mario games, so there’s always a ton more to find out about this game even if you’ve played it before. 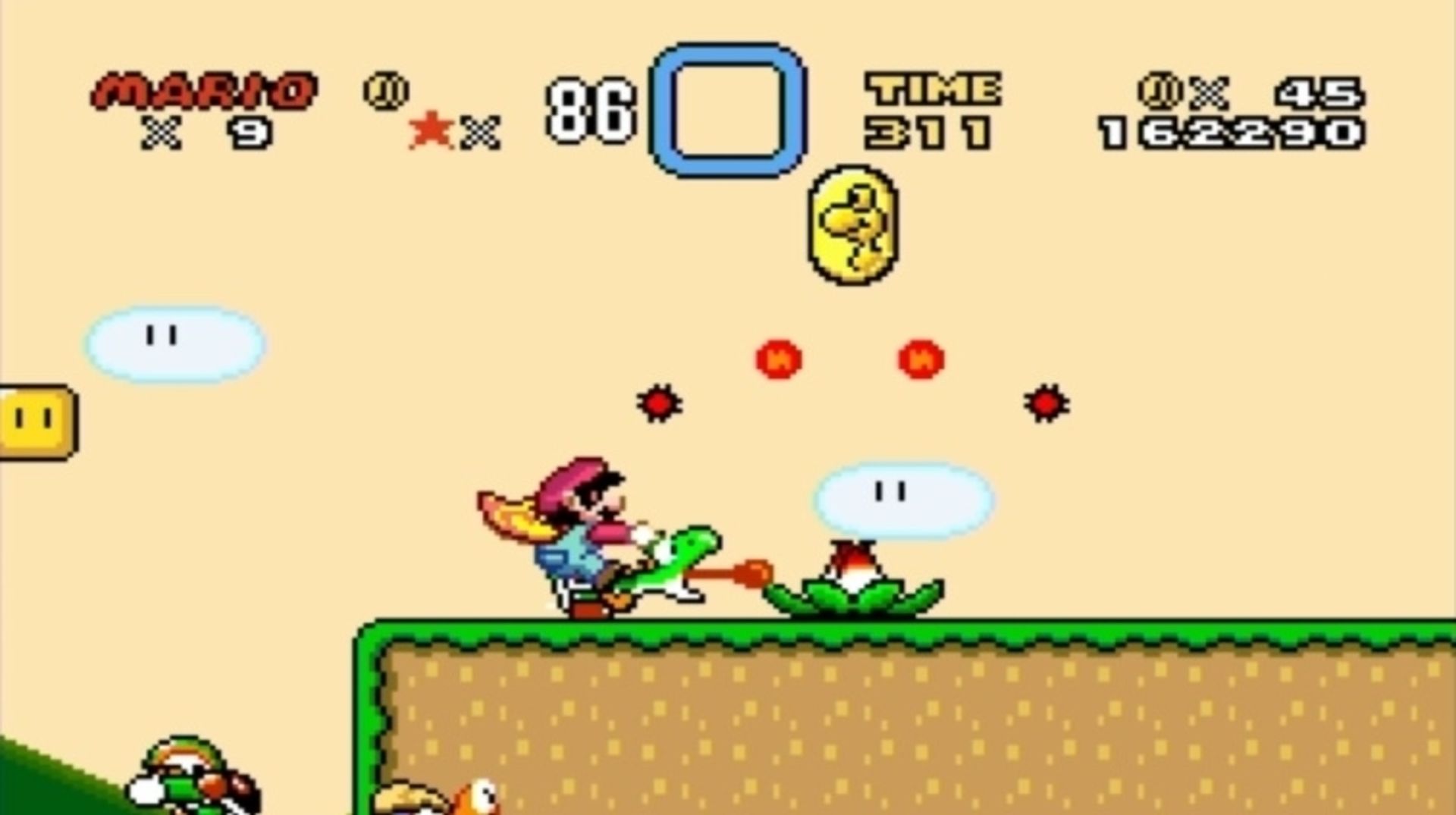 The origin of everyone’s favorite green dinosaur, Yoshi, blasts into action alongside Mario in this adventure. This game expanded upon the Mario formula further than ever, with a far more complex and integrated world map. This time around levels could be properly replayed as well, allowing for better-designed secret exits to expand things even further. Old concepts are expanded upon further while things are still kept fresh. Yoshi and the Feather make for fun new powerups as well, and really help solidify this Jurassic adventure. 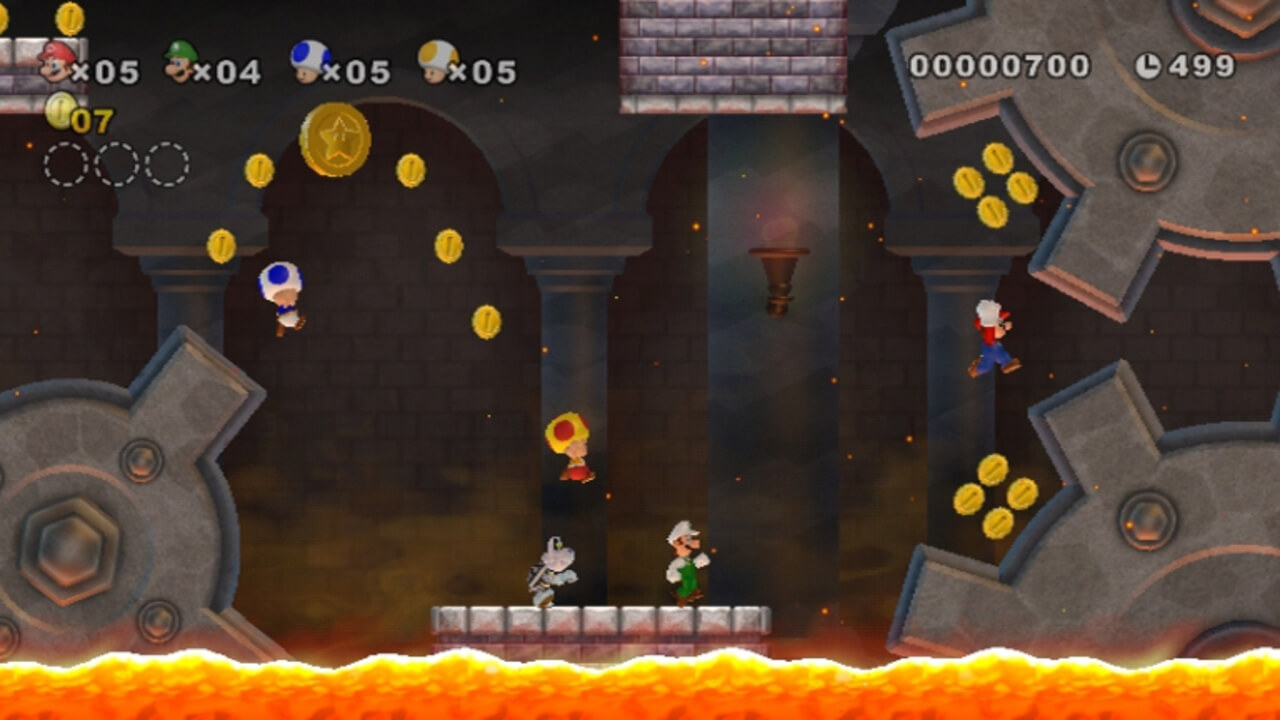 Following New Super Mario Bros for the DS, this game brought the classic Mario platforming games fully into the modern era and onto the Wii. With the Mario format fully set in place by now, the ground had been set for a fantastic return to form for the Mario series in what also became a multiplayer experience. All levels have been designed and mostly accommodate for this new kind of experience, while still keeping the platforming layout and challenge the series is known for. Star coin collectibles also help expand the amount there is to do in the game by adding some extra and optional challenges to every single level as you play through this fun new take on a classic experience. 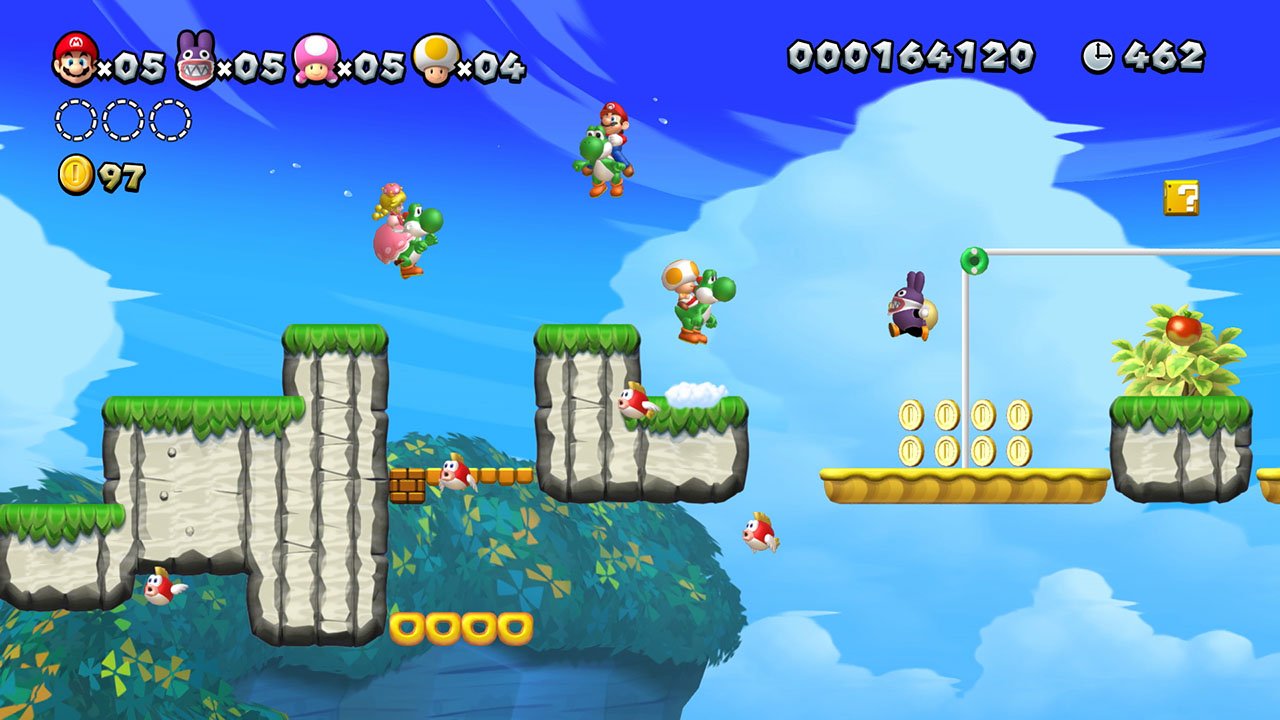 Despite the shortcomings of the Wii U as a console, the games on it were still rather impressive. This can be seen first hand with New Super Mario Bros. U, which vastly improves upon the Wii version of the game in every sense of the word, and then was further improved in the Switch release of the game. The worlds are bigger and more in-depth, with the levels in them being more creative than ever. And while the format is mostly the same as its predecessor, it by no means makes the game feel like the same old thing over again. Once again every level is a blast to play through and enjoy with your friends as you once again put a stop to Bowser. 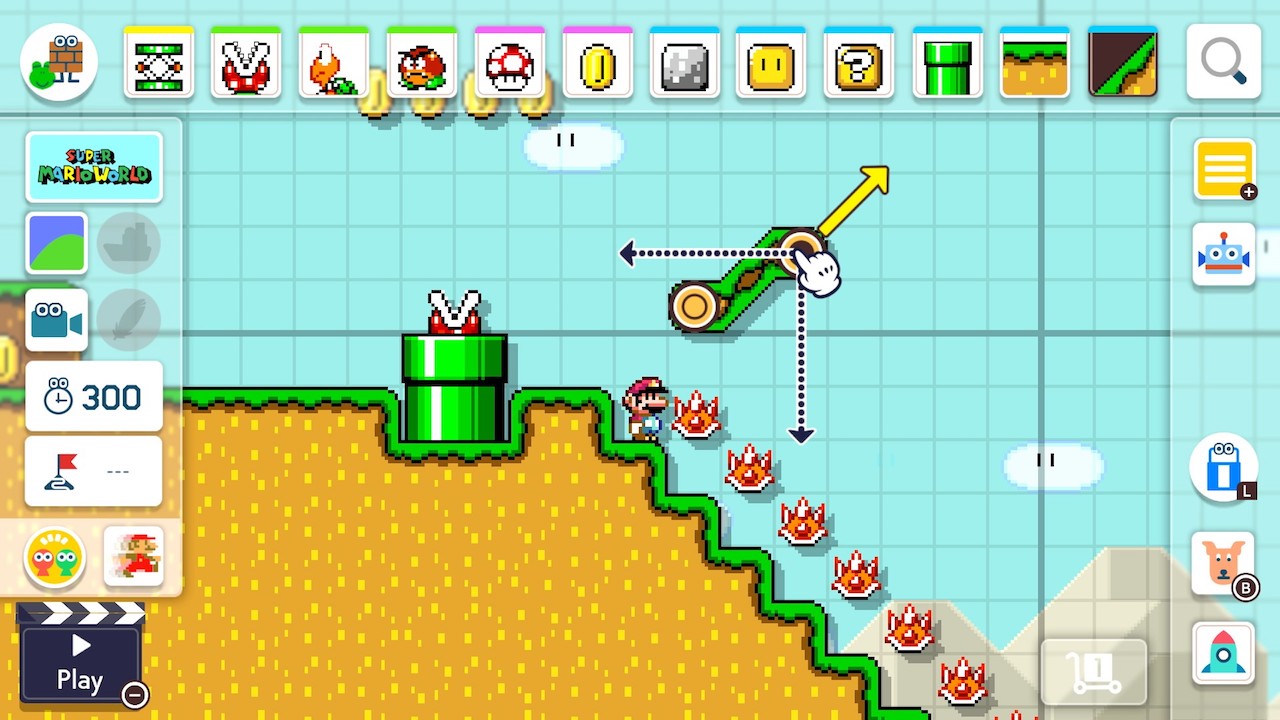 Maybe it’s a bit of a cop-out, but I would say that Super Mario Maker 2 is the best of all the 2D Mario games. By mixing the classic Mario experience with the ability to let people’s minds race with creativity, they created a Mario game unlike any other. It is more than just a glorified level editor, as this one allows you to create experiences unlike anything that has ever been seen in a mainline Mario title. And over the years since the game’s initial release, the community has created thousands upon thousands of absolutely amazing and creative levels to experience. So with this game in hand, the power to create entire 2d Mario games rests within your hands as the only limit is everyone’s imagination.