Top 5 Characters That Should Be Added As DLC In New Super Smash Bros. 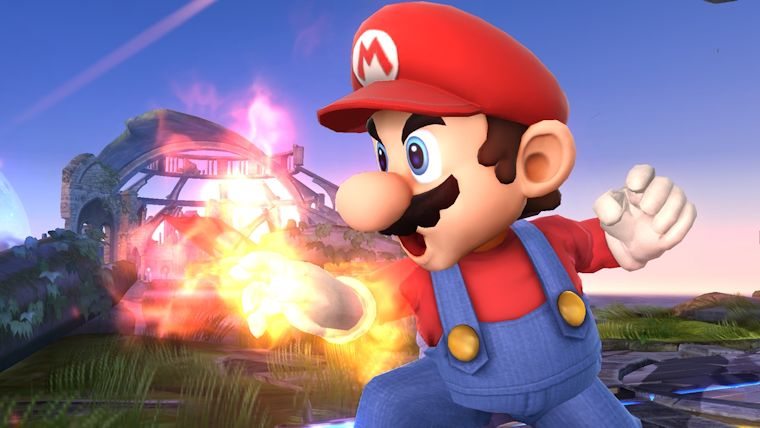 Super Smash Bros. for 3DS released less than three weeks ago and the hype is already near maximum for the Wii U version that hits exactly one month from today. A special Nintendo Direct was announced for this Thursday that is set to unveil 50 new things about the Wii U version, so Masahiro Sakurai is ready to drop the proverbial mic with plenty of new information.

With Mario Kart 8 and now Hyrule Warriors both getting DLC, there has been a lot of speculation that Super Smash Bros. would be a perfect series to do the same, even if just the Wii U version. On top of that, there is still hope by many that Sakurai was misleading us before and the Wii U version will have extra characters beyond the 3DS roster. As a result, I thought I would compile a list of my top five characters that I would like to see added to the roster as DLC, or possibly even as Wii U exclusive characters, when it releases next month.

I am also leaving out any characters that have been cut in the past, including Mewtwo and Ice Climbers. Without further ado, here are the five characters I’ve chosen, each of which would be logical fits into the game and actually could happen, unlike characters such as Goku that some have requested in the past. 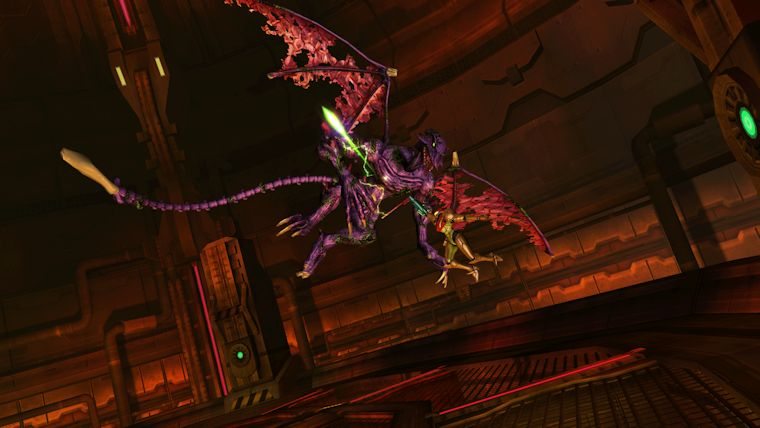 Why not start with a bang right? Ridley is easily the most requested character of the bunch, so I didn’t want to put him too high up in the list. Regardless, the Metroid series does not have any representative of the villain variety and Ridley is the most iconic of them all. The main concern with Ridley is naturally his shear size, but I’m sure Sakurai could find a way to remedy that, similar to what we saw with some other large characters. 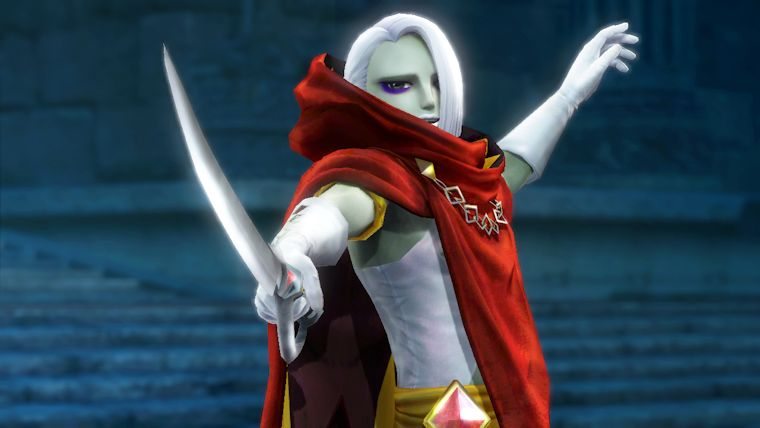 Yes, I know that the Super Smash Bros. series has a ton of sword fighting based characters, but considering they did not take the chance to upgrade Ganondorf’s moveset with a sword, Ghirahim would be an excellent addition from The Legend of Zelda series. As one of Nintendo’s biggest franchises, Zelda has not received a new character technically since Melee, as Sheik existed as part of Zelda and Toon Link was a new variation of Young Link. Ghirahim’s style of movement would be fun to use in battle and he has always been proven to be a blast to use in Hyrule Warriors. There are enough special moves with his various forms to set himself apart from Marth, Shulk, and the rest. 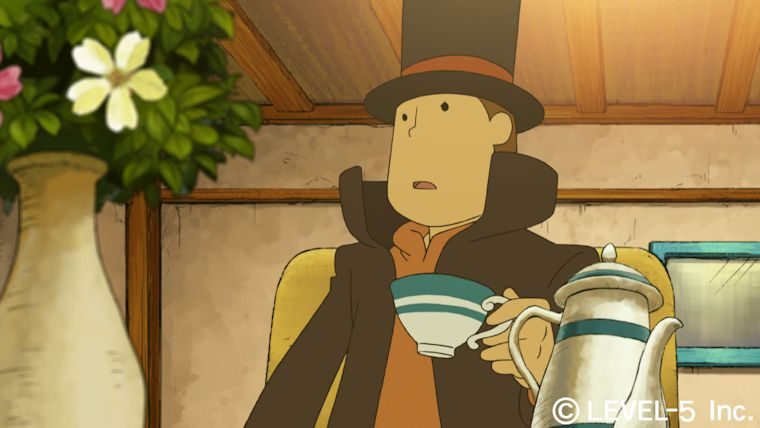 This one certainly requires a little more thinking outside of the box, but that’s exactly what Professor Hershel Layton does. Star of the series of puzzle solving mystery games, Layton has become synonymous with Nintendo’s handhelds. Most recently, Layton teamed up with Phoenix Wright, who had his own try at fighting games, so why not give Layton his chance? His moveset would require a little creativity, but they could take a more kid-friendly hat based scheme from someone like Kung Lao and make it perfect to Super Smash Bros. 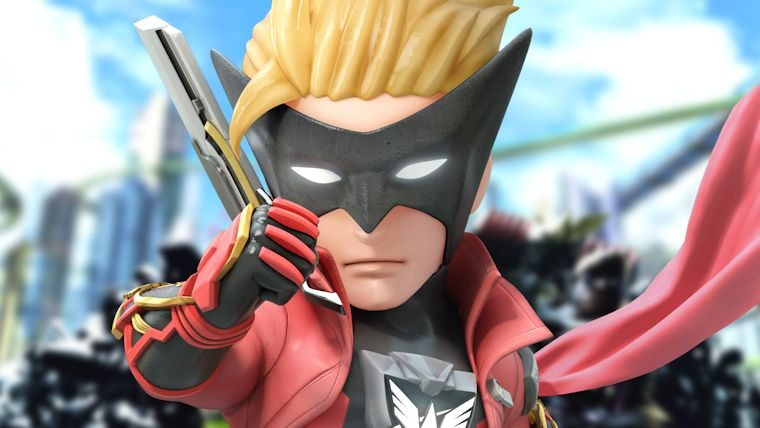 I thought about putting Bayonetta on this list, especially with it now being a Wii U exclusive and coming out this week right around the new Direct. However, I chose to go with another Platinum Games’ representative this time with Wonder Red. Wonder Red already seems built for the fast paced action of Super Smash Bros. and has an assortment of moves that could be easily translated. They could even have a few other of the Wonder team join him by switching out or just being part of his Final Smash. Regardless, Wonder Red would be a perfect fit in Super Smash Bros. 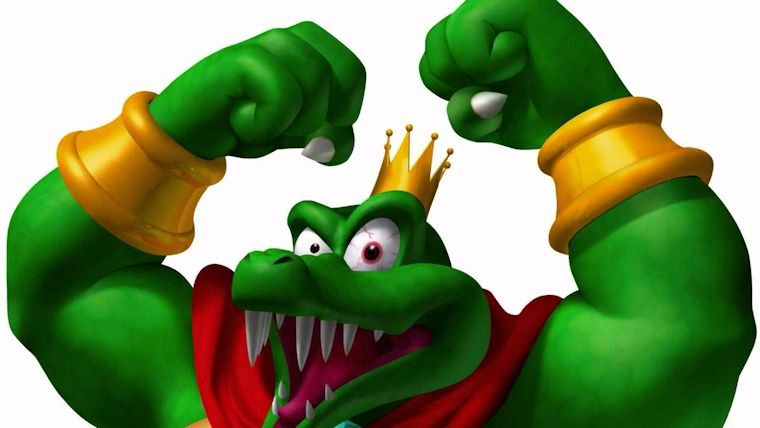 If there is one series besides Metroid that needs a villain representative in the game, it’s easily Donkey Kong. While he hasn’t been seen for awhile, King K. Rool is still the definitive nemesis for Donkey Kong after debuting in Donkey Kong Country. One might think that he would just be a Bowser clone due to his size, but there is plenty of potential for original moves to come from his appearances throughout the different games. Not to mention the numbers of alternate costumes they could give him based on his different villain appearances. If we get stage as well, who wouldn’t want to play on Gangplank Galleon?

Home / Original Articles / Top 5 Characters That Should Be Added As DLC In New Super Smash Bros.